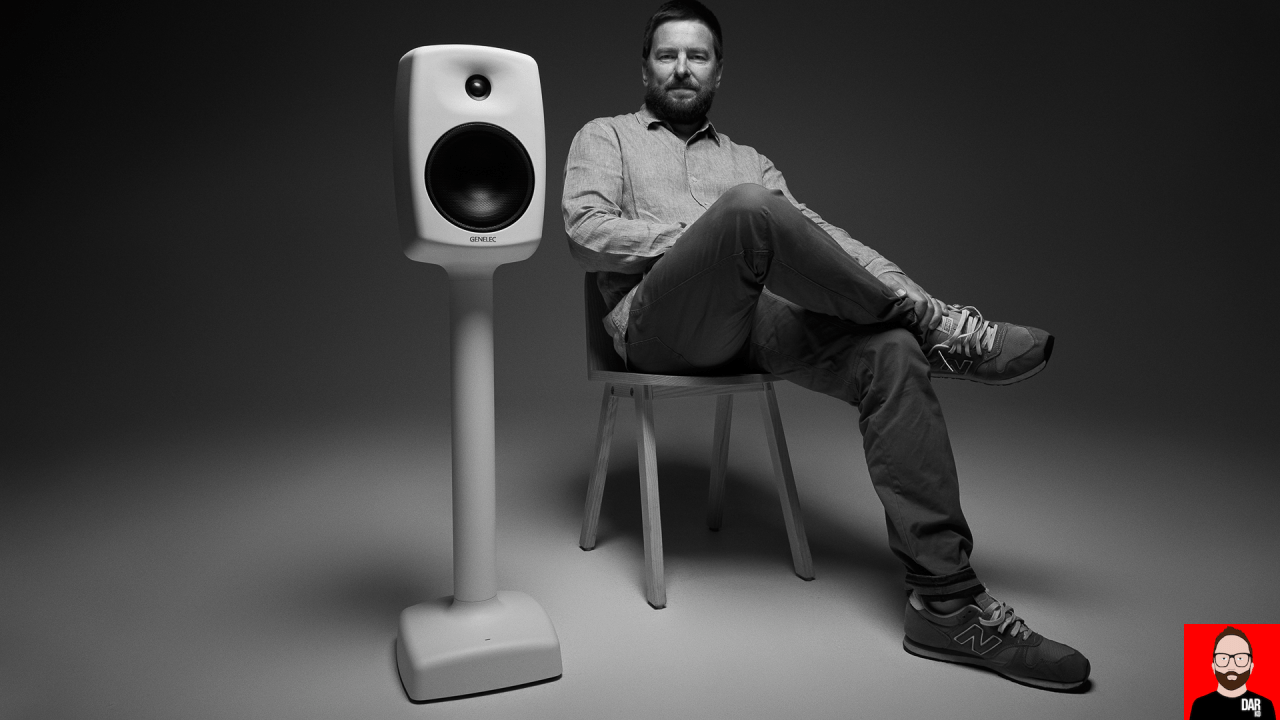 Finnish active loudspeaker manufacturer Genelec has today announced the first model to spill from its new Signature Series. The 6040R is a ‘Smart Active’ loudspeaker in which a 16.5cm mid/bass driver and 1.9cm tweeter are each driven by 150W of Class D amplifier power and are crossed over in the digital domain using DSP. That’s the ‘Active’.

The 6040R’s die-cast aluminium enclosure was designed in collaboration with Finnish industrial designer Harri Hoskinen (pictured above) where continuous curves have been implemented to minimise edge diffractions. Genelec refers to this as a ‘Minimum Diffraction Enclosure’ where the ‘Directivity Control Waveguide’ (that surrounds the tweeter) aims to lower distortion and improved the loudspeaker’s off-axis response.

From the press release: “Having carefully positioned the 6040R loudspeakers in the room, this close integration of onboard signal processing and GLM software allows the user to enjoy pure, natural playback – even in spaces that were not originally intended for critical listening.” 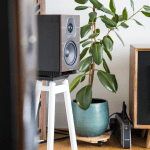 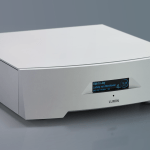