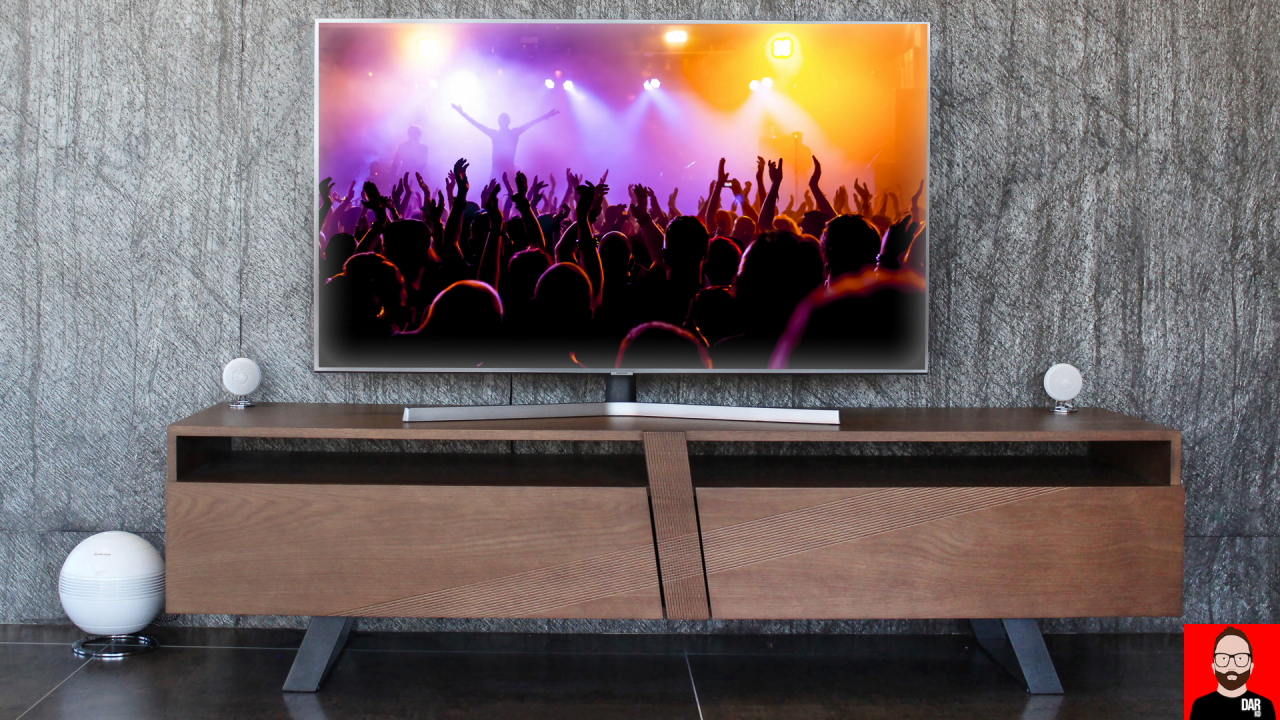 Then came the Pearl Akoya, the French company’s second take on a 3-way streaming active loudspeaker but this time out designed for smaller rooms and smaller budgets (€3100/pair). One might say that each Pearl model is Cabasse’s answer to that other French company’s Phantom I and II (née Reactor).

This week comes news of the Pearl Keshi an, ‘ultra-miniature’ sub-sat system for homes where hi-fi hardware intrusion must be kept to a minimum.

The Keshi subwoofer is 22cm in diameter and houses 1050W (RMS) of digital amplification as well as the system’s wired and wireless connectivity: Bluetooth, Wi-Fi/Ethernet (Deezer, Qobuz, Spotify and TIDAL) plus TOSLINK and a 3.5mm analogue port.

The Keshi’s satellite speakers measure 8cm across and, like the subwoofer, ‘float’ on their chrome-plated steel stands. From the press release: “The tiny full-range speakers feature a new patented driver, including a 50-micrometre membrane, and Cabasse applies four successive coats of matt paint to each component in the KESHI system.”

The connection between the Pearl Keshi’s subwoofer and satellites is wired, not wireless, for which we use the included 3m pair of cables.

This new Cabasse loudspeaker system begins shipping in November for £2299. Your choice of black or white. 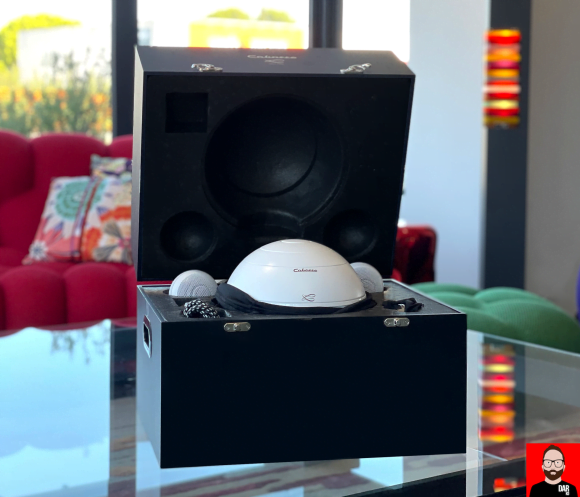 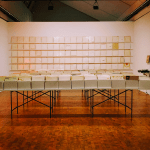 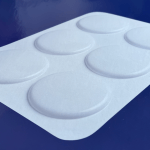