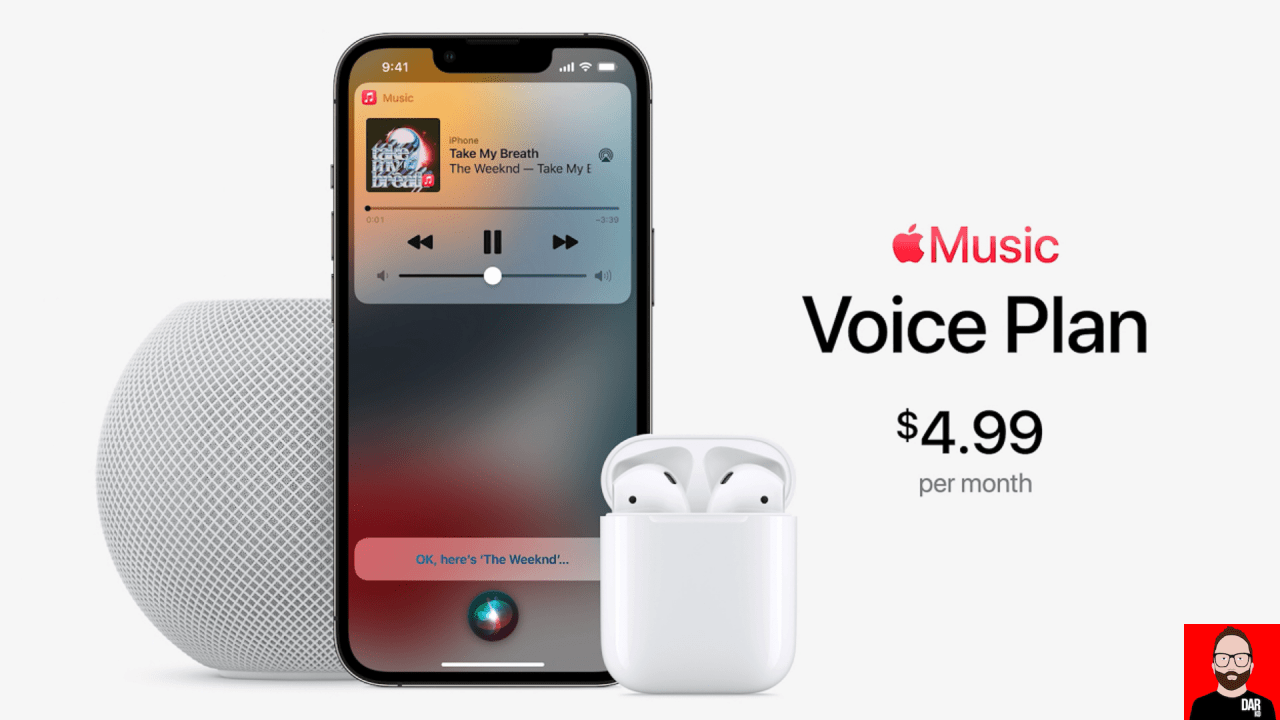 Unleashed. Amid a deluge of Apple hardware news spilling via the company’s YouTube stream yesterday – the M1 Pro- and M1 Max-equipped MacBook Pros (with notches!), the AirPods 3 with Spatial Audio capabilities and a redesigned HomePod Mini – you might have missed a new Apple Music tier called Apple Music Voice.

Apple Music Voice gives its users access to a library of 90 million songs plus a plethora of ‘mood’ and ‘activity’ playlists – thus reinforcing the idea that music is the soundtrack to another activity and not an activity in and of itself – all for a low, low, low US$4.99 per month; or €4.99/month if you’re in Europe. That’s equivalent to the 50% discount on Apple Music’s €$9.99/month ‘Individual Plan’ currently enjoyed by students.

The catch? We have to use Siri to control it. No keyboards or mice. Just Siri. e.g. “Hey Siri, play The Viagra Boys”. “Hey Siri, louder”. “Hey Siri, play some dinner party death metal”.  And Siri voice assistant control means the control device must therefore be an Apple HomePod, Apple AirPods, an iPhone or a MacBook. Apple is tying its new voice-controlled streaming tier to its own hardware. That’s the first catch.

The second is that in halving the monthly subscription fee, Apple quickens the race to the bottom where music streaming becomes free and, without an alternative artist remuneration structure in place, musicians will receive even less for their work than they do at present.

Music streaming services’ everywhere-all-of-the-time access to music is a modern technological marvel but it is this commentator’s opinion that said access comes for too few dollars attached. We should be paying more per month – not less – in order to create a larger pool of money from which artist payouts are typically generated. Usually, a streaming service will hand over 70% of its streaming revenue to rights holders (e.g. record labels) who in turn pay the artists.

Agree? Disagree? Have your say in our YouTube poll here.

We can only assume that the Apple Music Voice plan will include access to lossless and Spatial audio content when it launches “later this Fall”. 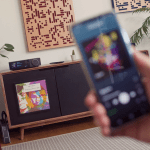 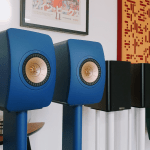