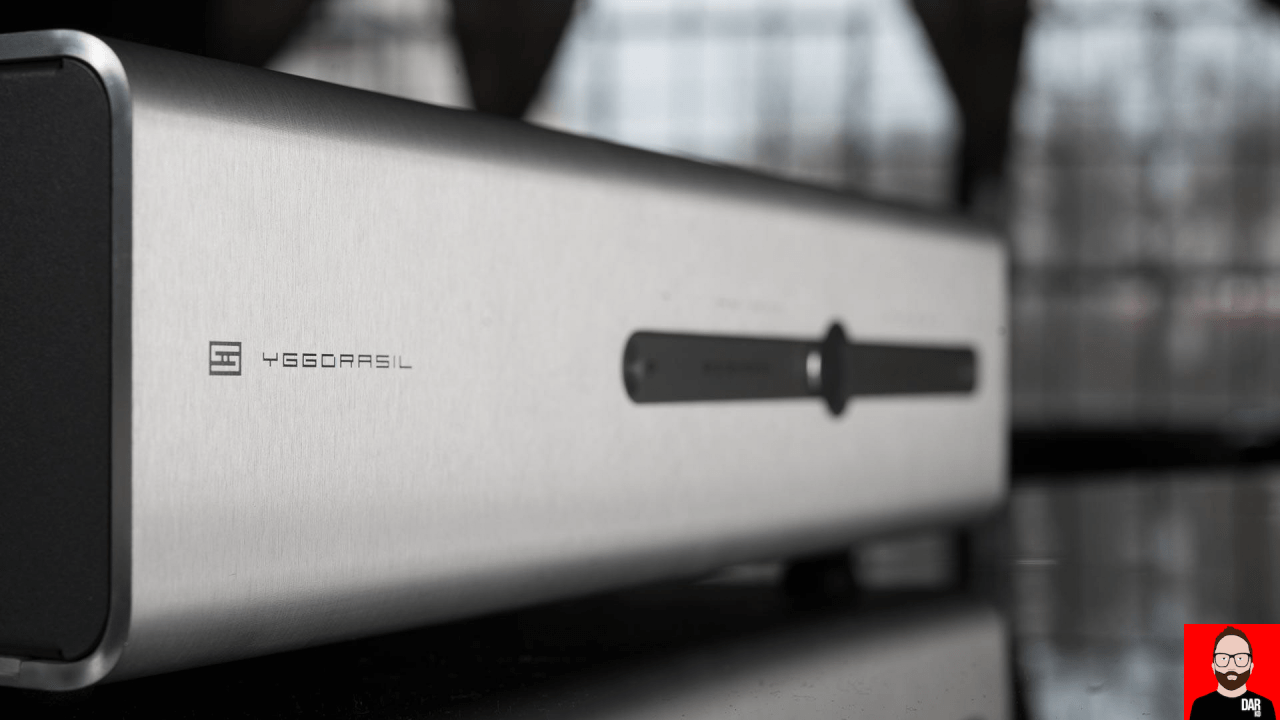 Schiit Audio has today renamed its flagship multibit DAC. Previously called the Yggdrasil Analog 2, it’s now called the Yggdrasil OG. The translation for those who don’t keep up with the Urban Dictionary: OG = ‘original gangster’ (or ‘original’). Inside, a quad of AD5791 20-bit DAC chips still take care of converting incoming digital signals – arriving via TOSLINK, coax or ‘Unison’ USB – into analogue signals – that output via RCA or XLR. The OG still uses Mike Moffat’s digital filter that preserves the original samples and it still features the Analog 2 board.

Original? Schiit has been busy in the lab, reportedly producing and internally testing ten new Yggdrasil designs, two of which are being announced today as products we can buy.

The first is the Yggdrasil Less Is More which Schiit asserts gives us even better audible performance (than the OG version). This new Yggdrasil runs 4 x TI DAC8812 16-bit DAC chips with many (at Schiit HQ / beta testers) finding it the best-sounding Yggdrasil to date. It’s still a multibit DAC but the ‘Less Is More’ refers to its DAC chips’ fewer bits and lower price: US$2199. We pay less and we get more.

But if we want to pay more and get less, Schiit is also inviting us to consider the Yggdrasil More Is Less: 4 x TI DAC11001 20-bit chips handle the D/A conversion for a -120dB THD+N that, according to Schiit, contributes to the ‘More Is Less’ Yggdrasil being “the best-measuring integrated multibit DAC, ever”. Price? US$2349. The ‘less’ isn’t explicitly stated, it’s implied: the More Is Less Yggdrasil doesn’t sound as good as its Less Is More cousin. The former is for people who want the security of knowing that they’ve bought the best measuring Yggdrasil to sidestep the insecurity of “what if that other DAC sounds better”?

The buying public will decide on which of the three Yggdrasils is the superior model. Schiit’s Thunderdome thinking – where only the strong survive – means only the best-selling models will remain on the Californian/Texas company’s roster. Audio-Head’s Brian Hunter has already put the three Yggdrasils behind his A/B/C switch box for a shoot-out. DACs at dawn! Spoiler: he prefers the sound of the OG.

All Yggdrasil models come with a five-year warranty, utilise the existing U-sleeve chassis that comes with a choice of black or silver finishes. 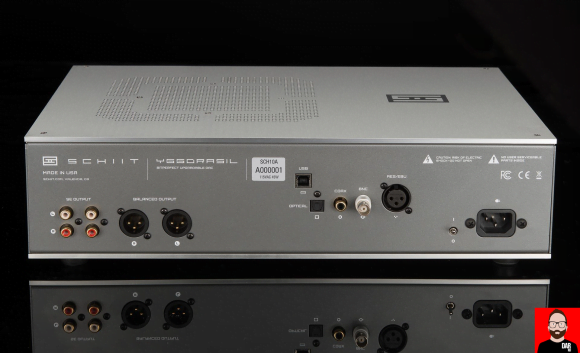 Less Is MoreMore Is LessOGSchiitYggdrasil 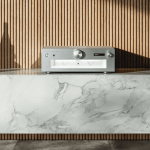 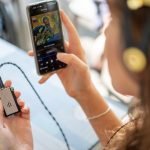