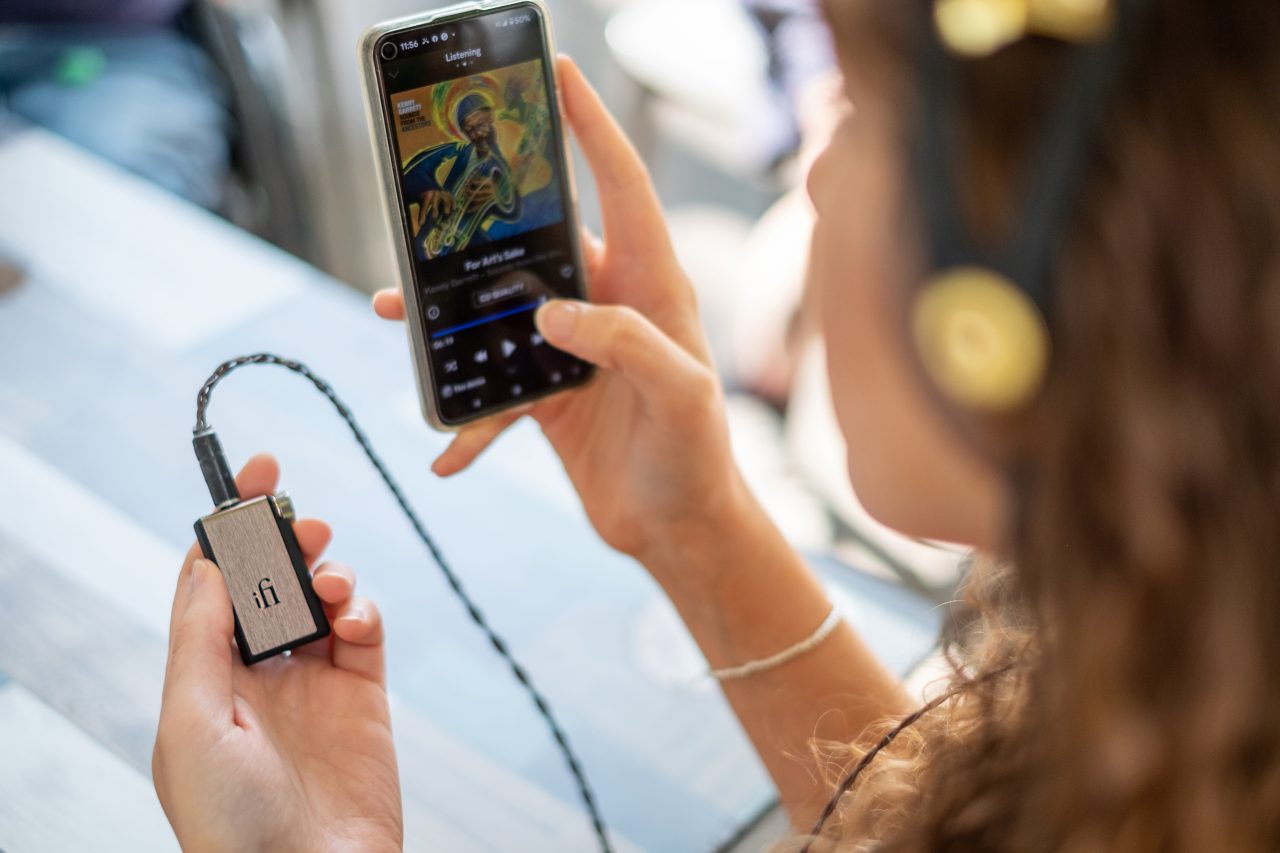 How to get good sound whilst out and about? The road to lossless idealism is paved with potholes: dongle DACs can be fiddly, rubber-strapping a hard-wired DAC/amplifier to a smartphone renders the latter’s screen unusable and streaming-capable* portable players come with a high price tag and/or the nagging doubt that we’re unnecessarily doubling up on our smartphone’s existing functionality.

On the inside, Qualcomm’s four-core QCC5100 chip maximises codec possibilities – and therefore source sound quality – with support for aptX HD, aptX Adaptive, AAC, LDAC and the lesser-known HWA/LHDC. Bluetooth 5.1 compliance reportedly ensures the best possible connection range, stability and performance once the GO blu is paired with a smartphone. Moreover, its ‘Bluetooth engine’ can be updated over the air.

As we know from loudspeaker setups, Bluetooth’s distance from lossless** isn’t as crucial to what we hear as the DAC and amplifier that follow its lossy encoding. The GO blu’s DAC circuit sees a Cirrus Logic 32-bit chip married to a custom digital filter and ‘precision’ clock that minimise pre-ringing and jitter respectively. 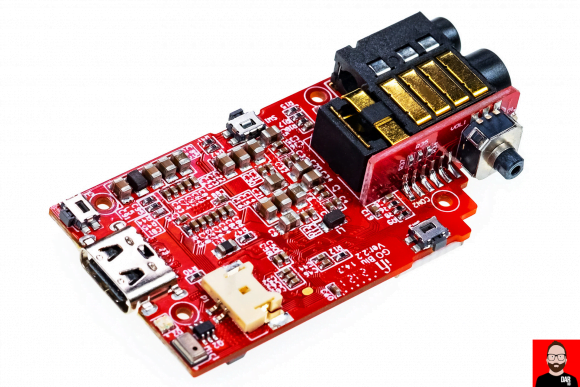 The final stage in the signal path might be the most important when it comes to sound quality. On the GO blu’s headphone amplification, iFi promises an output of up to 5.6V where an auto-gain circuit attenuates the signal by up to 6dB, depending on the sensitivity of the connected IEMs or headphones. The 4.4mm Pentaconn headphone socket that sits next to the (more traditional) 3.5mm socket points to the unit’s balanced amplifier design.

The feature set doesn’t end there. iFi’s already-proven XBass shows up to offer a subtle nudge to low-end-shy transducers; and XSpace promises a more spacious, loudspeaker-like listening experience. Neither of these Xswitches is executed via DSP. They are done in the analogue domain.

Battery life? Typically, the GO blu will run for 8-10 hours between charges with battery replenishment coming via a USB-C port on the underside of the unit, which also allows the unit to run as a 24bit/96kHz-capable USB DAC.

I’ll be buying one as soon as stock lands at iFi’s Amazon DE store. 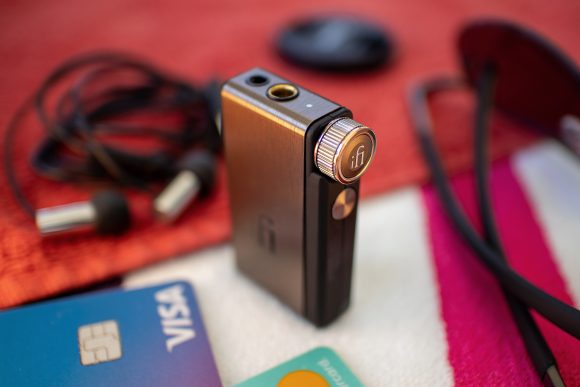 * Footnote #1: We now live in a streaming world (and much less so a world of downloads and CD rips sitting on microSD cards).

** Footnote #2: All current Bluetooth codecs – even LDAC – are lossy. They discard data in order to squeeze the digital audio stream into Bluetooth’s narrow pipe. And that’s as true for CD-quality streams as it is for hi-res material. 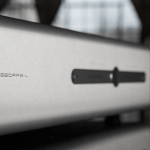 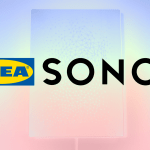