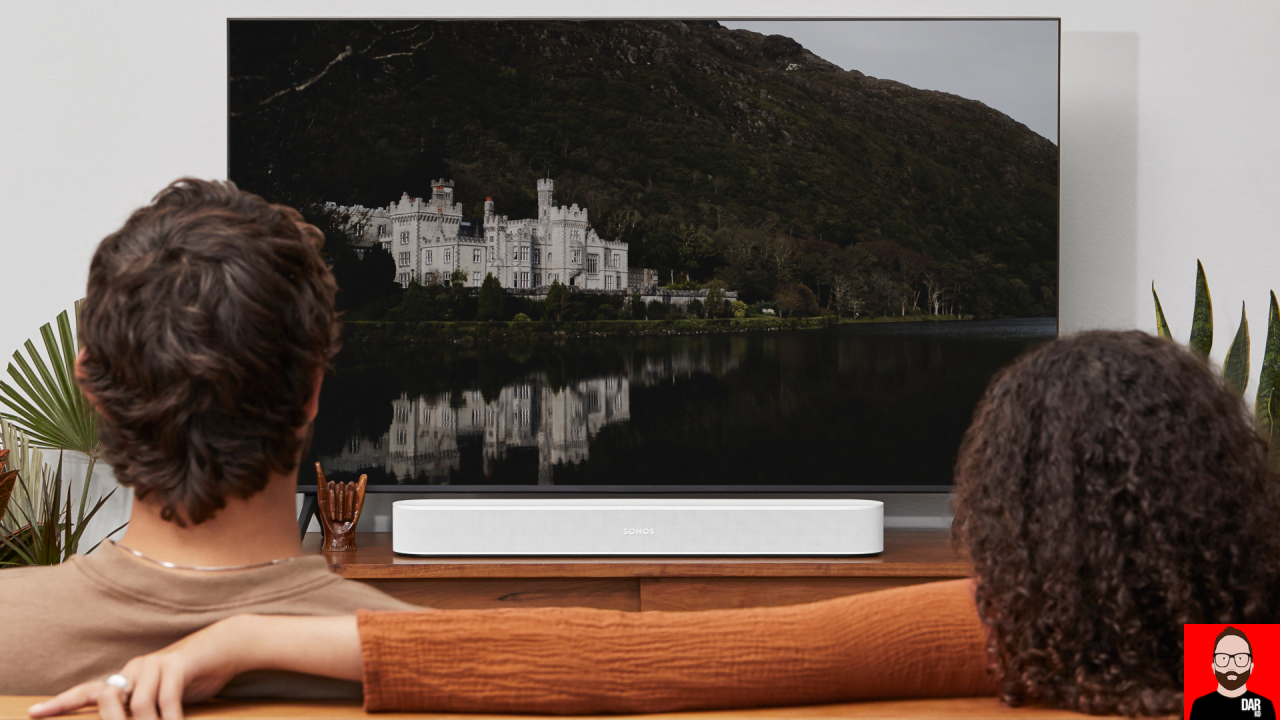 TVs. With OLED and QLED panels allowing manufacturers to make increasingly thinner models, the speakers built into the average TV’s enclosure can’t possibly do justice to movie soundtracks, let alone music playback. Instead, many consumers opt for an outboard audio speaker solution where the aesthetic tidiness of a soundbar has become de rigueur.

This week Sonos announced a second take on the more compact of its two soundbar models. The 2nd Gen Beam will come with support for eARC and Dolby Atmos, the latter delivered psychoacoustically via a more computationally powerful internal DSP unit. Sonos states that it also has DTS Digital Surround support in its sights and will presumably lean, once again, on the psychoacoustic manipulation of the driver array. In the new Beam, that’s a quad of mid-bass drivers that straddle a centre tweeter, each powered by its own Class D amplifier and the bass augmented by three passive radiators.

Apple AirPlay 2 and Spotify Connect have been carried over from the original Beam, as has S2-app-powered TruePlay optimisation. Sonos’ streaming app also supports the world’s largest selection of streaming services. Amazon Ultra HD is reportedly ‘coming soon’ to all Sonos devices but any press release enthusiasm is stunted by Sonos’ internal D/A converters topping out at 24bit/48kHz.

But if we’re looking for the Beam (Gen 2) to serve double duty as a stereo music playback device, we should pause to consider its dimensions – 6.9cm (D) x 65cm (W) x 10cm (H) – and what impact they might have on sound quality beyond a simple frequency response. A 65cm width means the Sonos soundbar, like its predecessor, will be no wider than a Naim Muso. I use the latter in my bedroom because it’s situation appropriate. I don’t need the illusion of stereophony when I’m sat in bed reading, just as I don’t need a soundstage in my kitchen.

But when I relocate the Muso to my lounge room for use as a music playback device, I get separation anxiety. S t e r e o  s–e–p–a–r–a–t–i–o–n anxiety. Our brain needs physically separated left and right channels in order to triangulate the illusory location of instruments between loudspeakers playing back stereo content. On the Naim unit, this stereo separation is missing in action — and doubly noticeable when cutting over from more traditional hi-fi loudspeakers.

Physically separated loudspeakers do things that a soundbar cannot: they allow the illusion of stereo to breathe; to swing and dance between them. Sit even the most casual music fan between a pair of, say, ELAC Debut B5.2 or KEF LS50 Meta standmounts, fire up a song and then ask them where they see the guitar or glockenspiel playing and they will point somewhere between the loudspeakers. Audiophiles call this ‘imaging’ or ‘soundstaging’ and it is fundamental to a listener’s immersion in music.

Ask the same music fan where they ‘see’ the music as playing when sat in front of a Naim Muso and they will point directly at the Muso. We don’t get wide ‘imaging’ from the Muso because its drivers sit only inches apart. For all of its prowess as a tidy, attractive stereo soundbar – with one of the best volume rotaries in the world – the Naim Muso is no substitute for a pair of loudspeakers physically separated by eight or so feet of floor space.

There exists a direct correlation between the distance that separates left and right channels and the size of the soundstage (although put too much space between a pair of speakers and the soundstage collapses). We pay an audible price for a soundbar’s smaller dimensions. To trot out a tired cliché: we cannot defy the laws of physics. And to doff our cap to another with a rhetorical question: was our favourite music made in a studio with a soundbar or a pair of loudspeakers?

Now consider this: Sonos Beam 2 money can put a pair of Adam T5V (€300/pair) on Atacama Nexus 6i loudspeaker stands (€120/pair). We could step our speaker spend down Tannoy Reveal 402 (€190/pair) to the and still find ourselves with enough change to squeak in an iFi ZEN DAC/headphone amplifier (€110) and/or a Xiaomi Mix Box S (€49) so that your TV can join the hifi party.

Either active speaker scenario – or the Sonos-designed IKEA Symfonisk loudspeakers (€198/pair) – allows us to physically separate the transducers so that they paint a stereo image far wider than any soundbar and its psychoacoustical audio handling could muster, easily offsetting any absence of faux-Dolby Atmos support.

And this line of thinking is possibly why soundbars took a beating in our latest YouTube poll that saw 6,000 people express their preference for physically separated loudspeakers:

If your love of music is greater than your need for unobtrusive hardware, don’t buy a soundbar. Buy a pair of loudspeakers. 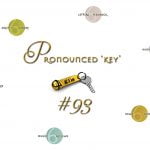 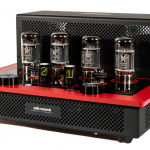