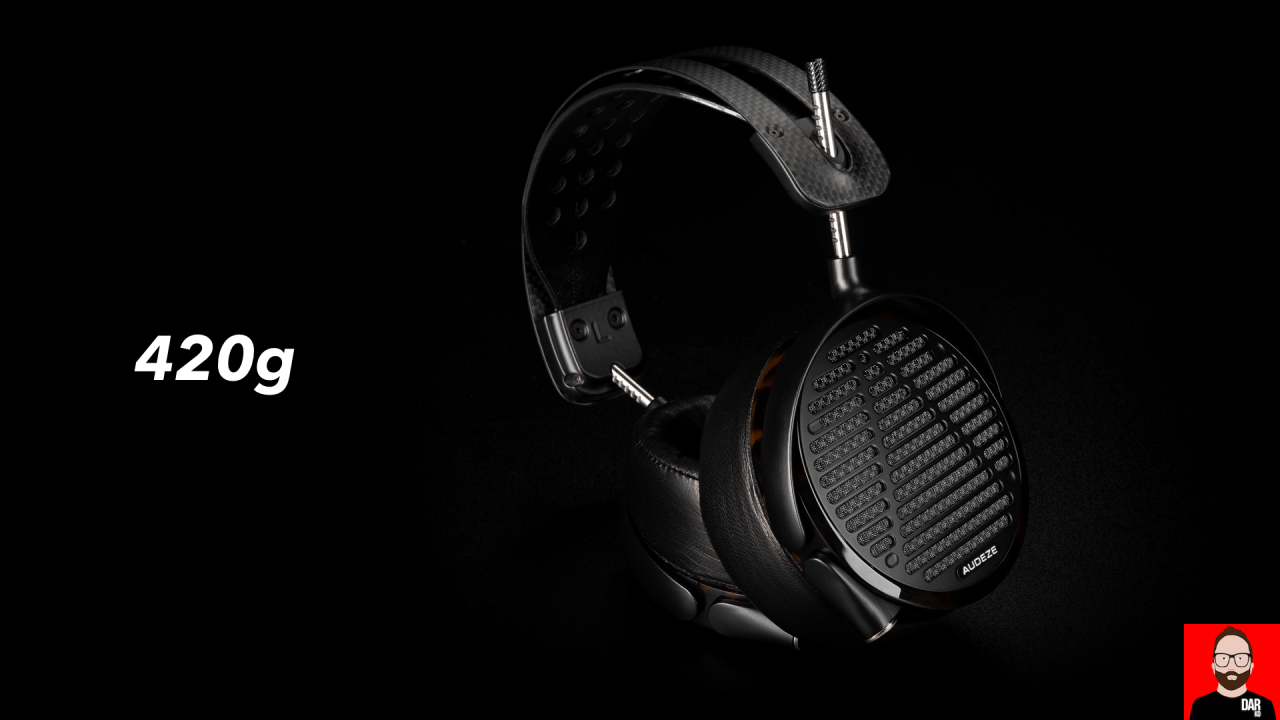 A pair of LCD-5 will set you back a not insignificant sum: US$4500. That’s five hundred bucks more than the two recently announced flagship headphones from Dan Clark Audio and Meze, which are both going for US$4000.

However, our story today isn’t the slow-ratcheting of flagship headphone pricing but their weight. Many headphone enthusiasts – yours truly included – have been wowed by the Audeze sound over the years but have also been put off by the on-head weight and its distribution. The LCD-4 tip the scales at a whopping 690g. At 560g, even the lighter (but still heavy) LCD-4z cut short listening sessions for yours truly, especially when sat next to the 331g Sennheiser HD800S or the 430g Meze Empyrean.

Weight matters. And Audeze knows it. The big splash of the LCD-5 announcement is that their incoming flagship offers “transparency, resolution and speed @ 420g” to make them one third lighter than the LCD-4. That puts them between the DCA Stealth and the Meze Elite.

How about we take a look at the weight of a broader range of 2021 flagship headphones, whilst keeping in mind that weight distribution also contributes to a headphone’s comfort factor? 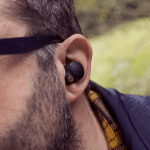 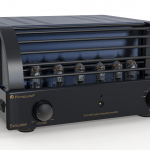