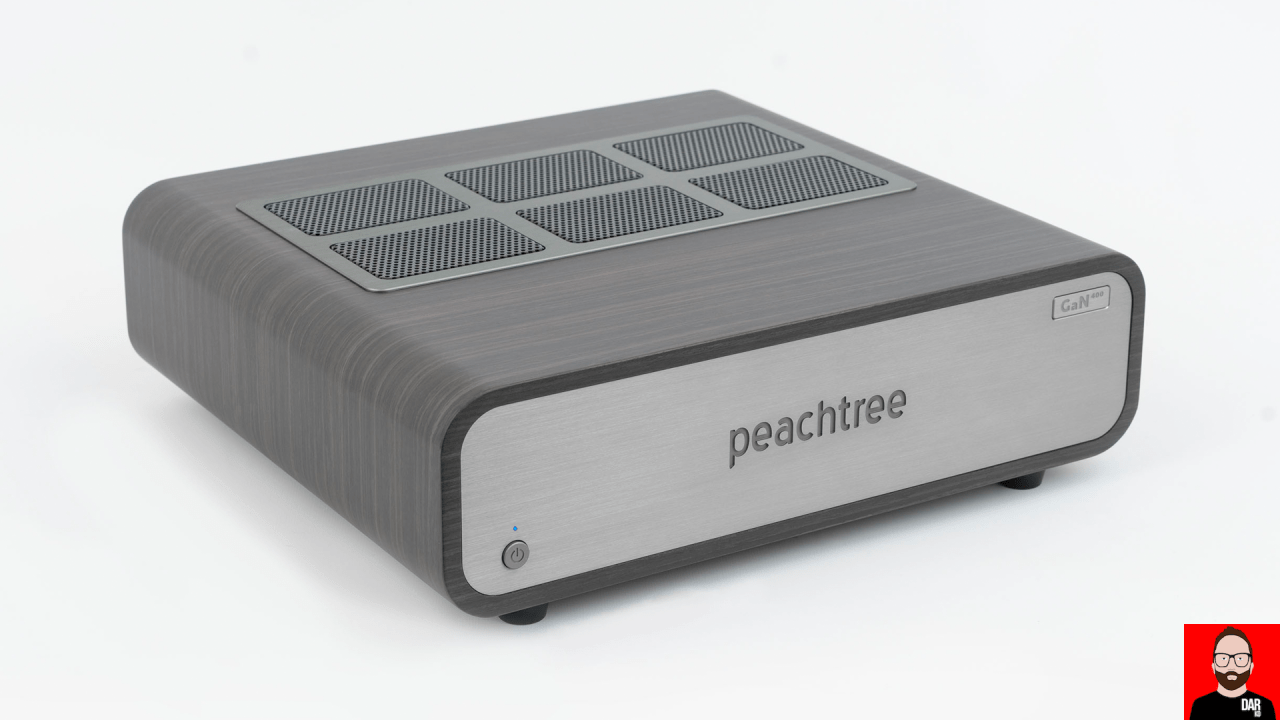 Peachtree Audio has this week announced the GaN400, a new Class D power amplifier. The new model’s name tells us that we expect it to deliver 400wpc into 8 or 4 Ohms via transistors made from Gallium Nitride. The GaN400’s output stage uses GanFETs — a new kind of transistor that might eventually replace MOSFETs as the switching device of choice in Class D amplifiers. To understand why GaNFETs offer so much promise we need to take a step back.

Class D amplifiers aren’t defined by the use of a switch-mode power supply and their signal processing isn’t digital but analogue: a PWM (pulse width modulated) facsimile of the incoming analogue signal is used to switch the output transistors (often pairs of MOSFETs) on and off at very high speeds. Each pulse’s width corresponds to the analogue signal’s amplitude. 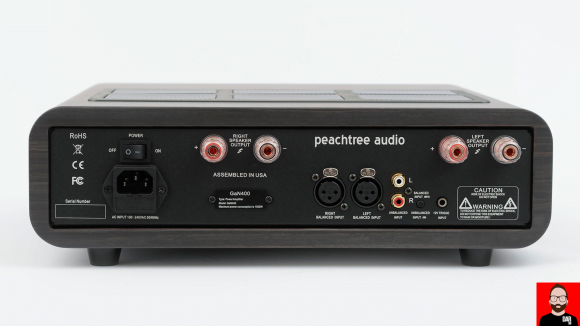 Spainhour elaborates further: “After more than a year in development the GaN400 is the best sounding amplifier we’ve ever made. It combines some of the midrange and high-frequency qualities you’ll get from tube and low feedback solid-state designs with the speed and bass impact you get with high power Class D. There is no smearing. There is no etched sound. Due to the lack of feedback, it’s not the best measuring amplifier we’ve ever made but the tradeoff is better sonics. Much better sonics.”

The GaN400 is juiced by a 850W RMS regulated power supply, sports both balanced and single-ended inputs and comes wrapped in Peachtree’s super stylish curve-cornered sleeve. It is designed to be paired with the already announced PreDAC (US$2499), which, as the name suggests, is a pre-amplifier with DAC (and MM phono stage). 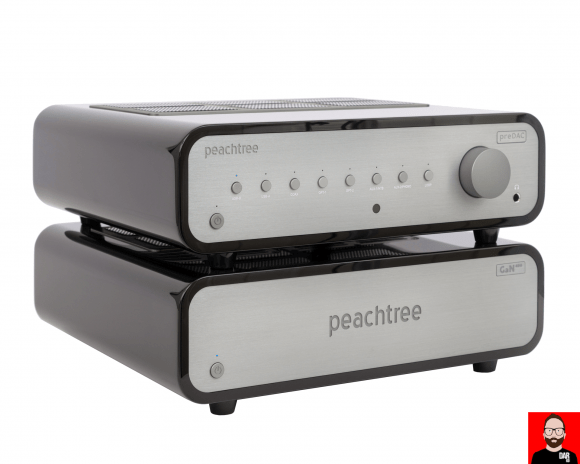 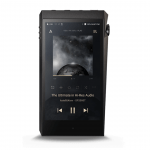 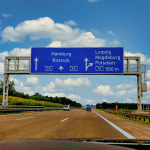