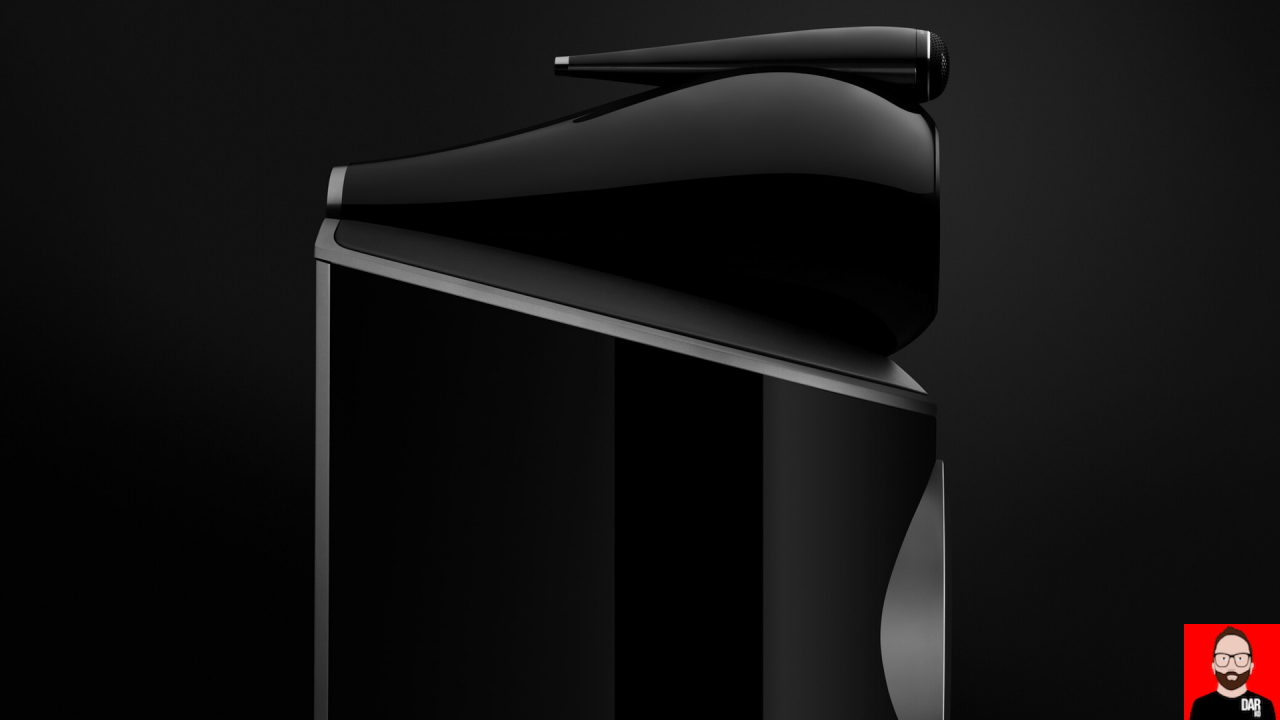 Bowers & Wilkins, acquired by Sound United a year ago, has announced a new 800 Series Diamond of high-end loudspeakers. There is a good deal of information contained within the media release so let’s unpack it carefully with words, pictures and a few super-short videos. 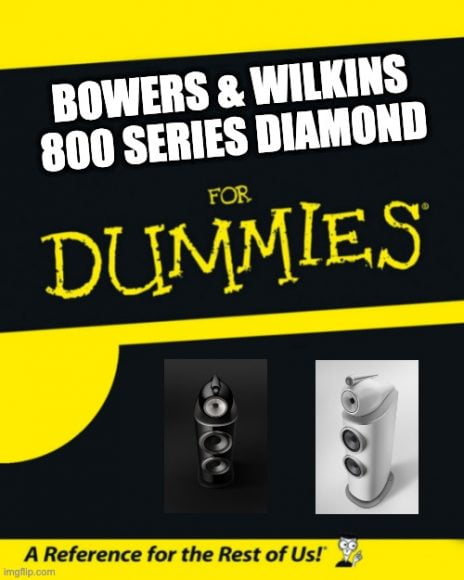 The new range comprises seven high-end models but we’ll skip over the two centre channels as they fall outside of this publication’s two-channel focus. That leaves four new floorstanders (801, 802, 803 and 804) and one new standmount (805). 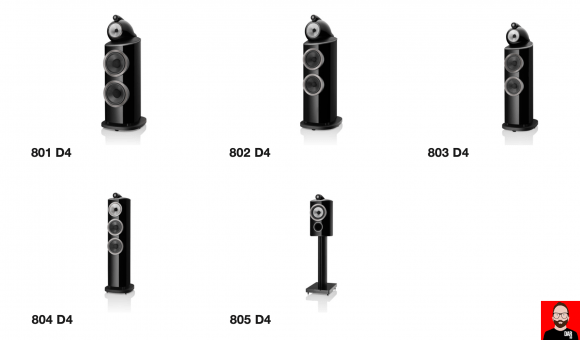 Bowers & Wilkins tweeter-on-top design found on each of the new models is almost iconic. According to the British-headquarted manufacturer, this design decision helps minimise the transfer of unwanted resonances to the Diamond Dome tweeter from elsewhere in the speaker.

For the incoming 800 Series Diamond series, the tweeter enclosure is made from alumimium (as before) but has been lengthened to 30cm (with its internal tube-loading system also extended) and is now decoupled from the enclosure below at two locations (instead of one). 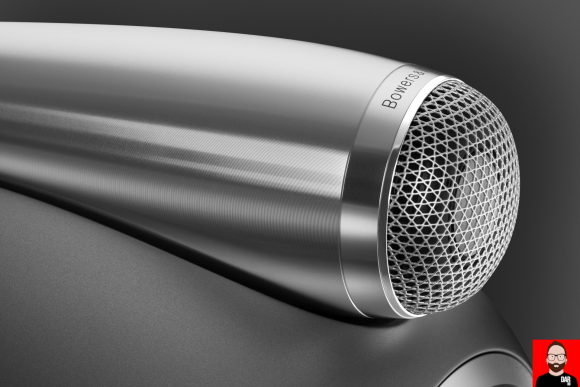 The 801, 802 and 803 also give the midrange driver its own enclosure on top of the bass unit and beneath the tweeter. Bowers & Wilkins call this a ‘Turbine Head’, reportedly a super-stiff aluminium housing that’s similarly decoupled from the bass enclosure below for maximum acoustic isolation. Inside the Turbine Head, the midrange driver unit and its motor system are isolated using spring-mounted decoupling: 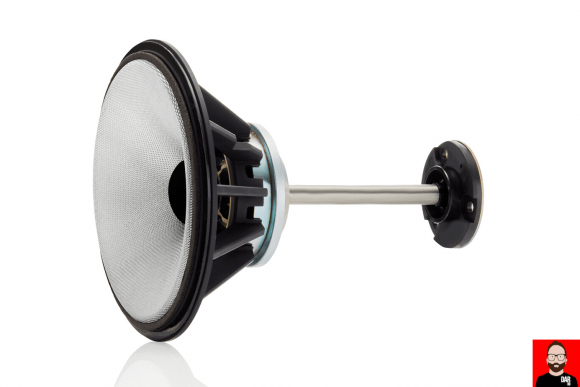 Both the midrange and bass drivers inside the new models utilise Bowers & Wilkins’ already established Continuum Cone tech and – in the floorstanding models – Fixed Suspension Transducers (FST) but the all-new Biomimetic suspension makes its debut here: the traditional fabric spider has been replaced by a ‘composite’ suspension system that, according to the company’s Worthing-based research facility, removes unpredictable non-linearities: 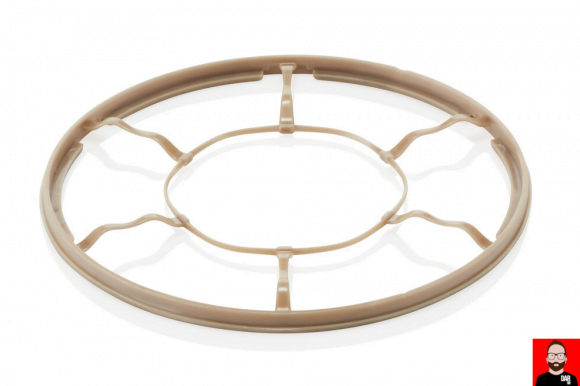 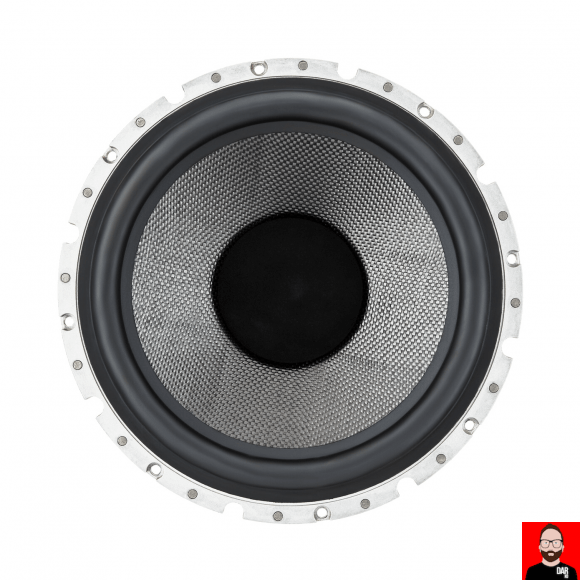 Watch this 26-second exploder video to see how all of the above comes together:

For the cabinets, the 805 standmount and 804 floorstander now feature the ‘Reverse Wrap’ design previously reserved for the larger floorstanders. That means an aluminium plate behind the front baffle, a cast aluminium top plate (instead of wood), thicker internal panels made from plywood (instead of MDF) and braced by aluminium sections:

All drive units are housed in aluminium pods which are then mounted to the front baffle. Similarly, the crossover is mounted to the aluminum spines that run up and down the cabinet’s rear:

The 800 Series Diamond will be available via Bowers & Willkins’ global dealer network from 1st September. Your choice of Gloss Black, White, Satin Rosenut and – new for this range – Satin Walnut.

Pricing tumbles down as follows:

On what ‘D4’ means, the press release doesn’t say but an educated guess says ‘Diamond Gen 4’. You can find more background information on the new series in the video below. 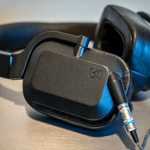 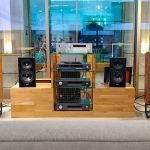