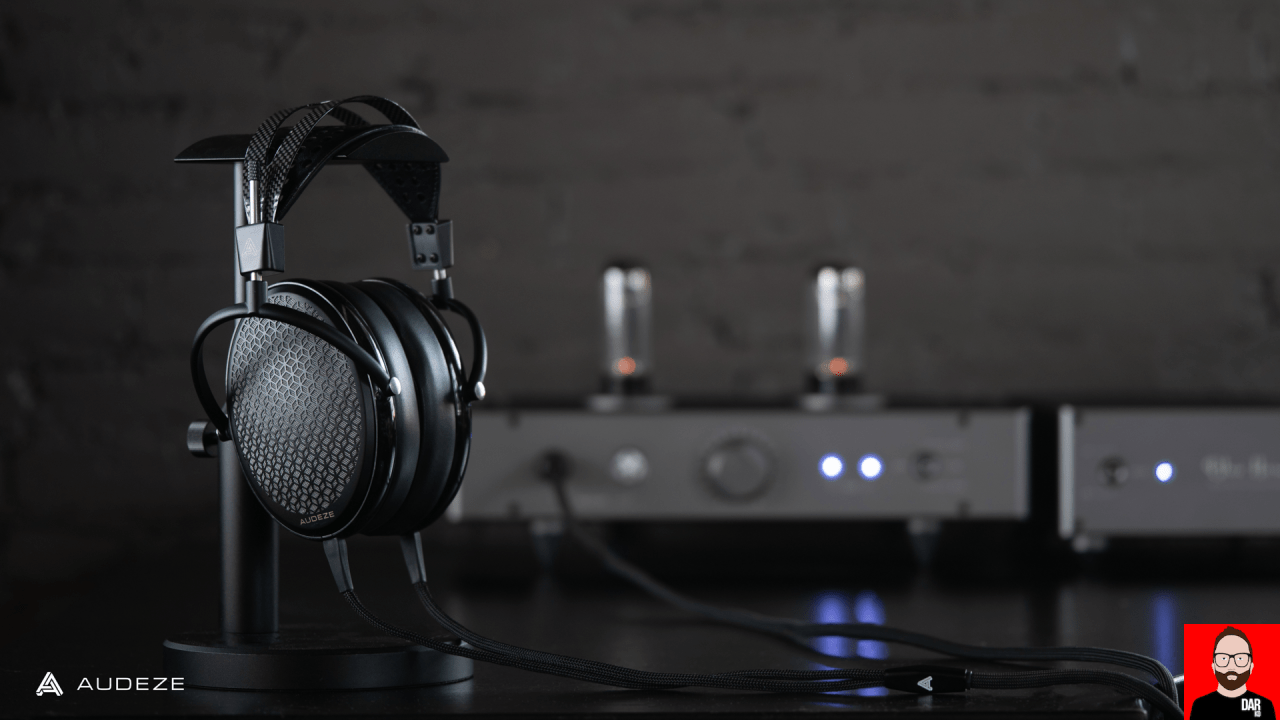 Audeze has this week added a new headphone to its line-up of high-end models. However, the CRBN breaks from the Californian company’s planar magnetic past in two ways: 1) it’s an electrostatic headphone and 2) it weighs a mere 300g (to put it in Dan Clark Ether 2 territory).

“In CRBN, we do not have any coating on the film. We cast out the film from a liquid. The Carbon nanotubes are added before casting and they are inside the polymer film. The film itself is conductive throughout the volume of the film.”

And back to the press release: “The result is a unique driver that has uniform conductivity and is fully MRI compatible, improving patient comfort and communication between doctor and patient,” reads the press release. Audeze also asserts that their Carbon Nanotube coating offers a more uniform driver coating to reduce distortion. Audeze’s product story video goes deeper on those details: 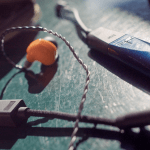 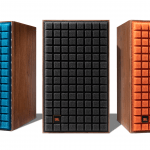