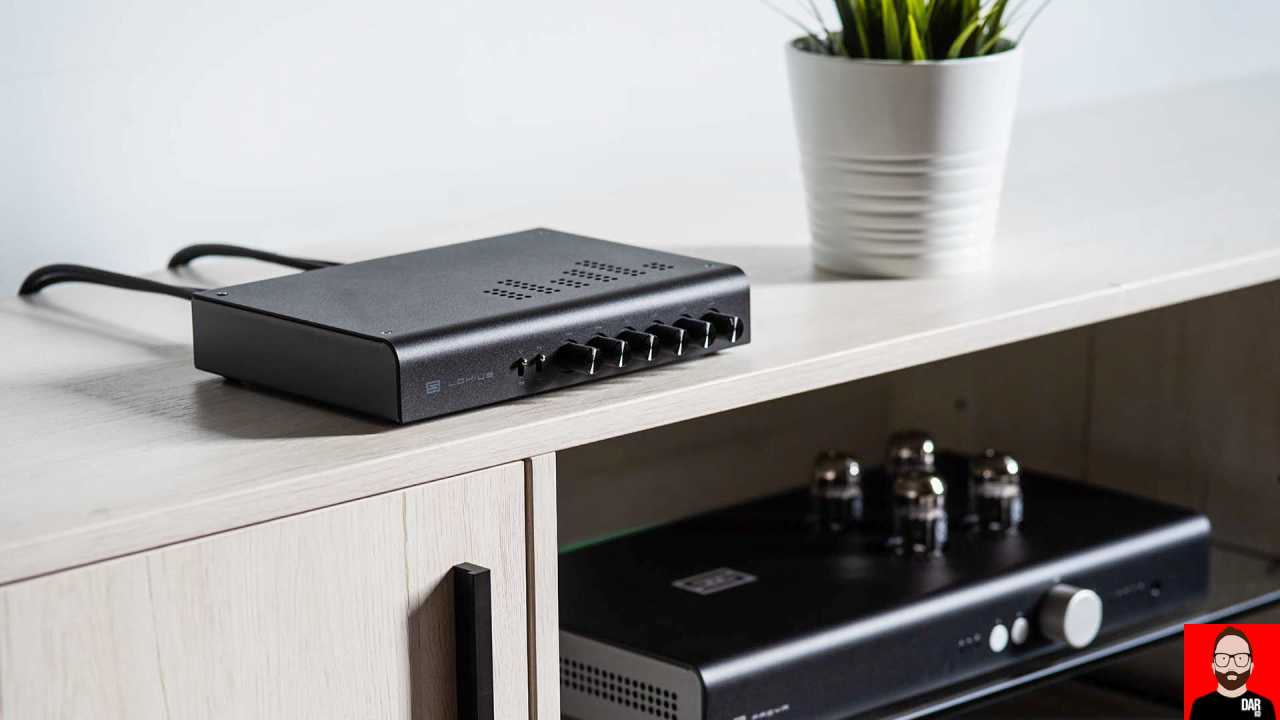 Outta the Schiit-house this week comes the Lokius: a bigger brother to the Loki Mini+ equalizer that taught its owners not to fear EQ as a tool to compensate for poorer recordings, less than stellar-room acoustics, headphone system bumps and dips — even their own hearing. One of this publication’s Patrons used the original Loki to isolate the frequency at which his hearing is weakest.

The Lokius bumps the Loki’s frequency bands from 4 to 6, adds balanced inputs and outputs (with Neutrik connectors) to a single-ended compliment, between which sits a single-discrete-gain-stage and an LC filtered equalizer. The latter is where inductors and capacitors are used to cut or pass specific frequency bands. Lokius gives us the following attenuation options: 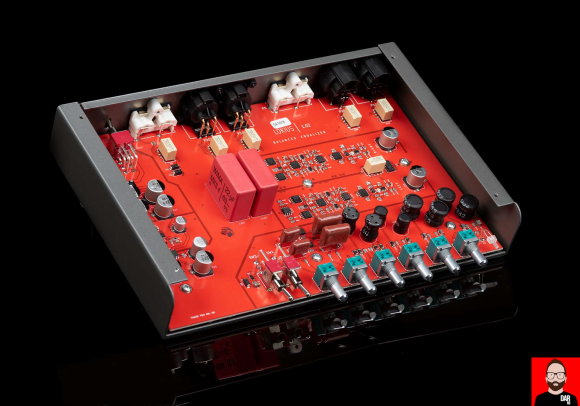 According to the press release, the Lokius is made from “extremely high-quality components”: Wima and Panasonic film capacitors; 0.5% thin-film resistors; a “two-stage regulated power supply with broadband noise filtering”.

Lokius’ bypass switch connects its inputs to its outputs using a relay for anyone wishing to sidestep the active circuitry. Size-wise, it’s a match for Schiit’s 9″ wide components like the Magnius headphone amplifier or Modius DAC.

Price: US$299. Your choice of silver or black. Designed and built in Texas. Yeehaw. 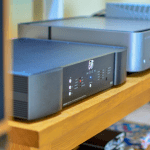 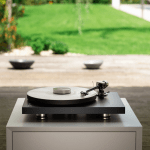