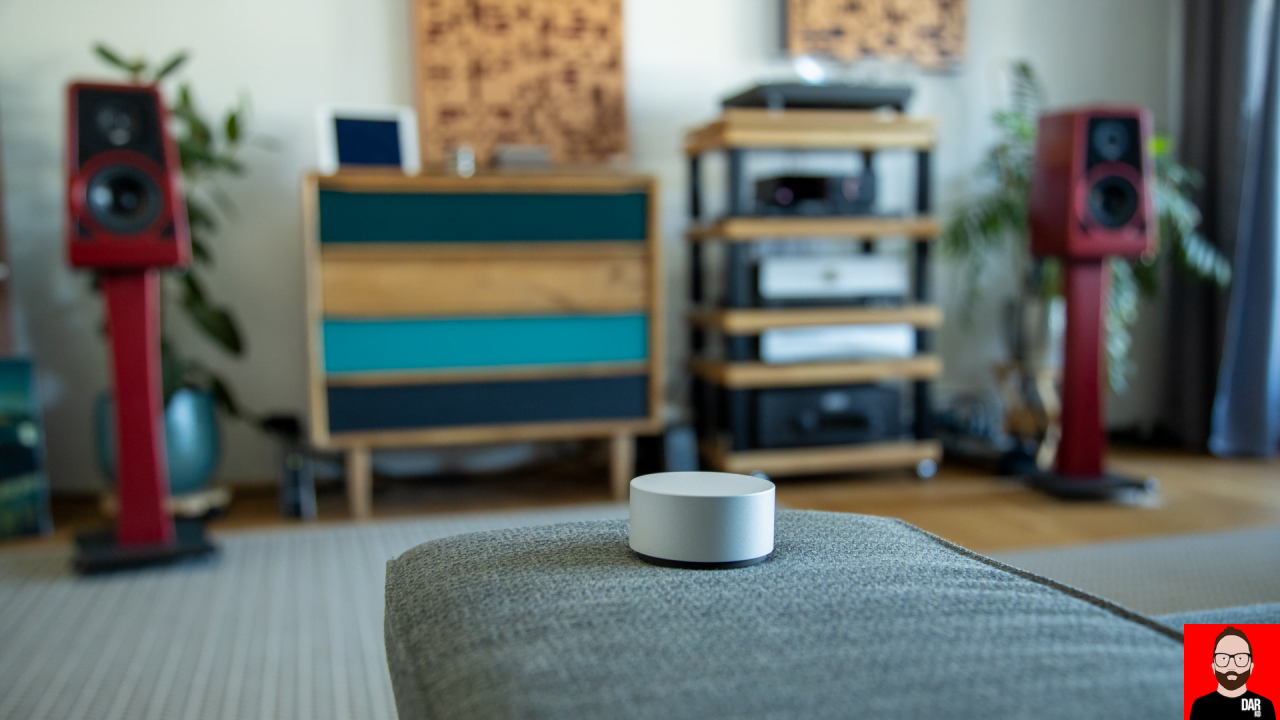 On the arm of my couch sits the US$99 Microsoft Surface Dial – not for use with Microsoft’s own range of Surface PCs and 2-in-1 laptops but as a wireless volume control for Roon. Specifically, the Roon Ready inputs of two new arrivals to the Hifi Racks hi-fi rack: the Lyngforf TDAI-1120 and the Mola Mola Kula. These streaming amplifiers’ Roon Ready inputs would otherwise be controlled by Roon’s own Remote app or Lyngdorf’s and Mola Mola’s respective Remote apps (or the Kula’s Apple Remote hijack).

The Surface Dial’s 6cm-wide infinite rotary doesn’t demand a lot of muscle. A gentle push (or wrist turn) is all that’s required to glide its light grey outer around its heavier black body. Perhaps this low-level human exertion was a deliberate design decision by Microsoft? A set of coffee scales tells me the Dial weighs 139g weight with twin AAA batteries fitted to its undercarriage — enough to keep the Surface Dial when we get hands on. 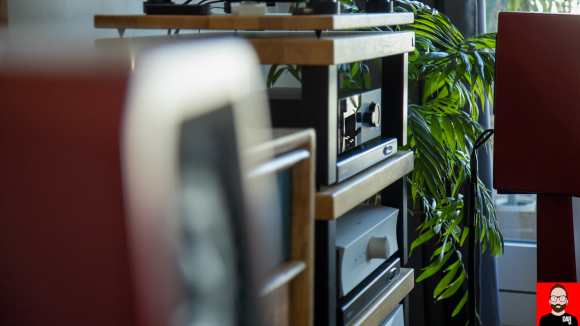 But the Surface Dial’s Roon remote control utility goes further. If we press down on the grey outer, Roon pauses playback. Press it again and Roon resumes playback, bringing Roon endpoints out of standby if necessary. Click it twice in swift succession and Roon moves us onto the next track (useful for Roon Radio). Click it three times, again in swift succession, and Roon returns us to the previous track (useful when you wish to hear something again).

It might not be obvious but the Microsoft Surface Dial doesn’t communicate with Roon directly. A Raspberry Pi running the rooEXTEND operating system acts as translator between the two. We attach a small USB receiver to the Raspberry Pi so that it can receive Surface Dial commands. The rooEXTEND OS then sends them onto Roon. For example, if we turn the Surface Dial clockwise, it sends a ‘volume up’ command wirelessly to the Pi via the USB receiver. The Pi then forwards the same ‘volume up’ command onto Roon Core. There’s no infra-red here, freeing the rooEXTEND-Pi of any need for line-of-sight to the Roon Core and the Surface Dial. It can be tucked away out of sight. Mine sits behind a radiator.

The rooEXTEND OS was developed by German Dr. Carl-Werner Oehlrich who previously brought us the AudioVolver room correction system. His OS announces four services to Roon Core: rooUPNP, roo6D, rooPLAY and – our focus today – rooDIAL. We find them under Roon’s Extensions tab and activate each with a license key. This is also where we specify which playback zone will be controlled by the Surface Dial and the hardware volume control’s sensitivity. 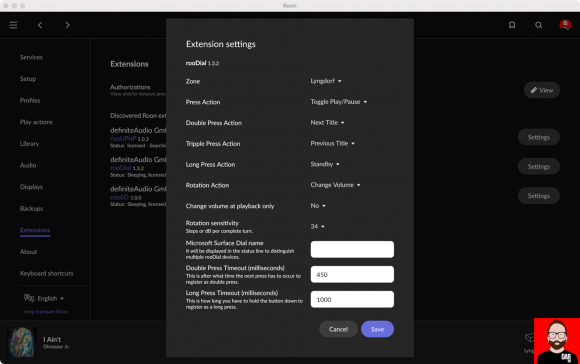 Those perfectly content with picking their smartphone (or tablet), unlocking it, firing up the Roon app, waiting the two or three seconds for it to come to life, clicking the playback zone in the bottom right-hand corner and then sliding volume up or down will wonder what all the fuss is about. As will those quite happy to pick up a remote control wand and click volume up/down. This rooDIAL / Microsoft mash-up is for those who want instant access to a physical volume wheel, all without getting up from the couch.

In my world, the Microsoft Surface Dial has not only proved itself to be an elegant addition to the Mola Mola and Lyngdorf streaming amplifiers but also the Bluesound POWERNODE. One might also use it to control the Roon Ready inputs found on streaming DACs like the dCS Bartók, PS Audio DirectStream or AURALiC Vega G2.1. Readers should contact rooEXTEND directly for further information on device compatibility.

rooDIAL sells for US$12(+tax)/year or US$29(+tax) for a lifetime. The Raspberry Pi, its case, power supply, and microSD card – and the Microsoft Surface Dial – must all be purchased separately. 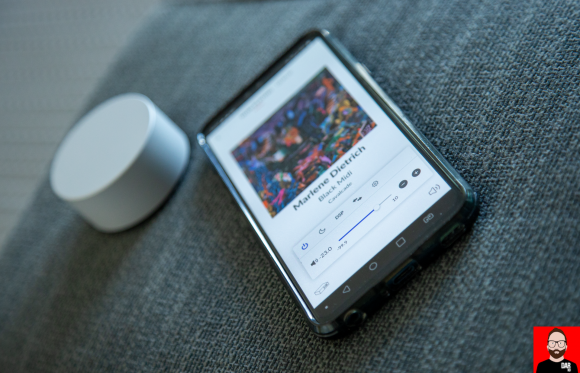 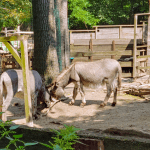 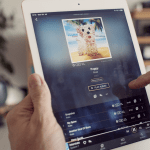