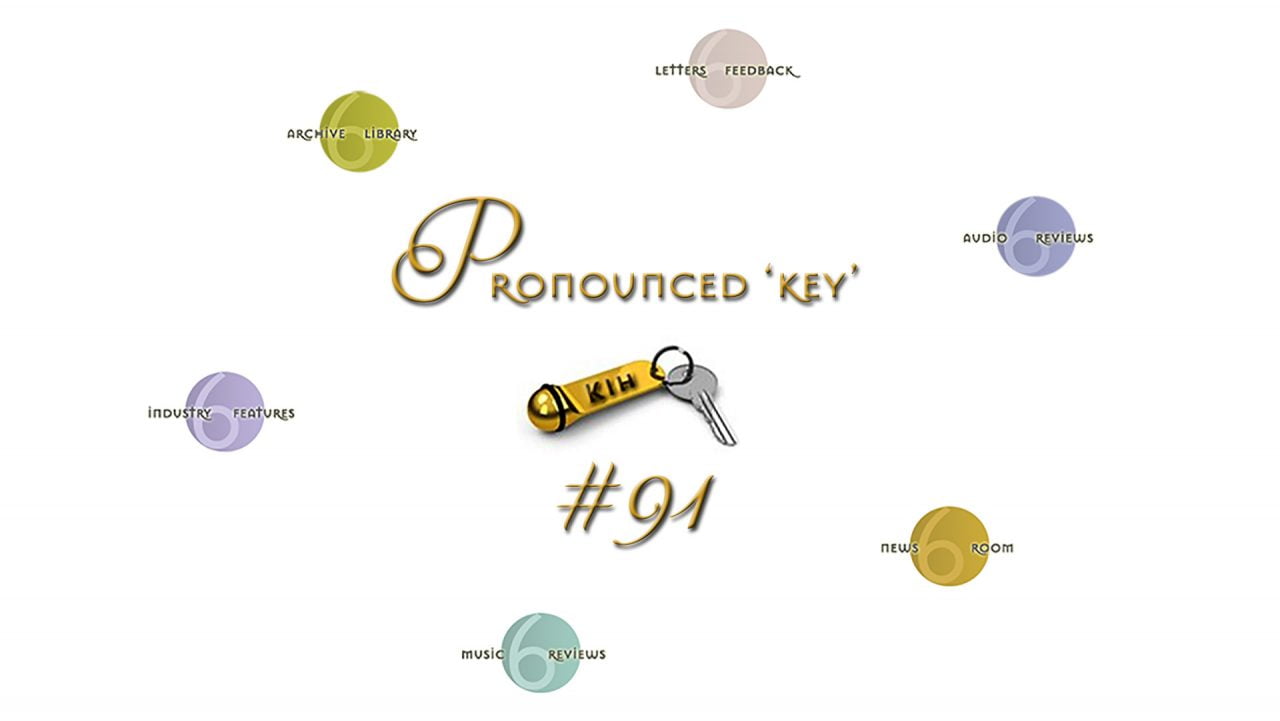 “A DAC’s sound is not (solely) dictated by its chip. Output stages and power supplies can have even more of an impact. Input stages too. And yet consumers cling to chip info because a make/model provides a hook on which to hang one’s expectations. Alas, power supplies and I/O stages don’t come with manufacturer/model info. So no expectational hook.”

That was the Darko(ne) suggesting a new KIH feature. Scratching just beneath the surface, we hit upon expectation bias. Experience becomes memory. Memory (which is always from the past) projects itself into the future. That becomes expectation. If one knows how to manifest, be that conscious or not, it’s often self-fulfilling. “I can’t do this” becomes actual failure rather than an old no longer relevant pattern that can be consciously broken.

With audio hardware, of course, the mechanism of projecting expectation won’t work. The design is already set in stone regardless of our ideas about it. Thankfully there’s self-hypnosis. We can tweak our experience by hearing something that’s not really there. It’s the showgoer who, upon entering an unfamiliar room, spends 15 seconds then hastily exits to proclaim “what a terrible preamp” to his companion waiting expectantly in the hallway. It’s the shopper who, upon seeing ceramic Accuton drivers, instantly cancels any engagement because “they sound bright”. Those in prior encounters might well have. Is that any guarantee that this implementation will, too?

For a while, the ‘Sabre Sound’ myth got so bad, DAC manufacturers stopped publicizing their silicon of choice. They found themselves prejudged by punters stubbornly insisting they knew the sound before ever clapping ears on it. A mind is like a parachute, the saying goes. It works best when opened.

The desire to belong is deeply embedded in the human psyche. Finding one’s true tribe or clan for a gathering of soulmates is the desire. So we belong to knitting societies or join fellow garden gnome collectors. Hifi has its own clubs and cliques. One of them is about silicone implants aka DAC chips. In the cosmetic surgery field, big and anatomically preposterous was the thing during the early Bay Watch era. Today’s trend, a recent article on the subject claimed, is for more natural, just in an attractive shape. Gravitationally defiant is out. 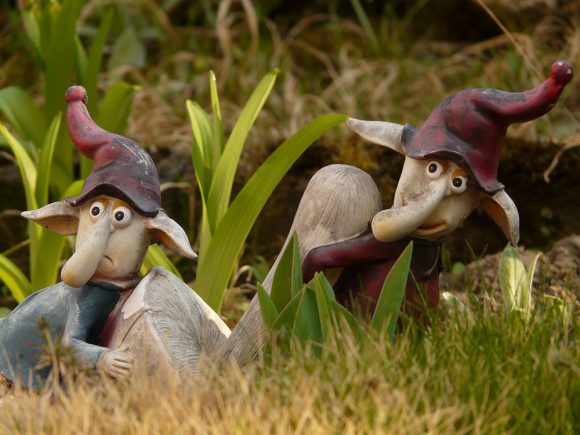 In the converter wars—DacRage vs. JitterStalker—the anti-Sabre sentiment has long passed. Many manufacturers now are perfectly happy again to admit to using an ESS9038 or equivalent. Meanwhile, Accuton promoters like Albedo or Mårten never had anywhere to hide. Their chosen drivers hung out to dry for anyone to see. If amongst the quick to judge, this meant being immediately thrown onto the reject pile, so it was and continues to be.

Can we transcend expectation bias? Until we’re senile, we can’t erase our memories. Once we are down for that count, it’s not by choice. Memories define our preferences, in fact, our identity. Just imagine waking up one morning with all of your memory wiped. You’d not know whose bed you’re in, who was beside you, who you are, what you’re supposed to do this morning. So memories continue to define us. But we can certainly become aware of them and recognize how they imprint us. Just because we burnt ourselves on a stove as a kid doesn’t mean we still have to be so afraid of the stove that we refuse to cook for ourselves.

Say we had a bad experience with a Sabre DAC. Can we be even sure that it was down to its chip? Unless we had the Russian X-Factor DAC, could we swap DAC chips by remote on the fly? Bad experiences needn’t presage repeat occurrences. We needn’t allow prior experiences to restrict our options. Going in eyes wide open is certainly on the menu. But going in should be, too. As John explained going in, a DAC consists of many building blocks. Just beefing up the power supply will alter the sound as it would in any pure analog circuit. Changing the clock will change the sound as the category of external re-clocker or master-clock sync schemes proves. Changing the analog output buffer/stage will most certainly change the sound. Ditto the current/voltage conversion. The converter chip itself could well be the smallest variable in this picture.

In short, membership in any club—especially the automatic kind where we’re subscribed against our will because we’re unconscious of the mechanism–is highly overrated. Being free agents who sample everything regardless of provenance, parts choices or other identifiers presents us with a far wider smörgåsbord. Why wear blinkers only to stumble down a straight narrow alley? What about all the other byways and highways? Is our desire to belong so powerful that we must pin it on as inanimate an object as a DAC chip smaller than a postage stamp?

Surely not. Phew, John really had me there for a moment… 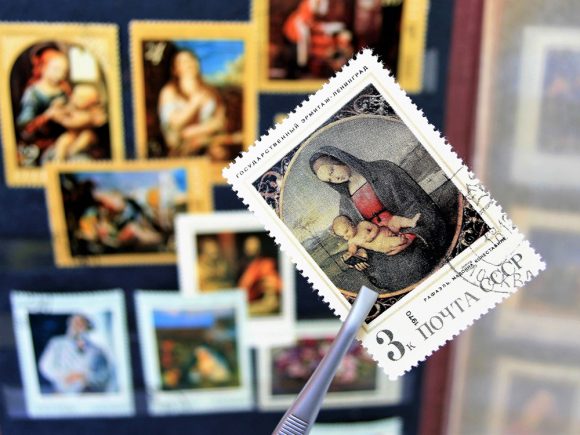 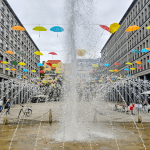 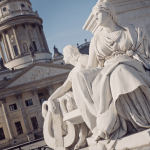