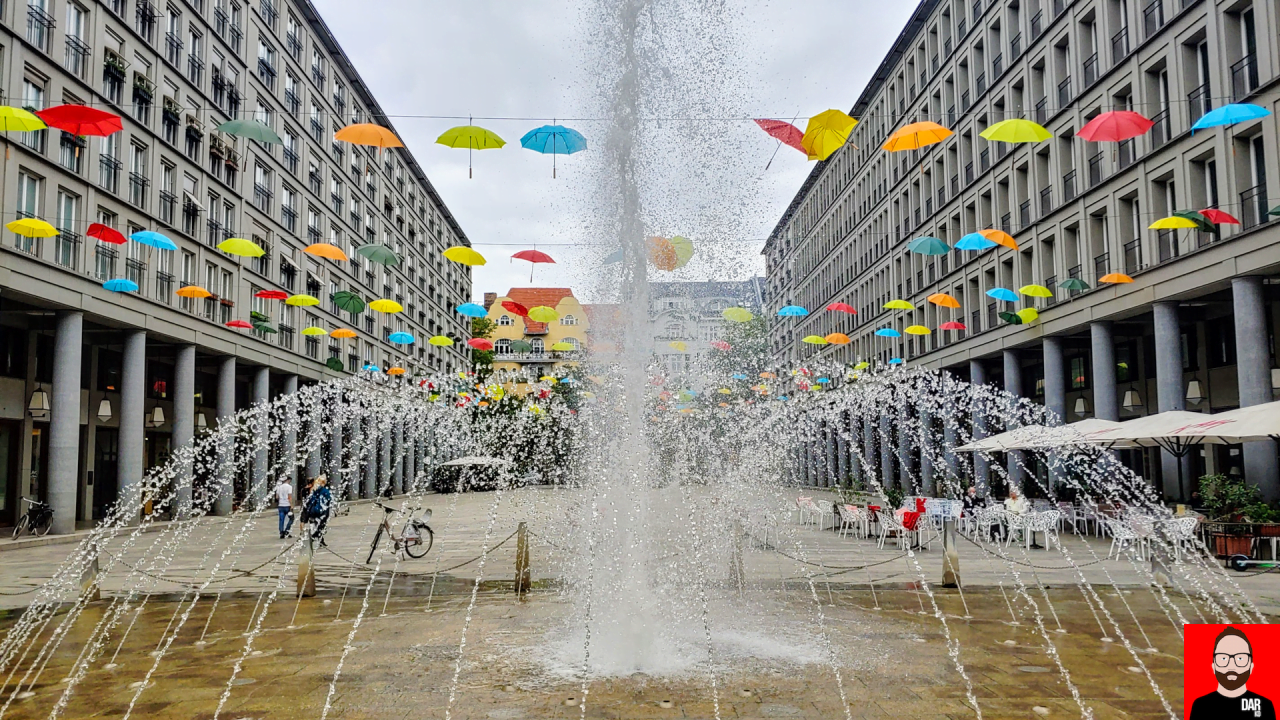 Despite many smartphone manufacturers dropping the headphone socket from their flagship models to push music listeners over to Bluetooth headphones, portable audio has never been in ruder health as it is in 2021.

There now exist numerous options for dedicated portable players like those from Sony, Astell&Kern, iBasso, FiiO, HiBy et al. that do one thing and one thing only: play music files from microSD cards or the cloud.

For those who don’t want to farm out their music playback to a second device (and manage its battery!), we find a plethora of dongle DACs coming to market that (effectively) reintroduce our smartphone to a 3.5mm headphone socket but with D/A conversion and headphone amplification built with audiophiles in mind: the AudioQuest DragonFlys and their DragonTails have been joined this year and last by dongles from iBasso, Zorloo, HELM, THX, Clarus and Astell&Kern. This head-fi segment is growing faster than any other.

With the summer in full swing and many of us Northern Hemisphere folk spending more time out of doors, I wondered aloud about what members of the Darko.Audio audience might be using for portable audio. A poll would provide some focus. I started with the party faithful over on Patreon. There’s enough of ’em now for a sample size that measures in the hundreds:

Interesting that among this more audiophile-focussed audience, Bluetooth ranks as highly as (dongle) DACs attached to smartphones. Perhaps the convenience of Bluetooth – especially the active noise cancellation that rides on the back of the very decent passive isolation of over-ears – is worth the hit of lossy encoding. I sure feel this way each time I press the Sony WH-1000XM3 into service. However, the full-size Sony are too warm for summer days and yet Bluetooth IEMs, even those with ANC, fall a long way short of their hard-wired counterparts on sound quality. During Berlin’s warmer months, I favour a dongle DAC and wired IEMs.

Also worth noting is how dedicated portable players are as popular among my Patrons as smartphone headphone sockets.

But what of the people subscribed to the Darko.Audio YouTube channel? Surely that much larger audience’s more mainstream bent would crown Bluetooth as the king of portable audio hook-ups? Ten thousand people took the poll to return the following results: 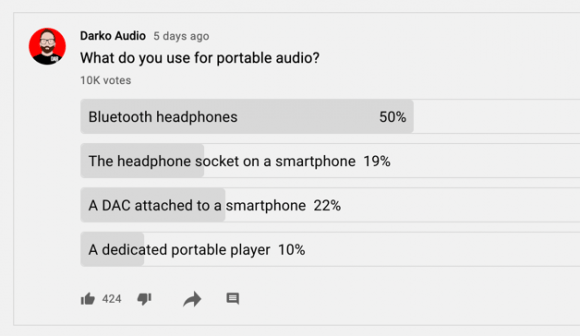 Yep. Bluetooth holds the throne, beating out the nearest rival – external DACs – by a ratio of 2:1. What’s interesting here is that roughly the same proportion of respondents use a smartphone’s headphone socket as they do an outboard (dongle) DAC’s. Also worth noting is how the percentage of users rocking a dedicated portable player is the same on YouTube as it is among the more hi-fi-minded Patreon folk.

Whichever way we skin it, Bluetooth rules out of doors. 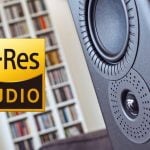 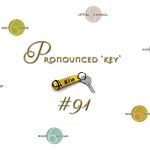