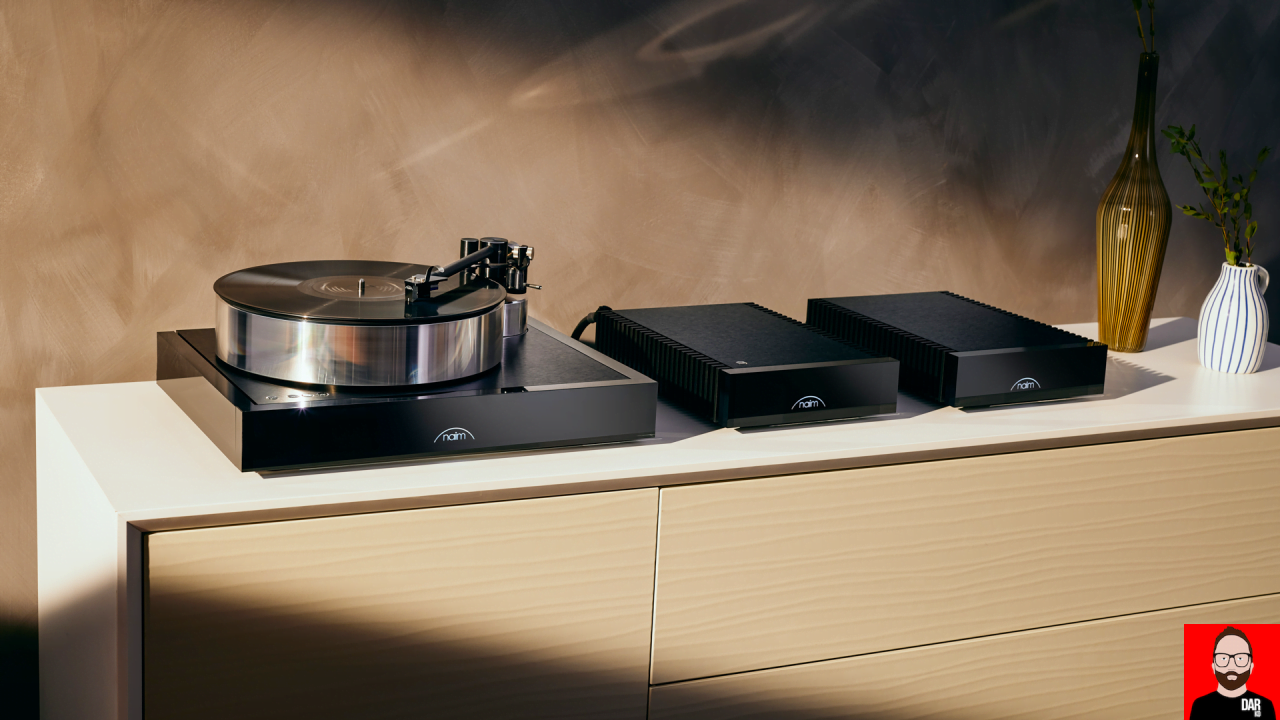 June 21st — for anyone living in the northern hemisphere it’s the summer solstice. For a handful of Brits, it means a date with Stonehenge. And a stone’s throw from the world’s most famous stone circle sits Naim Audio who on the 2021 summer solstice has announced its first-ever turntable: the Solstice Special Edition. However, the Solstice SE isn’t just a turntable but a complete vinyl front-end.

Let’s break the header image down:

The Solstice NVS TT turntable features multiple levels of mechanical decoupling where a magnetic bearing supports a high-mass aluminium platter which in turn is driven by a self-calibrating motor system.

Mounted to the plinth is a new version of Naim’s Aro tonearm which in this incarnation is built from tungsten and carbon fibre and allows for end-user adjustments to bias (anti-skate), arm height (at the rear) and azimuth (the arm’s horizontal alignment). 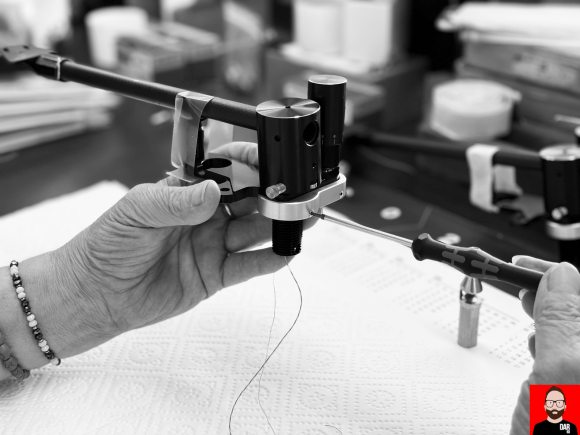 And then mounted to the Aro tonearm is Naim’s Equinox MC cartridge (pick-up). It sports a ‘microline’ stylus shape – that Naim asserts is closer to a cutting lathe – plus a boron cantilever for a ‘stiff-but-light’ design. 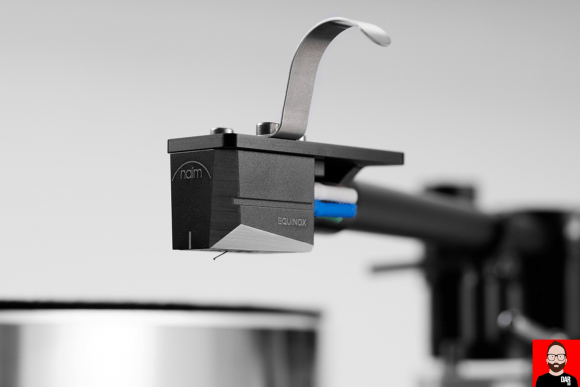 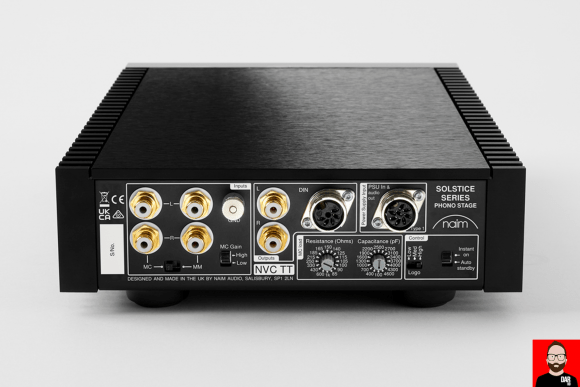 Lastly, the Naim Solstice Series Power Supply NPX TT is an outboard box that provides individual power feeds to the turntable and phono stage. Both power supplies are internally isolated with – according to Naim – ‘no risk of interference’.

Both the phono stage and the power supply feature Naim’s DR (Discrete Regulator) technology. Trickled down from the British manufacturer’s Statement amplification, it takes unregulated ‘raw’ DC from the transformer and delivers near-pure DC to wherever it’s needed. This ensures a low-noise, low-impedance power supply, immune to the load placed on the regulator or its operational temperature. More information on DR technology can be found at Naim’s blog or in their white paper.

The phono stage and power supply are handmade at Naim’s facility in Salisbury whilst turntable, the tonearm and pick-up’s manufacturing have been outsourced to Germany’s Clearaudio whose facility can be found in Erlangen, just a few clicks north of Nuremberg. 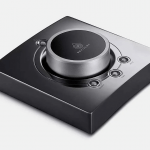 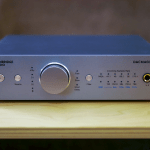