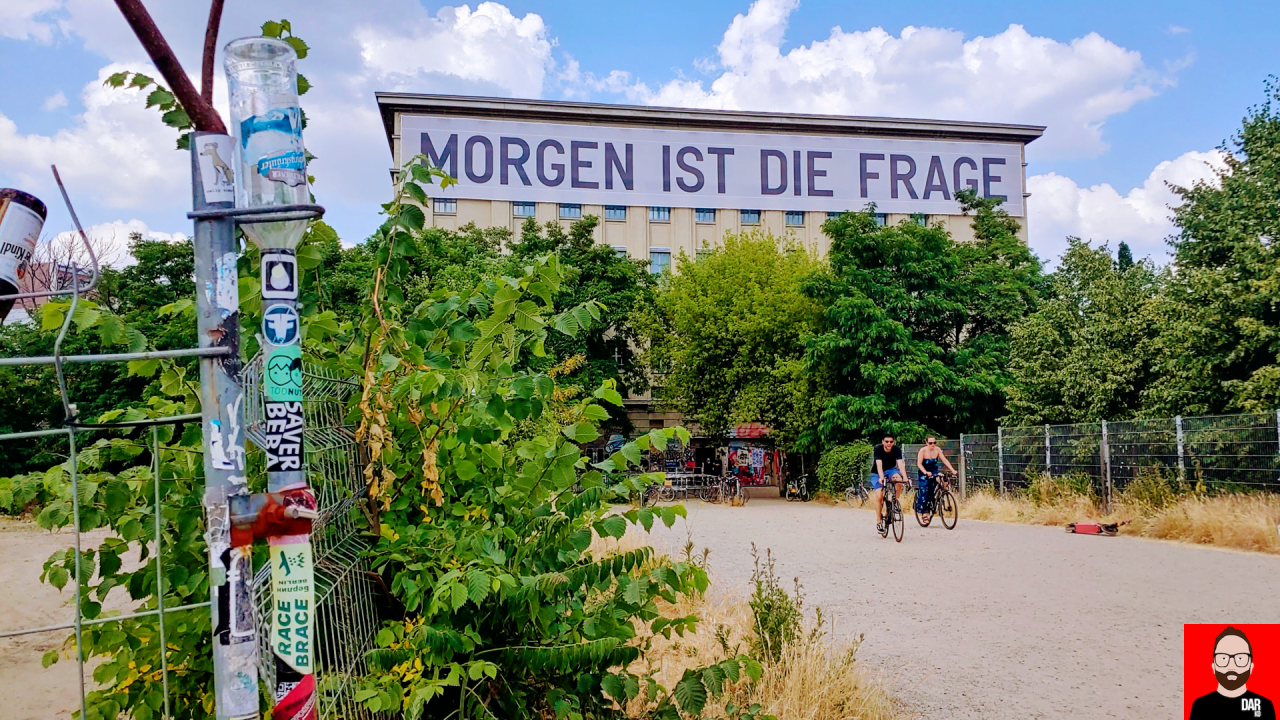 I have an Innomaker i2s DAC/HAT on a Pi4 running piCorePlayer 7.0 + LMS that sounds very nice feeding AudioEngine A5s.

I just put another onto a Pi3b+, again running piCorePlayer 7.0, to test as a player/client. The Pi3b+ has dual-band WiFi, providing plenty of streaming bandwidth, and more than enough CPU and RAM for an LMS client.

To my ears, the sound is excellent with any decent IEM. It can easily be moved to wherever you want to sit.

John, I absolutely love your videos and your takes. I look forward to your videos each week. You actually review the gear and don’t just talk about how awesome it is or isn’t. Anyway, my question is about CD storage. The units you store your CD’s in are from IKEA and I remember you saying they were discontinued. What is the name of the line so I may search for it on the web. Also, do you have a suggestion for CD storage now that IKEA doesn’t seem to have a solution? I dislike most of the stuff I see on amazon. Thanks for the help. Have a good weekend!

Me: Those would be the IKEA Gnedby but alas, I know of no alternative product. Perhaps another reader will write in with a suggestion.

Hi John. I’ve just recently come across your YouTube channel and I’m really enjoying it. I love your attitude and delivery. Also want to thank you for your ‘Electronica for Audiophiles’ posts. As an old fart who didn’t know where to look to get past the DUFF DUFF, I’m extremely happy to have had my eyes opened to the likes of Ochre, Eat Static and Biosphere etc.

And finally, I think I’m going to have a go at building a RaspberryPi streamer, just ‘cos.

Just because you have provided me with so many insights about audio, I wanted to follow up with a solution to Spatial Audio not working on external DACs using Mac OS (just in case you do eventually dive into the format).

The solution is to create a Multi-Output device using the Audio MIDI Setup and link your DAC with the Mac’s built-in headphone jack. Somehow that triggers Apple Music to pull the Dolby version of the song and play it (provided it is set to Always On in Music playback settings).

Hope all is well.

Thanks for your recent video and article on Apple Music, and getting lossless out of Apple Music on an iPad + iPhone. I feel better, but not really. Gotchas abound.

I’ve been a Dynaudio listener for years and thought the XEO 20 would be my easy and simple upgrade from my XEO 3s. But there’s no direct connection for an iPad, only Toslink in. Even with their Connect box, you need a laptop to power USB or no sound. So XEO 20 + laptop + Connect at $499 is the only way to get lossless out of Apple Music it seems. Or introduce a DAC for iPad as source, which seems odd for the DAC-less XEOs. Why does Dynaudio seemingly embrace lossy so much?

So, my upgrade plans are on hold, and I will research your site for new Future-fi options in my budget. Digital audio seems pretty broken to me, but still, thanks for the reviews and clarity.

I watched your videos on the Schiit 3 and the iFi Zen DACs and I know you gave big praise to the Schiit for its full sound. In your opinion, how does the sound of the iFi compare to the Schiit?

Thanks for your time.

Me: I’m sorry Wayne but per my ifi ZEN video, I’ve not done that comparison.

Thanks for the “somewhat less biased than most” article about MQA. You point out the fervor about a few vocal anti-MQA/anti hi-res trollers that hit every audio discussion online that they can find and troll every topic they can find with their opinions about: 1) how Nyquist proves any sampling over 40khz is a waste and “expectation bias” is why users think they’re better, 2) MQA is a DRM lossy scam that can’t be better than raw PCM, with Neil Young as their crazy leader.

You state that Tidal removes header information that limits playback to 44.1/16. Setting aside for now what the technical meaning of that is, what is your source for that statement? I’ve noticed that, while there’s a lot more Master/MQA content available on Tidal, the vast majority is, indeed, 44.1khz, yet still MQA. I’ve also had a few Masters items’ decoded sample rate has chang from 96khz or 192khz to 48khz or 44.1khz after decode(Van Halen 5150 WHILE I WAS LISTENING). And, thankfully, some new Master content (Déjà Vu) is at 192khz decoded.

I deduced why new Masters content was limited to 44.1kHz, since the majority of the digital content was readily available from CD manufacturing masters since 1985. First, some bands’ “Master Tapes” (U2 Achtung Baby) are at 44.1/16 because of the “perfect sound forever” nonsense. And, for content that does have analog “Master Tapes”, Tidal isn’t going to go resample them at higher rates, they’re just going to use the existing 44.1/16 “Master Tapes.” It appears that the only reason most of the MQA that decodes to 88.1khz or more, is that there are existing digital files at the higher rates from the DVD-Audio/SACD offerings in the early/mid 2000s.

But your article says, with some certainty, that it’s an explicit “dumbing down” of MQA files so as not to decode to a high sample rate. From whom do you get the information to support that statement? And, why are Tidal doing it? Are you suggesting a new tier is coming where the MQA will decode to >=88.1khz, while the lower tier decodes to 44.1khz?

Me: I didn’t write my piece that way at all. Not even close. The thrust of my article was that none of this was clear and that Tidal would do well to make it so.

“But the controversy doesn’t end there. Over on the Roon forums, investigations are underway into Tidal’s new Hifi tier. The suggestion (not yet proven) is that Tidal is swapping out CD-quality/lossless FLAC files for MQA equivalents but stripped of their header information so that they playback at a maximum of 16bit/44.1kHz and can’t be unfolded to higher resolutions.”

“I hope Tidal soon clarifies whether or not their new Hifi tier (one that dispenses with hi-res audio) will stream the original CD-quality FLAC or a CD-quality MQA equivalent.”

Hello Michael (Lavorgna). In your recent review of the Cambridge DAC, “A Second Opinion”, I’d like to know if there is the same ‘Gotcha’ that John found for the Denefrips Ares II. For that matter, if not the Cambridge I’d like to know of any DACs you’ve found that suffer no such gotcha (including whatever the gotcha might be). Thank you.

Me: What is the ‘gotcha’ of which you speak?

N: Oh! I’m an idjut. The audio/video delay that John found in the Ares II.

I want to connect the DAC to the TV audio out (via Toslink) to handle the audio. Apparently, there’s a 40 to 90 ms delay in the Denefrips. That’s the ‘Gotcha’ article he added (and noted in the video description).

I will check out your website to find articles about various DAC’s that shine in this way, but this could be like looking for a needle in the haystack. I’ve found no review that has touched on the audio/video integration across all of YouTube. I’m not at all kidding. Isn’t video a big part of using DAC’s for some?

Thanks in advance! Have recently begun to become informed through your articles.

Do you support MQA?

Me: You mean: am I now or have I ever been a member of the Communist party? 😉

Me: I call it MQArthyism.

J: Love it. I am going to borrow that term.

Me: Nice that we can joke about this in a friendly manner. The people we should fear the most are the humourless. 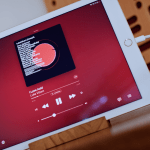 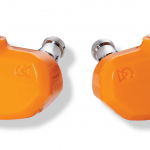