We’ve already seen the 2go: Chord Electronics’ bolt-on brick that turns their transportable Hugo2 DAC into a streaming DAC to offer Bluetooth, AirPlay, (gapless) UPnP and Roon Ready capabilities. Chord’s accompanying GoFigure app additionally gives us access to songs stored on a microSD card inserted into the 2go’s side as well as Tidal, Qobuz and Internet radio integrations. Now comes the 2yu which turns the 2go into a network bridge.

Instead of attaching the 2go to the Hugo2, we screw it onto the 2yu to marry the afore-detailed network streaming capabilities to three S/PDIF outputs: TOSLINK, 50-Ohm coaxial or 75-Ohm BNC. What about that USA port? According to the press release, it’s “a cleverly integrated and highly flexible USB-A output giving a wide range of connectivity options”. Boiling the 2go/2yu pairing down to its bare essentials, we get Ethernet or Wifi in, S/PDIF or USB out. 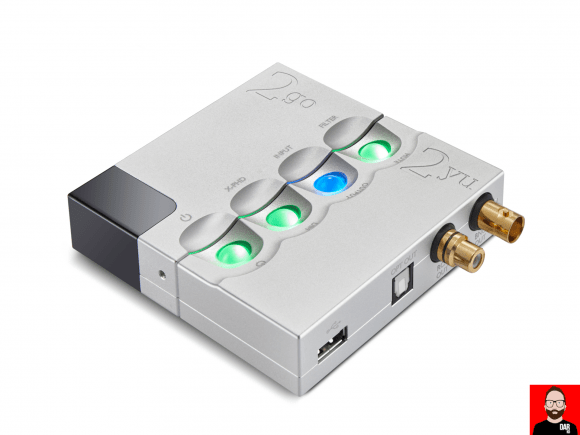 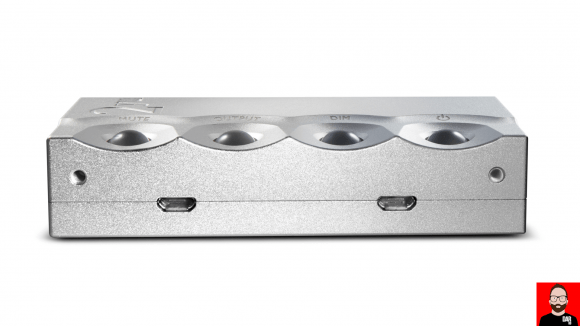