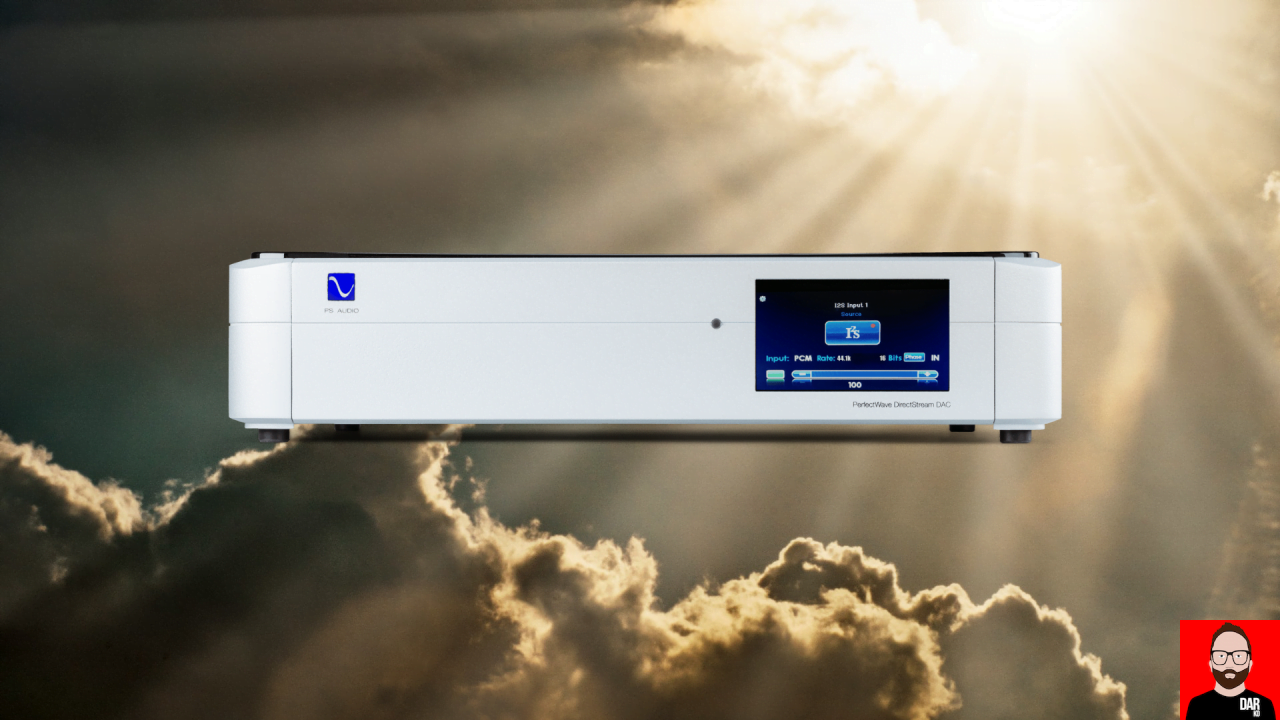 Six years after its introduction, PS Audio’s DirectStream DAC remains our top pick for anyone cutting over from vinyl to digital for the first time. The Colorado manufacturer has this week announced the availability of a new and final firmware update for the DirectStream (and DS Jr.) – dubbed ‘Sunlight‘ – before the DirectStream’s successor is unveiled later this year.

The DirectStream DAC doesn’t use an off-the-shelf DAC chip but an FPGA: a blank slate onto which code must be installed for which PS Audio recruited the talents of one Ted Smith. By changing the FPGA’s code, Smith can change the functionality and the sound of the DAC. The DirectStream DAC has seen more than eight firmware code updates since 2014, all user-installable via an SD card inserted into the DAC’s rear.

With the Sunlight update, PS Audio once again promises improvements to the DirectStream’s sound quality but also adds support for Quad Rate DSD to the unit’s i2s input.

In lieu of a press release proper, PS Audio has made a video to explain the Sunlight firmware development story in more detail. 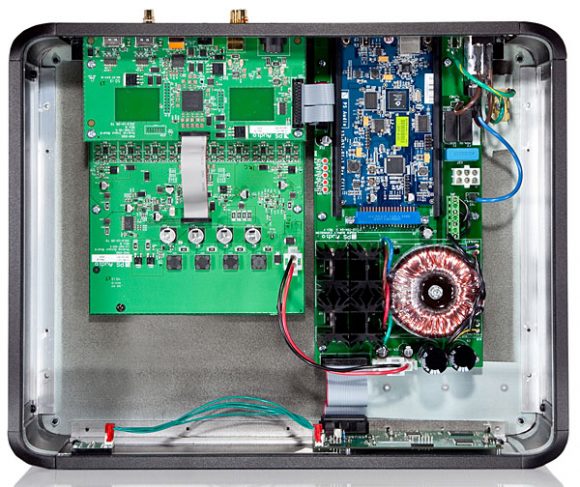 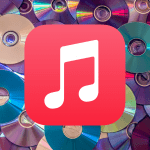 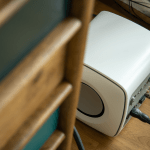