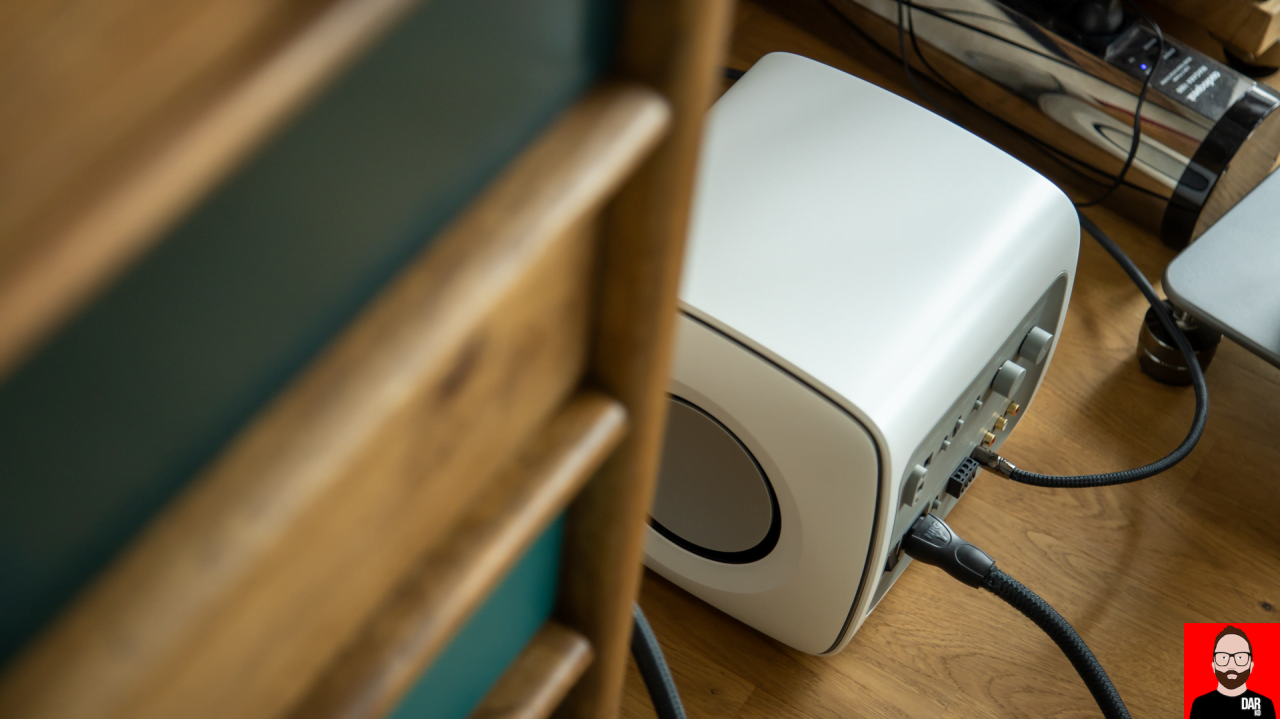 Noise complaints. I’ve received two. For someone who has always lived in apartments and who values neighbourly congeniality, that’s two too many. The first came from an unexpected source during one hot summer’s afternoon in Sydney. I was listening to Neil Young’s Le Noise with the balcony’s sliding doors 20cm ajar to facilitate cooler airflow. (My sixth-floor apartment was a mid-00s build but its owners hadn’t yet stretched to aircon).

Then came a knock at the door. It was the building manager. My music wasn’t disturbing a neighbour but a film crew shooting in the street below. Their attempts to record clean audio were being stymied by Neil Young’s searing guitar sounds wafting out through the crack in the balcony doors and down to street level. The building manager muttered something about the importance of Australian TV culture and I responded with a smartphone app reading of (max!) 75dB in-room SPL.

Ironic, I thought, that the midrange-centric sounds of a guitar would be the source of my first proper noise complaint, especially when I had gone out of my way not to disturb those living around me by sticking to standmount loudspeakers, no subwoofer.

Audio 101 tells us that the lower a sound’s frequency, the greater its ability to travel through hard structures like walls and floors. Stand outside a club and it isn’t the high hat we hear but the kick drum’s bass thud. A 30Hz tone’s wavelength measures 11 metres, a 40Hz tone 8.5 metres; 50Hz, 7 metres. Such frequencies laugh in the face of the wall-mounted foam panels favoured by bedroom bangers.

Despite one tangential investigation into DEQX’s subwoofer integration smarts, I carried my strict ‘no subwoofer’ policy to Berlin. The city’s old buildings (Altbauten) and their shockingly poor intra-floor sound insulation would quickly see a subwoofer’s installation generate an eviction notice. My only choice would be a new building (Neubau). Hindsight tells me that I might have struck gold with my current apartment. It’s a Neubau that features concrete walls and floors and has five floors of offices below me.

My only immediate neighbour lives on the other side of the wall that sits behind my loudspeakers. M. didn’t complain at the time of the Dutch & Dutch 8c review process but a few weeks later she mentioned that the bass travelling through the wall recently had sounded much more robust than usual — my second noise complaint. The 8c’s full-range response and rear-firing bass drivers were the likely culprits. Also my sharp interest in electronic music. I assured M. that this was a one-off and wouldn’t happen again. Did I cross my fingers behind my back when I said that? Vielleicht. 😬

In February of this year, KEF announced its €1500 KC62 subwoofer – a product category on which I ordinarily automatically pass. Not only do subwoofers risk ruining good neighbourly relations but they can also be notoriously hard to integrate with one’s loudspeakers. The time-devouring challenge is to seamless blend the subwoofer’s output with the mains so that they sound as one. That can mean an arduous game of trial and error to find the right combination of in-room placement, crossover frequency and gain. As Darko.Audio contributor Phil Wright learnt recently, getting it right means we must become amateur acousticians.

Borrowing an Andrew Jones quote from Wright’s ELAC sub coverage: “…unless you are measuring it’s very difficult to know how the response of the sub will add to the response of the main speaker. It’s mostly a matter of trial and error and luck…It’s the speaker designer’s job to integrate all the drivers together to get a seamless smooth response. And it’s not easy. Yet with subwoofers, we say to the customer “Here, you have a go. I know you don’t have tools or experience, so…… good luck!”

And that’s before we begin to worry over aesthetic intrusion — which photos of the KC62 immediately arrest. You’d almost call it cute. Like many other subwoofers, KEF’s new model puts DSP boundary compensation on the back panel alongside phase toggling, gain and crossover frequency (40Hz – 140Hz). Unlike other subwoofers, it measures 25cm x 25cm x 25cm, houses 2 x 500 Watt Class D amplifiers that power a pair of 6.5cm force-cancelling drivers to still be rated (by the manufacturer) at -3dB at 11Hz with a maximum 105dB SPL. What? Who? How?

The answer lies in a three-pronged approach by KEF’s Kent-based engineering team who leant heavily on software simulation to produce: 1) a ‘Uni-Core’ twin driver array that sleeves one voice coil over the other, 2) a ‘P-Flex’ driver surround that prevents it from buckling under more intense load and 3) ‘Smart Distortion Control Technology’ that continually monitors the current generated by each driver’s ‘spring-back’ force along the voicecoil to reduce any associated distortion using DSP correction.

For yours truly, the KC62 cake is iced by the beginner-grade integration now baked into the KEF Connect app that controls the LS50 Wireless II. KEF’s optional KW1 wireless transmitter/receiver kit means we only need to put the KC62 within reach of mains power to produce an all-KEF sub/sat system. The associated uptick in placement possibilities might make lighter work of finding the subwoofer’s optimal in-room position. Whatabouters take note: these integration-easing features will form the largest part of a ‘my first subwoofer’ investigation.

Before the KC62 displaced a parlour palm on the front wall to once again put neighbourly harmony to the test, I called again on KEF’s VP of Technology Jack Oclee-Brown to explain in more detail and also in plainer English the engineering that sits inside this most diminutive bass box. 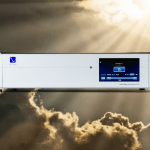 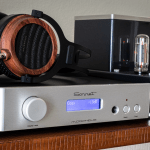