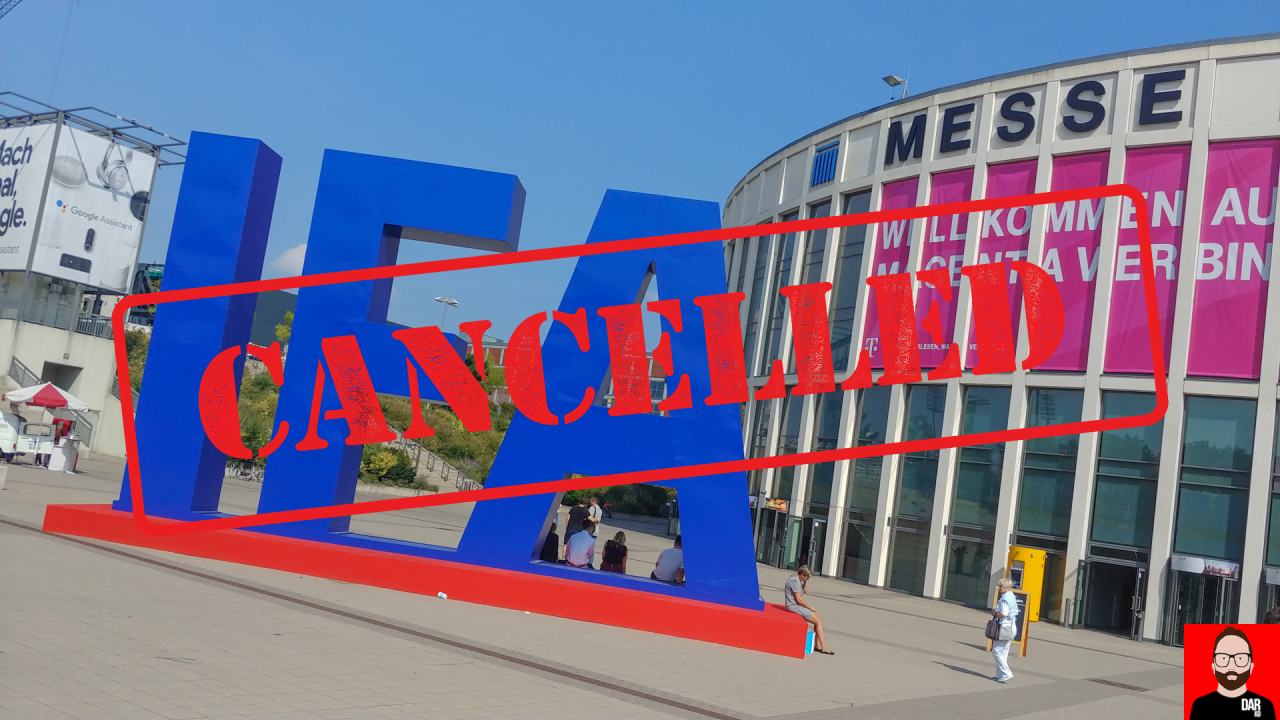 Taking place every year at the Berlin Messe in late August / early September, IFA is Europe’s largest trade fair for electronics manufacturers. It’s where we see high-end audio in a proper real-world context where loudspeakers, headphones, turntable and the like are presented against the much larger backdrop of TVs, kitchen appliances, PCs and smartphones.

Last year, the Coronavirus pandemic saw IFA cut back to 1000 pre-registered attendees per day. And despite some bold optimism from show organisers earlier this year that the 2021 edition would go ahead as ‘normal’, IFA 2021 has today been struck from the calendar. According to the German-language press release, guaranteeing a 100% Corona-safe IFA just isn’t possible when too much uncertainty looms overhead. 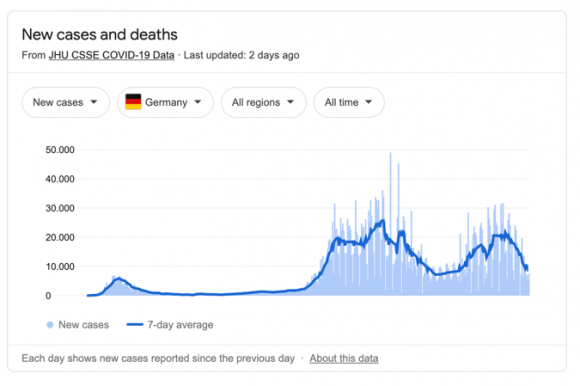 Anyone following Germany’s COVID situation will know that since the third wave bit hard in March/April and the vaccination program was slow to get going, the situation is improving rapidly. Case numbers are falling, as are the R-rate and 7-day case incidence. The latter has been below 100 for the past six weekdays: long enough for Berlin’s nighttime curfew to end yesterday and for open-air dining to resume from Friday, albeit with the presentation of a same-day negative Schnelltest or proof of vaccination. Borders with neighbouring countries were reopened this week and vaccinations will be open to anyone – irrespective of age or medical condition – from June 7th.

Still, a lot can happen between now and IFA’s originally planned 3rd September kick-off — uncertainty that no doubt played into the decision to cancel this year’s event. Besides, the requirement for all attendees to wear an FFP2 mask would surely rob the show of any fun factor. 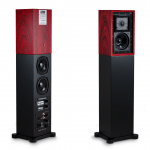 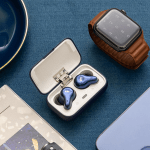