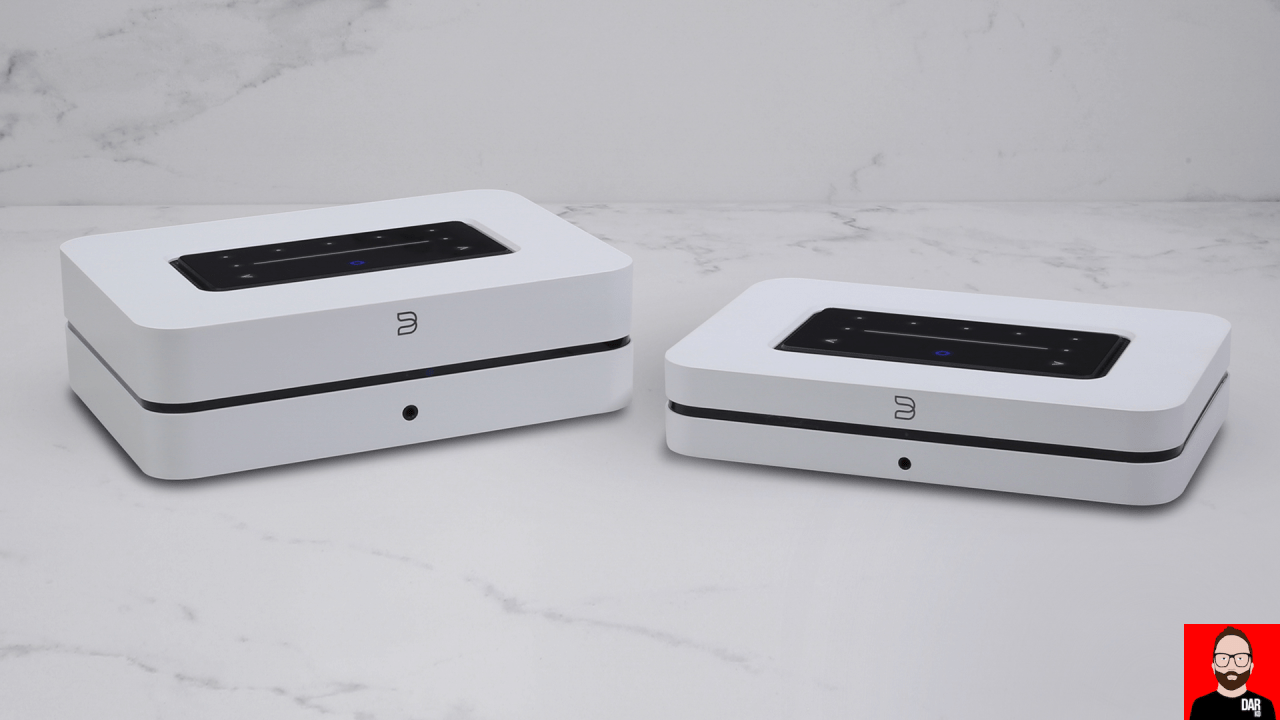 Bluesound has announced third-generation versions of its Node and Powernode streaming products that feature more powerful streaming hardware (for BluOS + Roon Ready + Spotify Connect + AirPlay 2), reworked DAC sections and (for the Powernode) more loudspeaker power. Curiously, the new models have not been christened Node 3i and Powernode 3i but NODE and POWERNODE.

The streaming front ends of both the NODE (a streaming DAC) and POWERNODE (a streaming amplifier) are now powered by Quad-core 1.8GHz ARM Cortex A53 processors which handoff to a 32bit/384kHz- and MQA-capable DAC. The new units also put eARC connectivity on the rear plus larger touch panels – with proximity sensors and assignable presets – on the glass top panel.

The POWERNODE has been kicked up to 80wpc of HybridDigital power (into 8 Ohms) for loudspeakers connected to its rear. The forerunning Powernode 2i (reviewed here and here) featured 60wpc.

The NODE will sell for US$549 and the POWERNODE for US$899. Your choice of black or white. Shipping begins next month.

There is no word on a new VAULT but this announcement rings twice for Future-Fi. 👏🏻 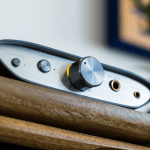 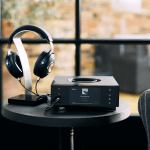