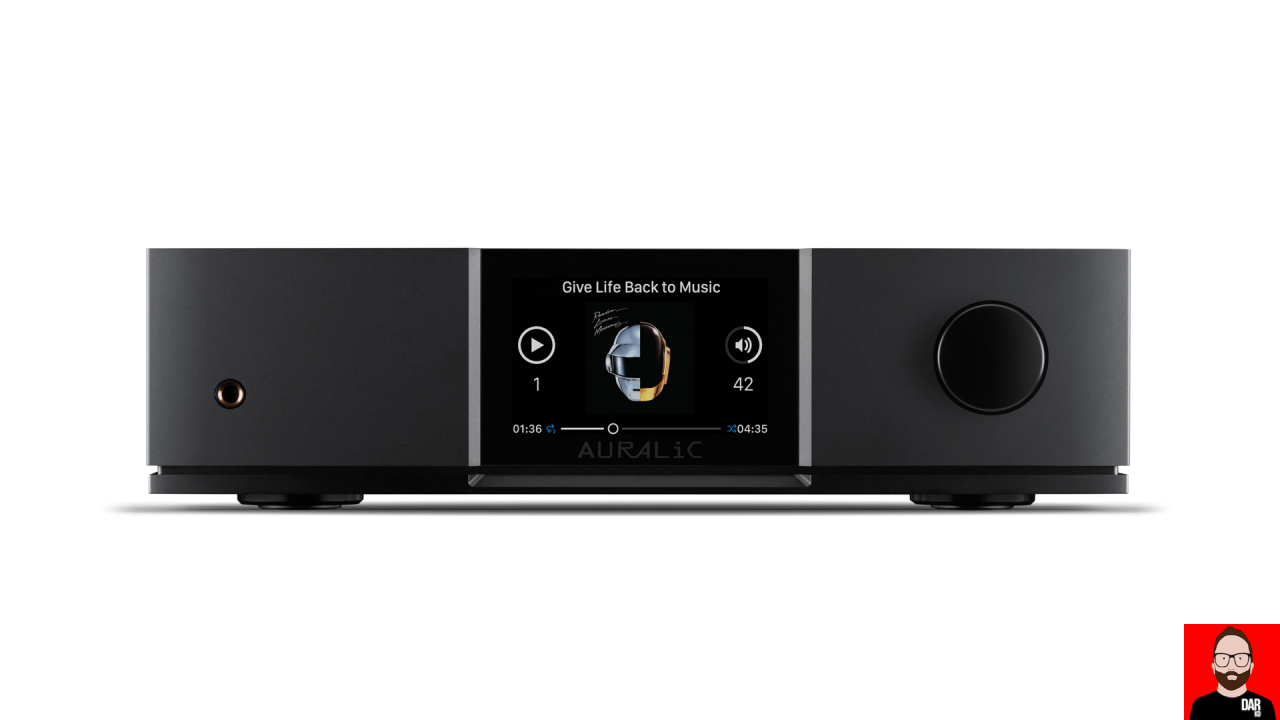 Next level. AURALiC’s entry-level streaming DAC – the Altair G1 – has been elevated to G2.1 status to sit alongside the recently reviewed Vega G2.1. Like the Vega G2.1, the all-new Altair G2.1 is a streaming DAC that features the Chinese/American manufacturer’s top-of-the-line Tesla platform, complete with dual Femto clocks, for the best streaming hardware AURALiC know how to make but – take note – without the Vega G2.1’s a) data-buffering – which helps maintain its audible edge – and b) Lightning Link, which allows it to be upgraded with additional hardware down the line.

However, the Altair G2.1’s status elevation isn’t just a matter of better streaming hardware. As seen in the Vega G2.1 video, the Altair G2.1 features AURALiC’s Unity chassis arrangement that puts a copper sub-chassis on an aluminium base with “six-spring suspension footer system”. Also borrowed from the Vega G2.1 are Class A ORFEO output staging, a line-level analogue input, its all-analogue signal routing and resistor ladder volume control. These features collectively recast the Altair G2.1 as a streaming DAC with line-level pre-amplifier but with the functional advantages of HT bypass and – carried over from the Altair G1 – headphone connectivity, which you won’t find on a Vega 2.1.

The Altair G2.1’s functional weaponry is further extended by two more noteworthy features not found on the Vega G2.1: behind a second analogue input sits a moving magnet (MM) phono input – hello, vinyl playback – and pop the lid to see enough internal real-estate for AURALiC’s optional hard drive install kit (€100) to have the Altair G2.1 behave as both Lightning DS streamer and server.

On streaming software, the Vega G2.1 and Altair G2.1 are identical: both support Roon Readiness and Spotify Connect as well as AURALiC’s Lightning DS, which remains one of the few manufacturer-supplied streaming apps that can hold a candle to Roon, albeit on iOS only. Lightning DS wraps Tidal, Qobuz, Internet Radio and UPnP LAN streaming in a slick-n-speedy interface that serves up bio and album information alongside album artwork. 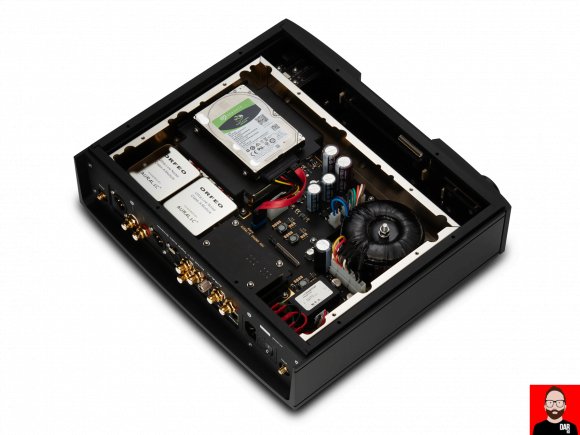 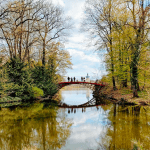 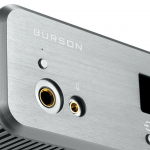