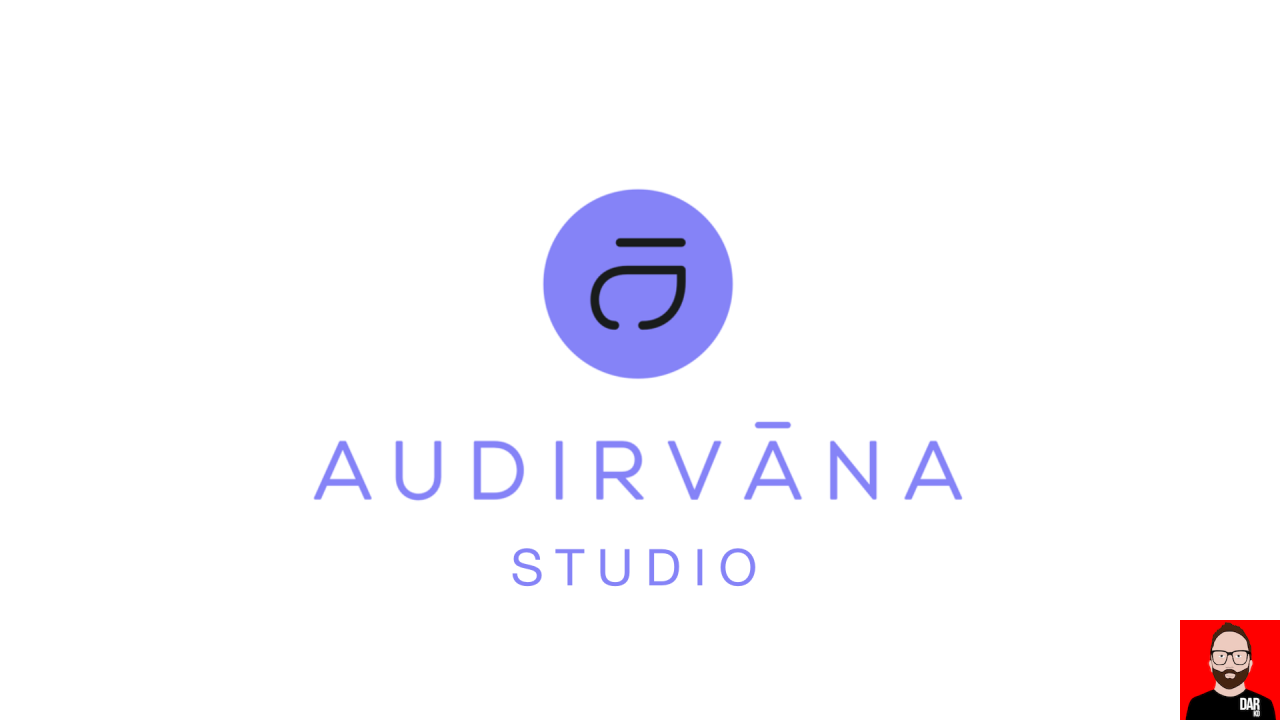 Marking ten years in the music playback software business, Damien Plisson and his team have announced the forthcoming availability of Audirvāna Studio, the latest version of their desktop music playback and library organisation software.

From the press release, “Always at the forefront of audio performance on a computer, Audirvāna Studio exclusively offers Kernel streaming mode on Windows 10: an incredibly transparent playback mode, as close as possible to the machine language. This avoids all intermediate software layers. Mac users are not left out as Audirvāna Studio is already natively compatible with Apple Silicon and makes the most of Apple’s latest generation of processors in terms of audio performance. An additional oversampling algorithm, “R8Brain”, has also been added to allow users more options in optimizing the interaction with their system and converter.”

Per the Facebook live stream that ran last Sunday and has since been archived on YouTube (see below), Audirvāna Studio also brings with it a revised company name: Audirvāna; note the accent above the second ‘a’ that ever-so-slightly extends its pronunciation whilst proving too much for the Google font used on this website. Also: is the company not aware that many native English speakers still struggle to say anything other than ‘Audiovarna’?

Versions 2 and 3.5 will continue to run as before and according to the press release, “Current users of versions 2 and 3.5 will be able to test the new software and receive a preferred rate to adopt Audirvāna Studio before the end of July 2021 while most recent license purchasers will be offered a no-cost conversion of their purchase to a subscription.”

Audirvāna Studio will be available for download from Sunday 16th May. 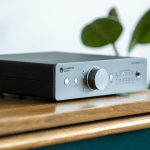 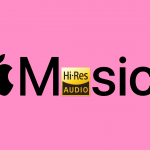