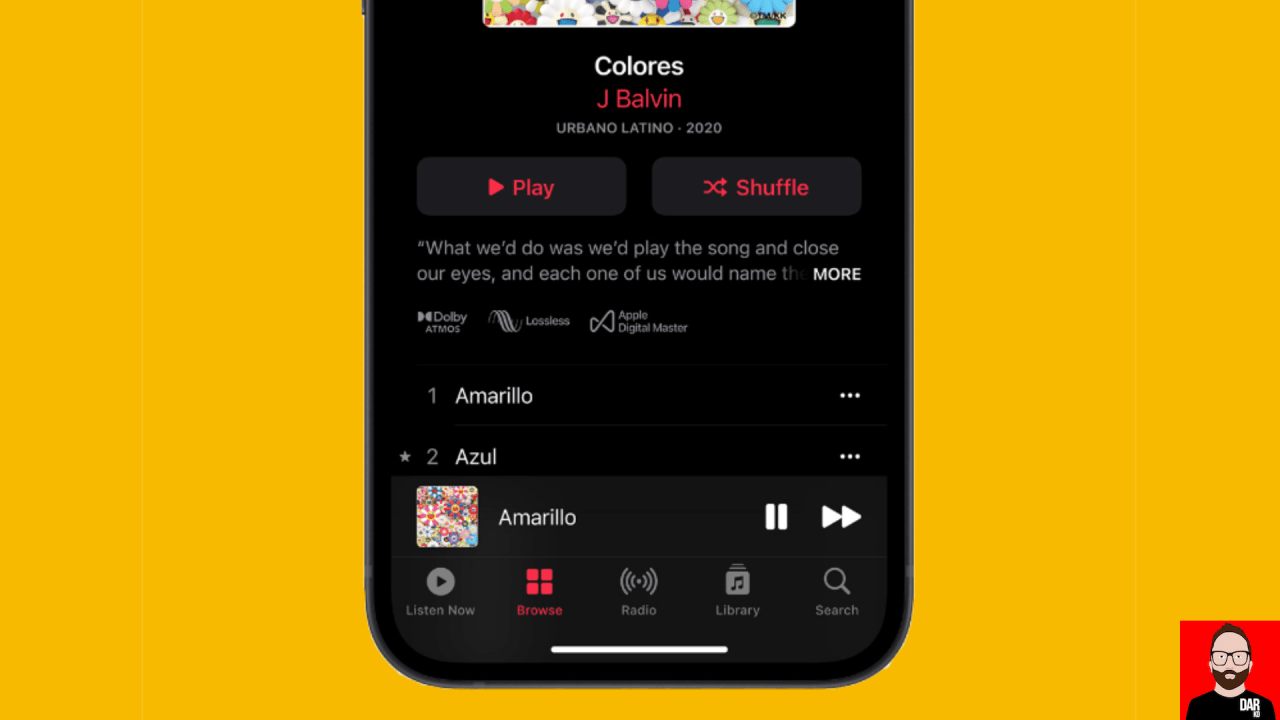 And there it is: Apple Music has today announced that its rumoured lossless service will roll out from June 2021, not as part of a separate tier but as an in-app switchable option for all existing Apple Music subscribers. At last count, there were around 70 million of ’em, dwarfing audiophile-adopted services like Qobuz and Tidal. That spells CD-quality streaming plus a smattering of hi-res content (plus some Dolby Atmos ‘Spatial Audio’) for the mainstream for a criminally low US$9.99/month. As I’ve said numerous times before, lossless streaming brings the CD store home.

The specifics from the Apple announcement: “Apple Music will also make its catalog of more than 75 million songs available in Lossless Audio. Apple uses ALAC (Apple Lossless Audio Codec) to preserve every single bit of the original audio file. This means Apple Music subscribers will be able to hear the exact same thing that the artists created in the studio.

To start listening to Lossless Audio, subscribers using the latest version of Apple Music can turn it on in Settings > Music > Audio Quality. Here, they can choose different resolutions for different connections such as cellular, Wi-Fi, or for download. Apple Music’s Lossless tier starts at CD quality, which is 16 bit at 44.1 kHz (kilohertz), and goes up to 24 bit at 48 kHz and is playable natively on Apple devices. For the true audiophile, Apple Music also offers Hi-Resolution Lossless all the way up to 24 bit at 192 kHz.”

Notice how Apple’s announcement sidesteps the term ‘hi-res audio’ to fold it under the ‘lossless’ banner alongside CD-quality. By serving its end-users the studio master, at whatever bit depth and sample rate the record label supply, Apple is taking the numbers race out of lossless streaming. 👏🏻

But wait! Rome wasn’t built in a day: the UK’s What Hi-fi is reporting that Apple Music’s lossless service will offer 20 million songs at launch, “with the full 75 million available by the end of the year”.

But wait, again! As today’s announcement reminds us, Apple Music running on the iPhone will top out at 24bit/48kHz. And let us not forget that almost all Android operating systems resample all outgoing audio to 48kHz (CD-quality included). Only on the desktop (MacOS/Windows) can we access Apple Music’s ‘true audiophile’ sample rates (96kHz and 192kHz) without them being kneecapped or shapeshifted.

Unlike Spotify – which has already announced its intent to stream losslessly later this year – Apple Music is not as easy to integrate within a hifi system. Roon and Audirvana don’t wrap Apple Music as they do Tidal and Qobuz. And before you go stomping your feet for Apple Music’s Roon integration, remember that Roon next to Apple is like Roon next to Spotify: a minnow dwarfed by a shark. Ask yourself: what’s in it for the shark?

Furthermore, unlike Spotify and Tidal, Apple Music has no ‘Connect‘ service with which streams can be handed off to compatible hardware devices. Apple Music users wanting to play their songs on the big rig will either have to 1) hardwire in a PC, Mac or smartphone OR 2) use Apple’s AirPlay protocol, which relies on the host device being ‘always on’ and whose sample rate support tops out at 48kHz.

The question Apple has yet to answer is just how Airpods users will be able to pull anything but lossy-encoded audio streams over Bluetooth from their smartphones to their Apple headphones/earphones. That’s a conversation for another day because flipping the switch on lossless provision without a price increase is a win for the consumer, the hi-fi industry (if it wants it) but probably less so for musicians trying to earn a crust from streaming.

The final twist in this announcement is that Spatial Audio content, despite barely registering a blip on the supply side, is likely to sound more immediately arresting than lossless audio to the newcomer. Spatial Audio is like a quick hit of carbs: fun until the effect wears off. Lossless audio, like a better diet, takes time – more time than a quick-fire A/B – for us to notice its net gains. 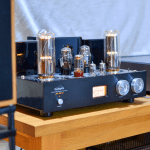 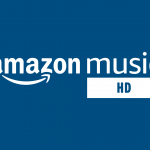