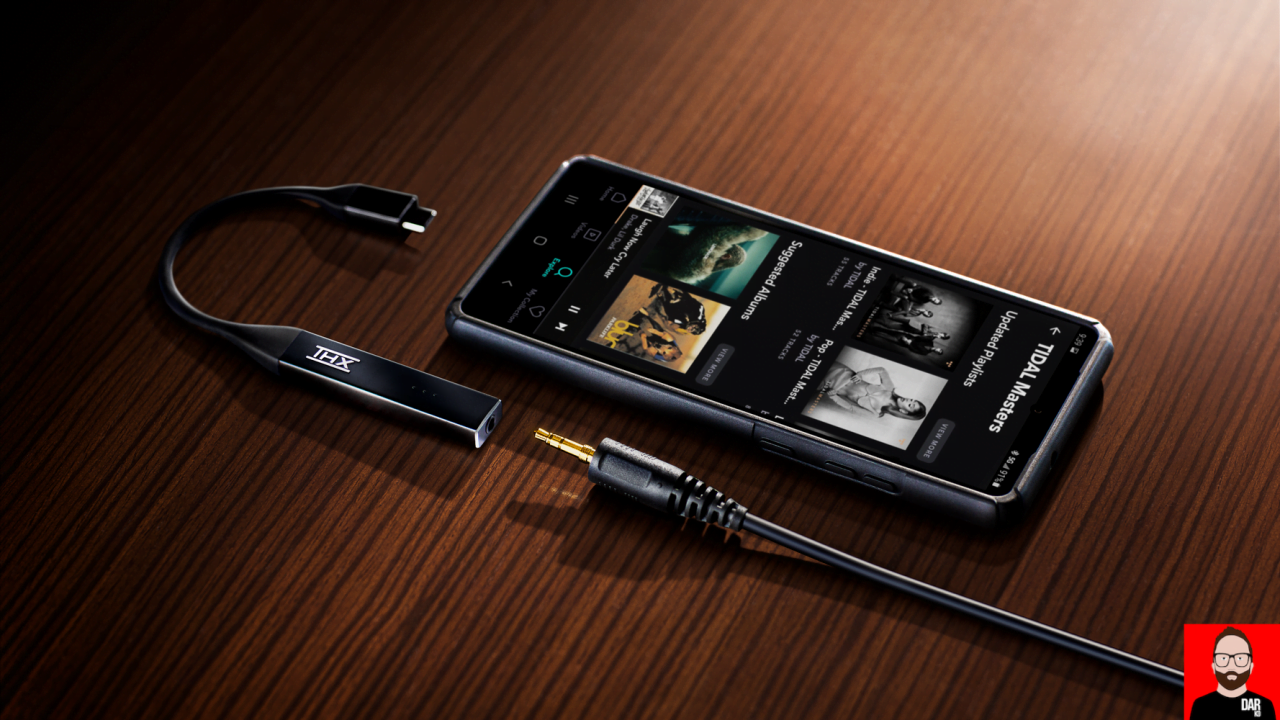 THX. Many of us will have seen these three letters in cinemas or movie theatres as a sign of good sound quality. The company of the same name has been certifying cinema sound since it was spun-off from Star Wars director George Lucas’ Lucasfilm in 2002 to ensure the proper in-theatre reproduction of the Return Of The Jedi soundtrack. In the two decades since then, THX has gone on to certify home theater equipment, computer speakers, gaming consoles, car audio systems, and video games. More recently it has turned its hand to the home audio market:

“Announced at CES 2018, the Drop + THX Achromatic Audio Amplifier (THX AAA™) 789 is a linear bipolar amplifier with feed-forward error correction. It’s designed for objectivists who appreciate an incredibly clean, transparent amp—the sought-after “wire with gain” whose amplification is wholly uncolored by a sound of its own. Made in collaboration with THX Ltd., it features the company’s groundbreaking THX AAA and feed-forward topology, which reduce distortion by 20 to 40 dB for realistic, fatigue-free listening. In fact, this bridged-output amp’s performance figures speak for themselves: It’s powerful (2 x 6W at 32 ohms) and quiet (136 dB SNR) with a record-low THD of -140 dB at 300 ohms, 100 mW. “ 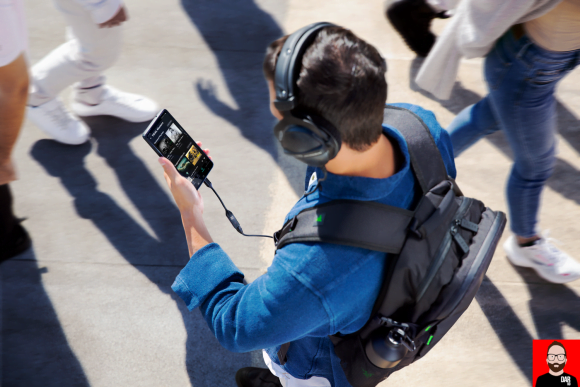 This week THX has announced a more portable take on their AAA technology in the form of the THX Onyx: a dongle DAC. Inside the CNC-machined metal body, between the USB-C digital input and 3.5mm analogue output, sit an ESS ES9281 PRO DAC chip and THX’s AAA-78 analogue chip, which according to the Californian company is “the highest-powered mobile THX Achromatic Audio Amplifier configuration. THX Onyx has the same power as a desktop THX AAA DAC/Amp, but in a dramatically smaller package.”

A bizarre claim that raises the question: why bother with the more costly desktop AAA implementation when we can have the same power for fewer dollars and from a smaller, more portable package? Does the new dongle deliver 6 Watts into 32 Ohms? No, it does not.

The specifications sheet boasts output power of 180mW into a 22 Ohm headphone (not atypical for phone-friendly over/on-ears) and a dynamic range score of 118dB. THD+N at 1kHz comes in at -110 dB. Not specified is the device’s output impedance, crucial intel for anyone rocking low-impedance IEMs. 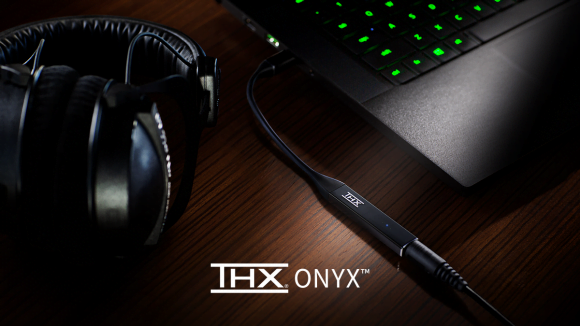 Hi-res support? You betcha! PCM up to 32bit/384kHz and DSD up to DSD128. (Tidal Masters) MQA support however is restricted to ‘Renderer’ status (like the AudioQuest DragonFlys), which means the first unfold must be done in software on the host device. On a desktop/laptop PC/Mac, that would come from the Tidal app itself or third-party apps like Roon or Audirvana.

For those wanting to go ahead and pull hi-res from their smartphone, the story becomes a little more complex.

The Onyx will plug into (almost) any Android model to pull digital audio from its USB socket, convert it into analogue and drive a pair of headphones, just as it does on a PC/Mac. Hi-res fanciers will find their efforts to access higher sample rates or MQA stymied by the Android OS: it resamples everything to 48kHz. It is not bit-perfect. It does not pass Go. It does not collect $200. Gotcha! The only way around this OS-level resampling is to use USB Audio Player Pro (UAPP) which loads in its own USB driver but (at the record labels’ insistence) does not permit offline content. Gotcha again!

What about the iPhone? Its Lightning socket is built to spill bit-perfect digital audio streams – hello hi-res PCM, hello MQA – but we need Apple’s Lightning to USB adapter and USB-A-to-USB-C adapter to get there. All three stitched together does make for an elegant portable solution. Gotcha a third time!

Unfortunately for THX (and companies making similar products), all this hi-res fiddling and its associated gotchas distract us from the main message: that the Onyx will bring all music sources to life, irrespective of their sample- or bit-rate (or OS resampling).

If the forerunning Helm Bolt and Zorloo Ztella are anything to go by (I have both), the THX Onyx’s headphone output will sound better than any 3.5mm socket found on a smartphone or laptop/desktop PC or Mac. No matter which device we plug it into, the THX Onyx will have more of a positive impact on a Spotify or Apple Music stream than any move up the bitrate chain to the CD-quality dominant libraries of Tidal or Qobuz. The latter can come later for anyone wishing to optimise their dongle DAC experience. 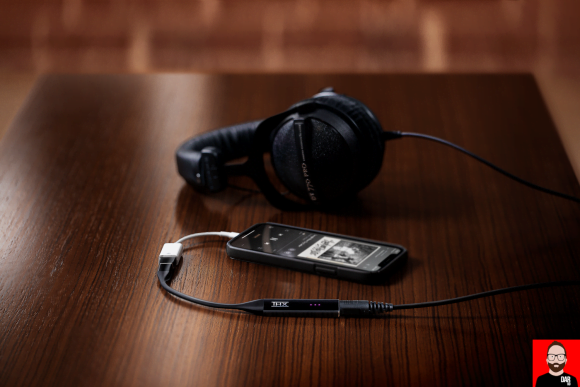 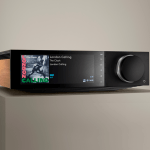 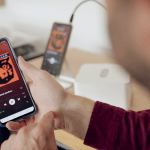