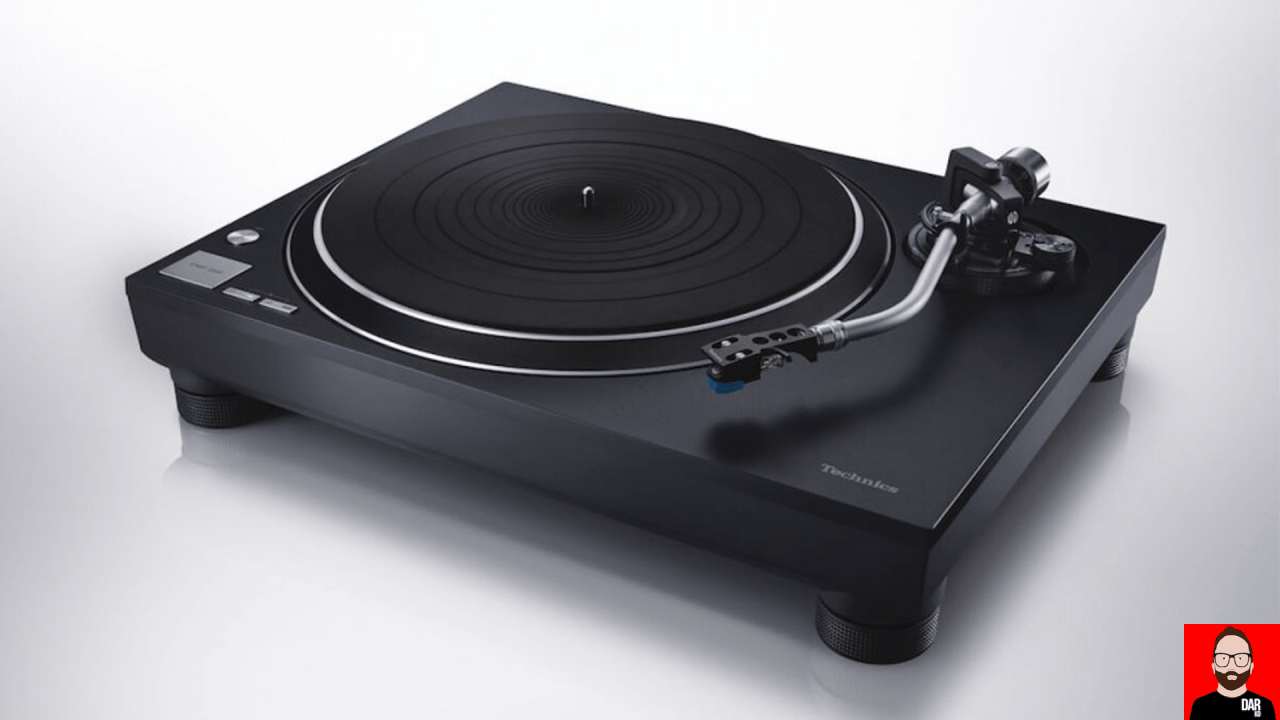 Want an ‘affordable’ Technics turntable but without the DJ trimmings of pitch-control, stylus lamp and platter strobe marks? Until this week, you had Hobson’s choice: the SL-1500C (‘reviewed’ here) or nowt.

However, with their newly announced SL-100C, Technics has sharpened its audiophile aim. The incoming model strips away the SL-1500C’s internal phono stage and swaps out its Ortofon 2M Red pick-up for an Audio-Technica VM95C to shave €100 from the sticker price. The SL-100C will sell for €899.

In the press release, European Technics product manager Frank Balzuweit is quoted as ‘saying’: “The demand for this high-quality ‘plug’n’play’ turntable – having exceeded our own expectations – is still undiminished even to this day. However, there is still a strong appetite from the market to deliver a similarly attractive package at an even more affordable price.” 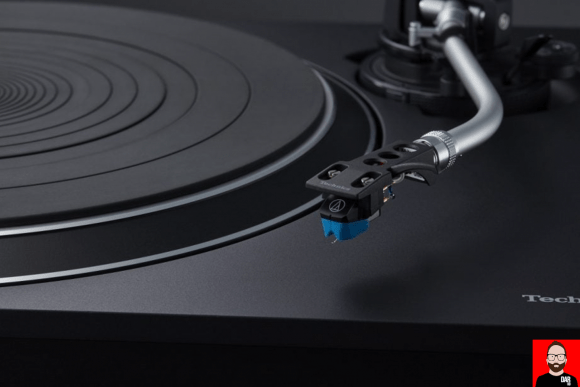 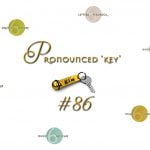 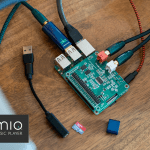