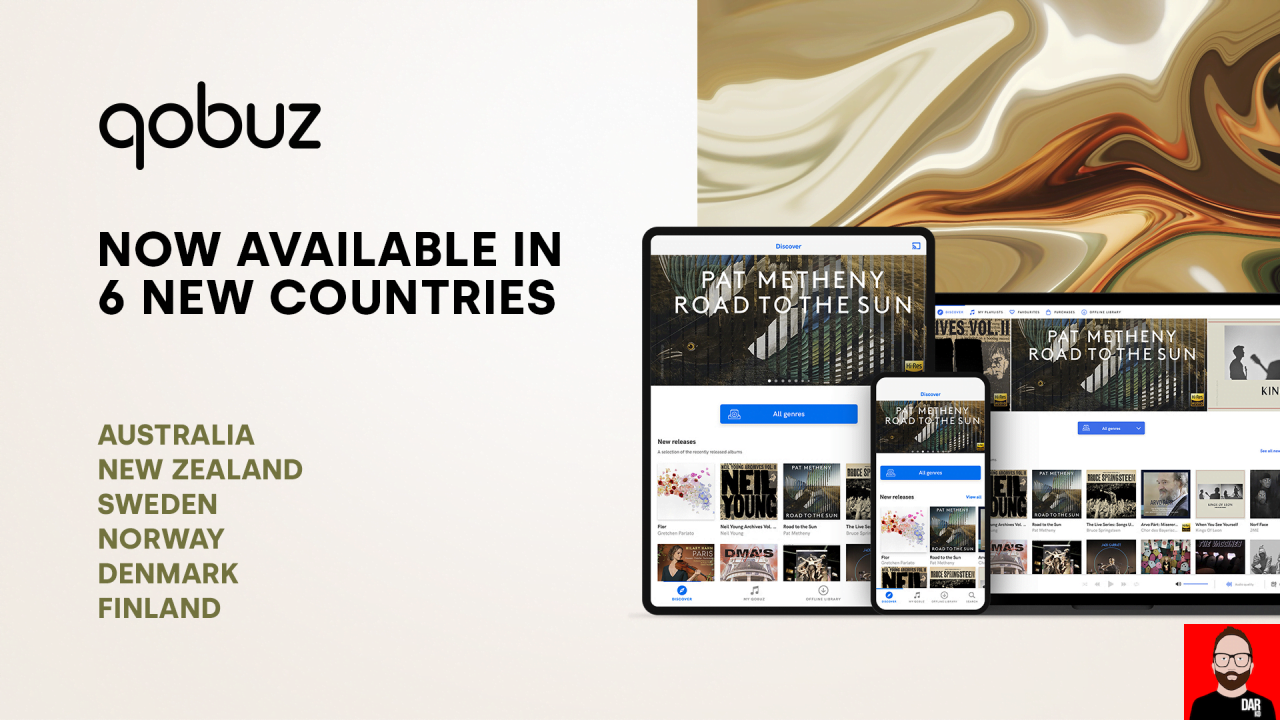 Attention all Aussies, Kiwis and Scandinavians: put down the VPN because Qobuz has announced that it is expanding its service reach to include six new countries. That’s right, the French are headed down under to Australia and New Zealand and up north to Sweden, Norway, Denmark and Finland.

The audiophile-focussed streaming service offers a library of 70 million songs, all in 16bit/44.1kHz CD quality (and absolutely no lossy MP3). Qobuz brings the CD store home; it’s for connoisseurs of sound quality. And as an added bonus, around 7% of titles are available in hi-res audio formats: in 24bits and with sample rates of between 48kHz and 192kHz.

Native playback apps are available for Windows, MacOS, Android and iOS but Qobuz has numerous software and hardware partners that offer their own take on service integration.

Qobuz or Tidal? That’s like asking: Pepsi or Coke? Brits know of the rivalry between Sainsbury’s Tesco? Australians decide between Coles and Woolworths. In Norway, we might ask Rema 100 or COOP? Here in Germany, it’s a matter Rewe or Edeka.

For those wondering about this two-horse race – and why Deezer and Amazon HD don’t see more audiophile community love – the answer probably lies with Roon; it integrates only Qobuz and Tidal.

Qobuz offers a one-month free trial for anyone wanting to put a toe in their waters. 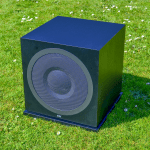 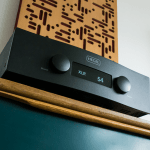