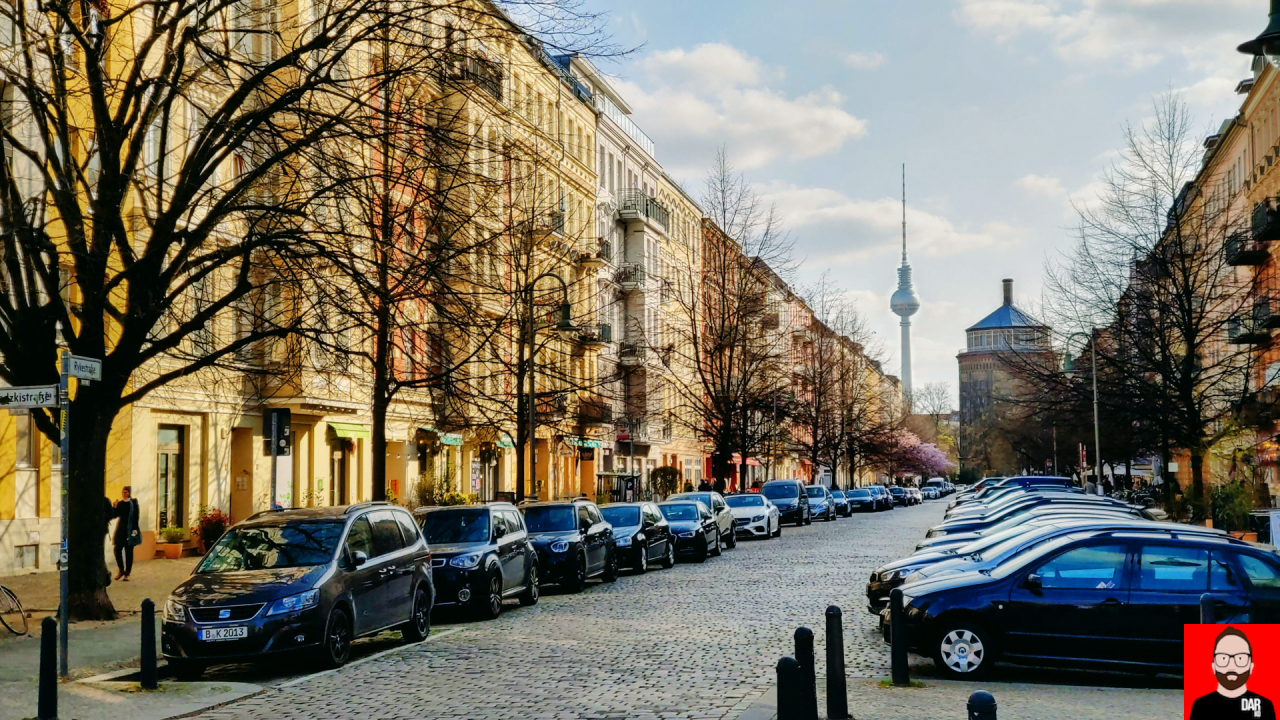 FYI – I posed this question to the people at Hegel:

Q: I saw a video of the Hegel Mohican on the Darko Audio YouTube channel and there is something I found surprising. According to Darko, the Mohican sounded better using its analogue out into the H590 than using it as a transport which then uses the D/A converter in the H590. Why I find this surprising is my assumption that the H590 uses Hegel‘s best DA conversion circuitry. Can you explain this?

This was their answer:

A: Thank you for your email. Please note that Mohican and H590 employ similar quality D/A conversion. Mohican has a special synchronisation with the CD mechanism that reduces jitter (timing differences), this circuitry doesn’t work when the digital signal is transferred via cable to an outboard DAC and thus will the Mohican sound better when used with its own analog output. -Christian

That makes total sense and shows that you have a good ear to hear that difference. I have heard that transports sound better as transports than players do as transports from other vendors as well for a variety of reasons.

John Atkinson pointed me at your recent article about the subjectivist vs activists [sic] and I found it interesting. I am an electrical engineer with 30 years of experience working for test & measurement companies. I also used to follow the hi-fi market (but stayed relatively modest in my purchases). I spent 13 years with Audio Precision selling test gear to all sorts of manufacturers. I was also a VP of the Audio Engineering Society and sat on several standards committees within the Consumer Technology Association (nee CEA).

However, I was keenly aware that measurements don’t describe the sounds we hear. Just over 10 years ago, I built a test box to prove this with listening tests side by side with measurements and went on the road with a presentation. Most of my audiences were AES members but I also went to several Hi-Fi shows (RMAF, T.H.E. and others). RMAF recorded it in 2015 (see above) and I thought you may find it interesting.

I would be interested in what you think of the video. At one time I had hope for new test standards. Those have been dashed by the realities of the shrinking audio market. Mono smart speakers seem to be what most consumers want these days. At the most recent CES show, there wasn’t even an exhibitor search category for audio. This trend may change someday but I won’t be holding my breath.

Thank you for interviewing Karl Wallinger: World Party has been one of my favorites since I was 17 and “Ship of Fools” hit the airwaves in Australia where I lived. I still have my original vinyl 🙂 The first time I saw you mention Goodbye Jumbo in one of your videos I thought “Wow, someone else remembers those records, so happy to see that!”. It was great to hear him and get a sense of what he is like; the conversation was interesting and went to places I wouldn’t have thought of. 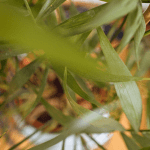 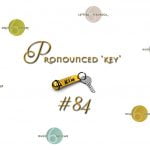