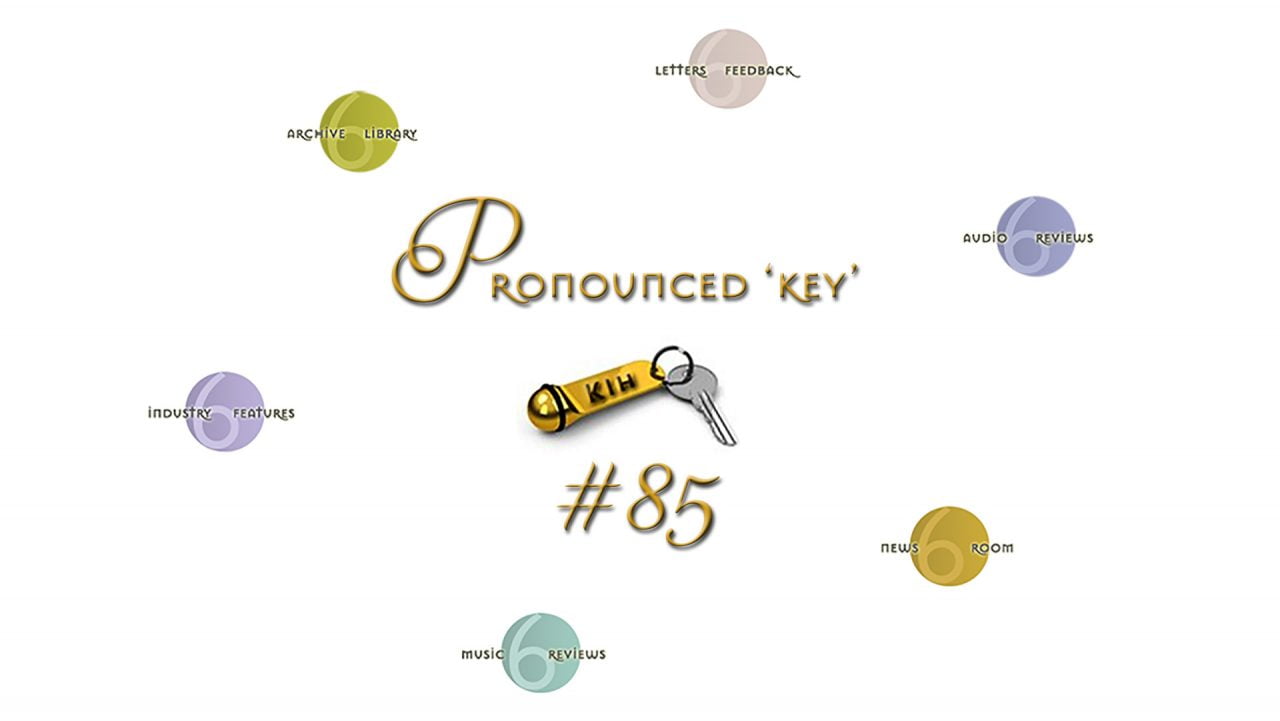 Time heals all wounds? The tie-in with hifi is obvious. It’s called break-in. Kinda. Let’s momentarily delay discussion about who breaks in and shift attention to audio reviewing. How much time does it take to do a proper review? Since I know my systems very well, for me a hardware change registers quickly. Once the component has been powered up for a day or two to shed low transit temps (cold speaker magnets are an example you may not have considered), it doesn’t take hours to know how it differs from the status quo. It’s right at that old/new cusp where the old remains powerfully entrenched and the new is as incisive and piquant as fresh-squeezed lime juice. It has you wide awake.

Give your listening apparatus a day to adapt. Magically, the new already dislodges the old. It’s now the new ruler or just about there. It’s immaterial how long this process takes, exactly. Suffice to say that it starts in a matter of hours and ends in a matter of days, not weeks or months. It’s thus key to be all ‘on’ and ‘in’ during that first session. We can’t ever recapture it. All we can do is go back to our usual system, let that reset us until the intruder’s presence is purged, then rinse and repeat. With prior knowledge of the intruder—you know how the Old Testament understood the term— this time our mind is simply pre-loaded. There’s actual memory of the first encounter. The second one is virgin no longer. It’s the best we can do under the circumstances but it’s only second best. 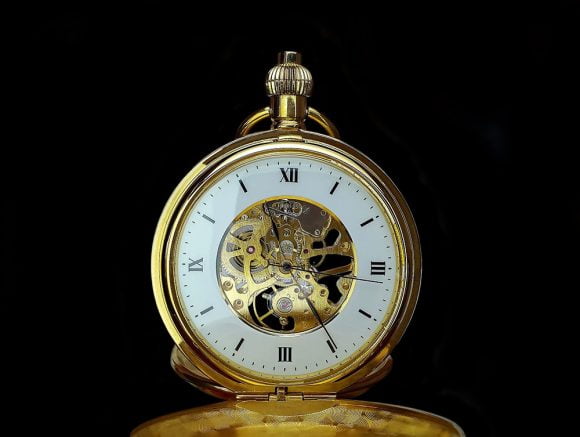 Does that mean one writes reviews right after that first session? I hope not. What if one hears no difference? It’s quite possible that there was none. I’d simply want to be sure to go through the before/after routine a few times. Sometimes changes occur in areas I’m not attuned to. I may need to first learn where to put my attention, i.e. elsewhere than where it normally goes. Suddenly the difference could be clear. Now I can spot it reliably during multiple A/B. If I cannot, the conclusion is just as clear. Couldn’t tell ‘em apart. Now reviewers throw in the other stuff like price, build quality, brand reputation and featurization, then wrap ‘er up like a burrito and lather on the sauce that begins with ‘in conclusion’.

If we heard clear differences, a review is expected to tackle the question of severity and weigh that. Here the first impression’s greatest contrast makes the difference feel maximally large. Therein hides likelihood of exaggeration. It’s then best to live with the new until we’ve so acclimated that we can’t fully recall what our system sounded like before. Depending on whether we enjoyed or disliked the difference, that could take weeks. It’s about getting reprogrammed. Ear/brain-washed if you like.

Once that period is complete and the old forgotten as much as possible, now we return to it. That tends to show whether the difference we thought ursa major just turned to ursa minor. It also tends to tell us whether ‘better’ still feels true or whether ‘different’ is really all there is to it. If we set things up proper—the new hardware arrives fully broken in and had sufficient time to stabilize thermally—our first impression will always be true. It’s our mental interpretation and evaluation of it which takes more time to mature.

You realize how we just skipped proper break-in. If stuff arrives virgin and we’re subsequently told that it (cough) takes 500 hours to ‘really come on song’… that means either 21 days of non-stop play (good luck with that especially if in the interim, you’re supposed to review something else) or twice that if we must shut things down overnight like normal people. 42 days is nearly 1.5 months. That destroys any chance to meet our component in its virgin state. However much we try not to pay attention, we do amass some impressions. Who of us lives in such a stately mansion that a few empty rooms cluster in the far corners of the estate to serve as inaudible break-in stations until the deeds are done? 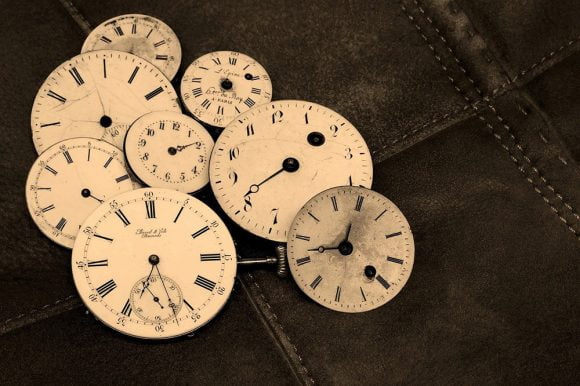 The human senses and mind are incredibly adept at adapting. What a double whammy. Humans can live in the Arctic, desert and jungle, at Himalayan elevations and below sea level. We can thrive on just fruits, eat mainly seals, rely on staples like tsampa and buttered tea and everything in- between. We can make it in congested cities, jails and remote islands. If properly trained, we can live for extended time on a space station or submarine. The scope of conditions is extraordinary. This extreme adaptability is a reviewer’s greatest enemy. No matter how broken in or not a component is when it arrives, we break in either way. Our perception is fluid. We can’t help it. It’s how humans work. It’s our biochemical equalizer and filter system at work. That never turns off.

It’s why I place great importance on the first date. Follow-up is essential but there can always only be one first impression. That matters. It’s when all our senses are at their keenest. It’s when old and new clash at the highest possible friction. Rather quickly thereafter, time heals many wounds. We get used to things until what stood out to bug or excite us has mellowed a lot. That being so, why wouldn’t you value your early impressions? How long was your most extensive test drive of a car before you had to return it to the dealership and decide? What’s different about audio? As a buyer not reviewer, how much time does it take to know whether you like something or not? Doesn’t that knowing include all you need to make a decision?

Possibly not. You may have forgotten to check on the turn radius. You may have forgotten to sit in the back seat right behind the driver and be chauffeured around to sample how a passenger feels. Because it was winter, perhaps you didn’t check the air conditioning or didn’t get out to flip the rear seats and measure the storage area. If so, one comes back for seconds and ticks off those boxes. It won’t take long.

So what’s different about audio?

I’m genuinely curious to know. Despite having been in the reviewing game for two decades now and in audio sales and marketing and hifi retail for more years prior, I’ve never understood why people who know nothing about how a car works can confidently buy one after a few test drives to whittle their choices down to one. Likewise with televisions, washing machines or other appliances. In audio meanwhile, I see far more indecisiveness and insecurity. Why? Are our ears less trustworthy than our other senses? 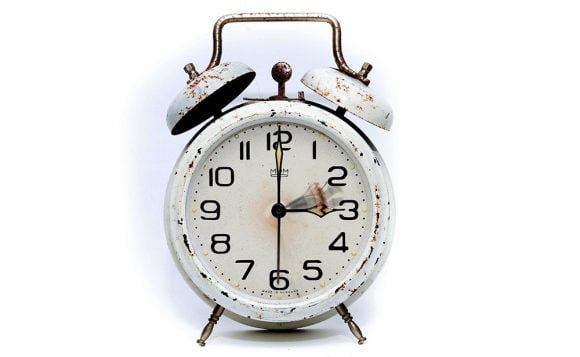 Perhaps some readers will email John their opinion on the matter and I’ll finally figure it out? Because when it comes to this, my time hasn’t yet healed that festering sore of ignorance… 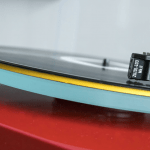 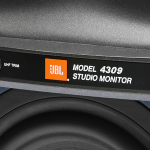