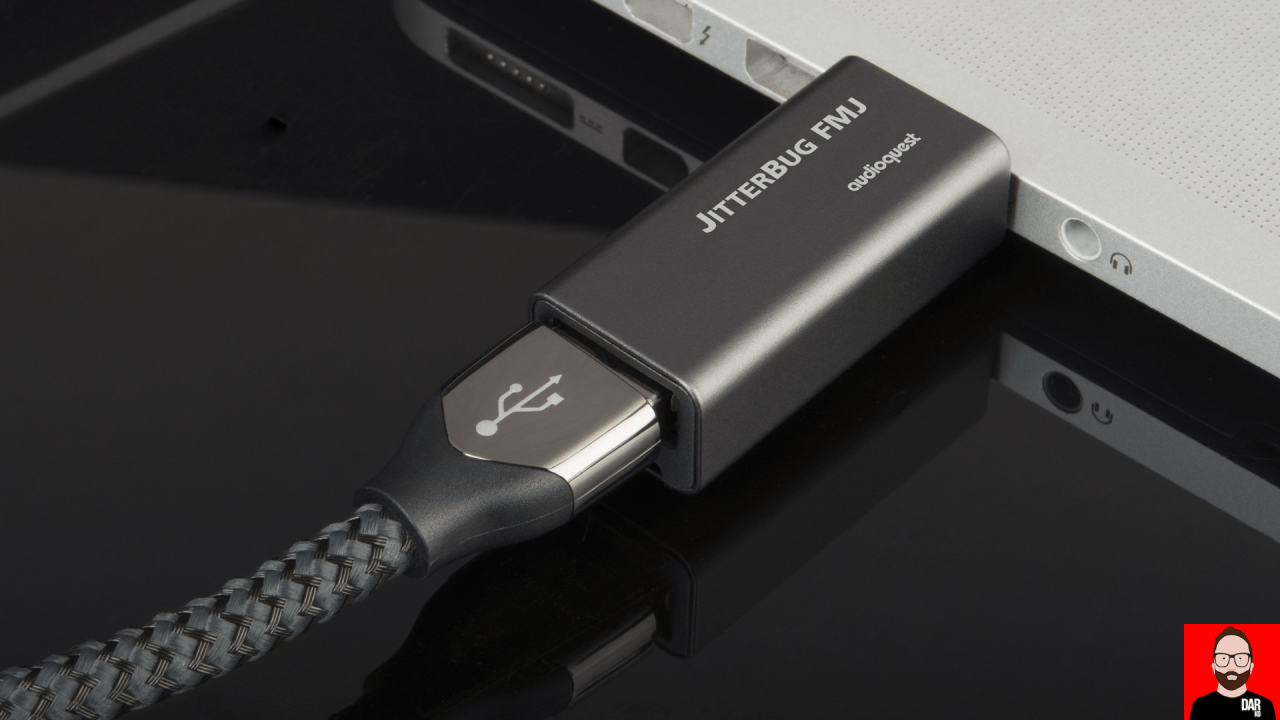 FMJ. Full Metal Jacket. A naming appendage lent by AudioQuest to a new version of its Jitterbug USB decrapifier that – you guessed it – comes wrapped in metal instead of the original’s plastic.

AudioQuest’s proposition is that the Jitterbug FMJ will prevent (some of) the host device’s electrical noise spill from reaching the DAC’s sensitive (analogue) circuits whose disturbance can alter their sound.

From the press release: “Whether used in series (in-line) or in parallel, JitterBug significantly reduces contamination from RF generated by a computer, car, or other device. JitterBug FMJ also thoroughly addresses environmental RF Noise taking advantage of this vulnerable interface.”

A hinged “rubber” door covers the JitterBug FMJ’s output. According to AudioQuest, this “little black “door” is RF-proof thanks to the material being substantially RF-absorbing Carbon.”

How should we use the Jitterbug FMJ? According to the Californian company, “Either in series between any computer, smartphone, NAS, streamer, or car audio system and a USB input. For an additional sonic improvement, use a second JitterBug in another unoccupied USB port—in parallel to the first—except with JitterBug FMJ’s front door closed.” 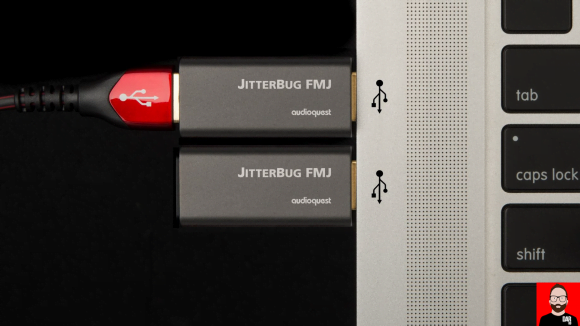 Back to the press release: “a 2nd JitterBug in parallel is always a delightful improvement as it pulls more RF Noise off the USB power bus—which is why and how a JitterBug makes just as big an improvement even when plugged into service-only or update-only USB ports on many devices.”

AudioQuest is also keen to point out that whilst the Jitterbug FMJ will likely bring audible improvements to the sound of its DragonFly Black and Red USB DACs, the DragonFly Cobalt already houses Jitterbug technology and adding an external Jitterbug in series will cause mileage to vary.

The Jitterbug FMJ begins shipping in mid-May and will sell for US$60. 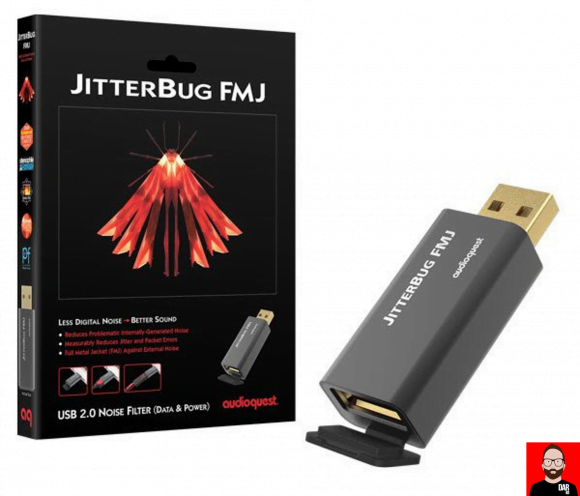 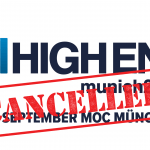 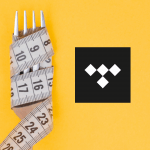