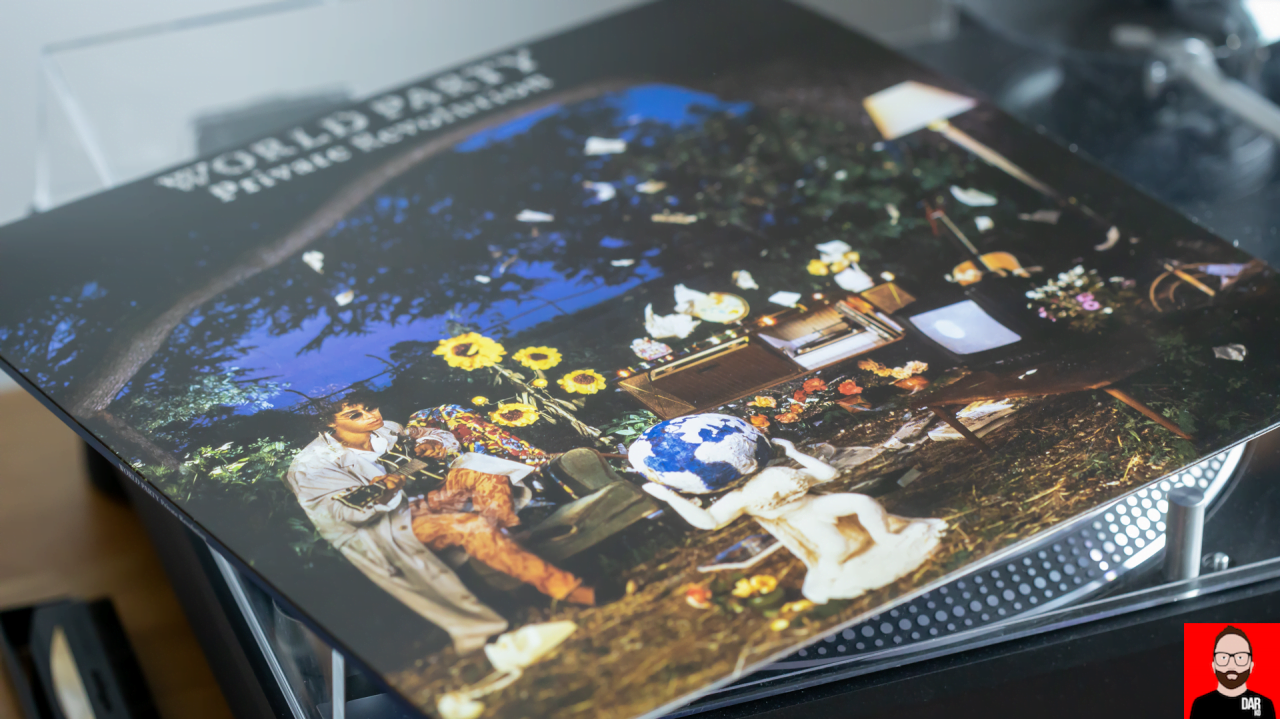 To say that Karl Wallinger’s music is sixties-obsessed is to do him a disservice. His songs owe as much to 1980s Prince as they do the Rolling Stones, The Beatles or Bob Dylan. A straight-up cover of the latter’s “All I Really Wanna Do” appears on Wallinger’s debut album Private Revolution (1986). Released under the name World Party, it sounds like a band effort but isn’t. Taking a leaf from the Prince workbook, Wallinger created Private Revolution alone in the studio, playing almost everything himself and inventing pseudonyms for the album credits.

Working in such isolation might have been Wallinger’s reaction to exiting The Waterboys a few months earlier. However, guests do appear: Steve Wickham plays violin on two cuts and Sinead O’Connor pops up for backing vocals on another; she also cameos in the “Private Revolution” promo video, alongside the rest of the band that would help Wallinger tour the album.

Thirty-five years later, Private Revolution is the first World Party album to appear as part of a full reissue programme via Wallinger’s own label, Seaview Records. This 2021 version of Private Revolution features no bonus tracks and is vinyl only, for which a new remaster was done by Tim Young.

Some audio notes from down the years. Private Revolution‘s original vinyl release sounded good – far better than the original CD (which sounds thin) or the 2006 CD remaster (which sounds loud) – but the new vinyl version amps the psychedelia with better separation and some much needed low-end oompf, all without sacrificing dynamic range.

However, we don’t actually hear Prince’s musical feel in Wallinger’s work until “Show Me To The Top” – a deep cut from 1990’s Goodbye Jumbo. Alas, anyone hanging their hat on the joyous (read: less introspective) Goodbye Jumbo appearing next in the World Party vinyl reissue programme should set the controls for ‘mild disappointment’. The pressing plant bungled the artwork, pushing the album’s re-release date back several months.

That leaves a new double LP version of Dumbing Up (2000) – that combines UK and US tracklistings and adds some era-appropriate bonuses – and Bang! (1993), which made it to number 2 in the UK album charts. Both of those are ready to roll in remastered vinyl form. Pre-order at your local record store now. Egyptology (1997) will follow, again as remastered vinyl but also expanded with a fourth side of still-to-be-decided cuts.

For this episode of the Darko.Audio podcast, I spoke with Karl Wallinger about his glorious five-album run as World Party (a run brought to an abrupt halt by an aneurysm in 2001), his time in The Waterboys, that Robbie Williams cover and what’s coming next… 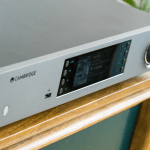 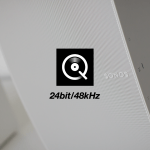