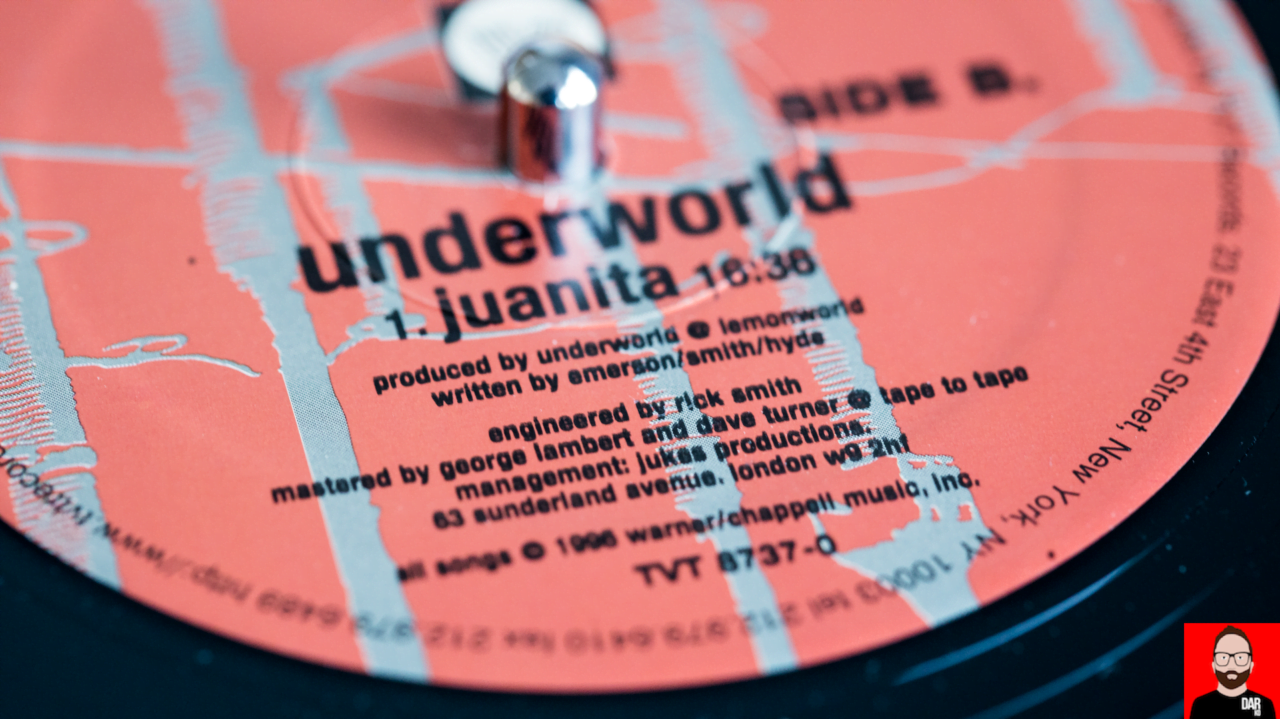 Meet Dave Turner. Turner mastered David Gray’s White Ladder (1998), Orbital’s Monsters Exist (2018) and arguably one of the finest electronic albums of the 90s, Underworld’s Second Toughest in The Infants (1996). He has since mastered releases for Automatic Tasty, Ultramarine and The Vaccines.

However, Turner’s largest body of mastering work is the Fabric DJ mix series, which started twenty years ago with Craig Richards’ Fabric 01 (2001) and spawned 200+ monthly mixes. A forthcoming Fabric release led Turner to in touch with yours truly a few weeks back: did I want to hear it? Not only because was it being mastered at a higher rate than Turner’s usual 24bit/44.1kHz but also because he reckoned this mix sounded especially good even before it landed at his 360 Mastering desk, one of two studios in Hastings out of which Turner works. He masters and cuts vinyl lacquers at Curve Pusher.

Time then for a podcast chat — to discuss the still-to-be-announced Fabric mix as well as Turner’s thoughts on the mastering process, his studio hardware, his enthusiasm for vintage audio gear and – surprisingly – USB cables. 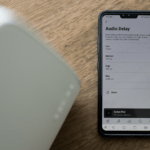 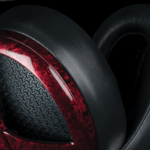