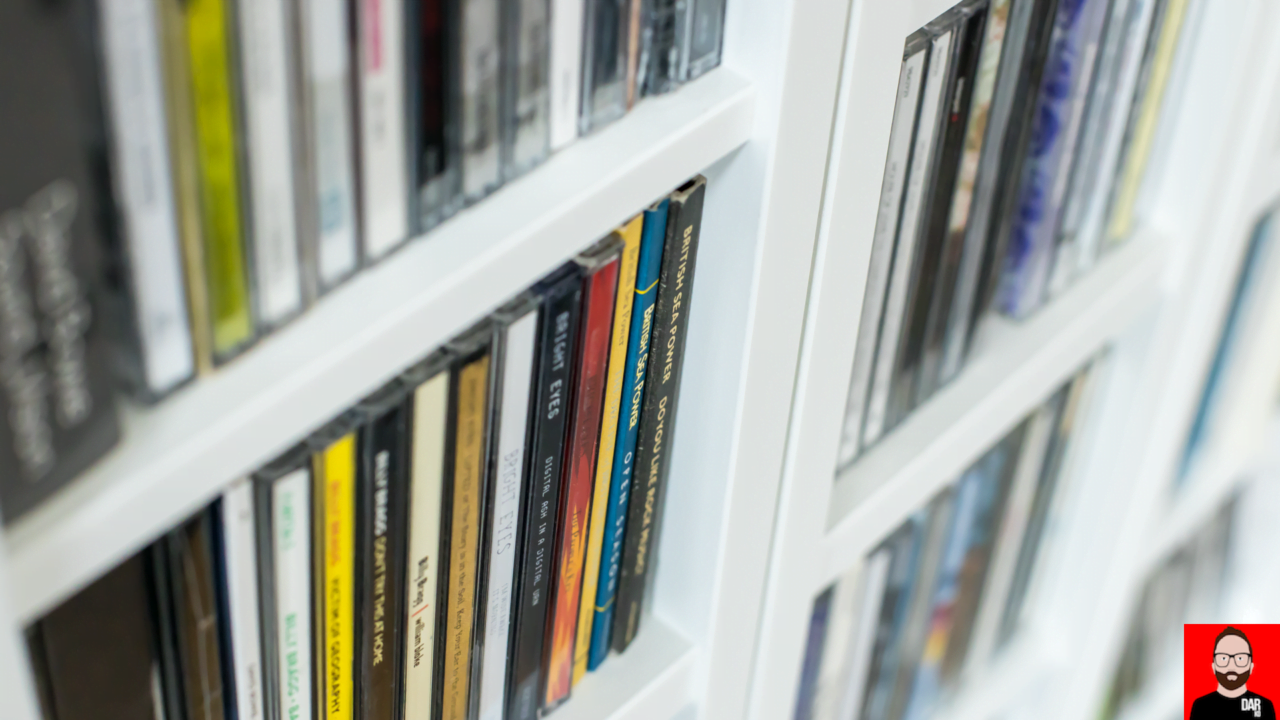 ‘US MUSIC FANS SPENT MORE ON VINYL THAN CD LAST YEAR FOR THE FIRST TIME SINCE 1986’ – a big splash of a headline from Music Business Worldwide last weekend. The industry publication was relaying the findings of the RIAA’s Year-End 2020 Revenue Report in which Stateside vinyl sales reportedly grew 29.2% (on 2019) to reach US$620m in 2020. The story for revenue generated by CD sales wasn’t quite as rosy. CD revenue fell 23.4% (on 2019) to US$483m.

US$620m generated by vinyl. US$483m generated by CDs. An easily-inferred conclusion from reading these figures is that vinyl is now more popular in the USA than the CD.

Except the same RIAA 2020 Year-End report also tells us that it isn’t.

‘US MUSIC FANS BOUGHT MORE CDs THAN VINYL in 2020’ would have been a more accurate headline; but considerably less catchy. I’m not picking on MBW here. Several other publications chose to focus on revenue instead of units shifted and it’s possible that the RIAA issued a press release alongside their 2020 report encouraging the same.

Whatabout-ers will point to the CD’s continued year-on-year decline in units and revenue (and they would be correct) but Americans still purchased 50% more CDs than vinyl records in 2020. They probably spent more money on vinyl in 2020 because the average vinyl record sells for more than the CD equivalent.

Whatever the preferences held by Americans for physical music formats, they summed to a mere 9% of total revenue in 2020, dwarfed by the 83% pulled in by streaming:

Had these figures been released three days earlier, Twittering Machines’ Michael Lavorgna and I would have chewed through them in our podcast conversation about physical formats. Instead, we honed in on other reasons to buy CDs and vinyl without walking the well-trodden path of the playback ritual.

1) US music industry revenue figures show that in 1986 vinyl sales were in decline; the dominant music format of that year (and the two years before it) was the pre-recorded cassette tape. And if we look closely at the revenue trends for the second half of the 1980s, we can see that the CD arrested the cassette tape’s popularity spurt and saved us from a future of wow, flutter and hiss. 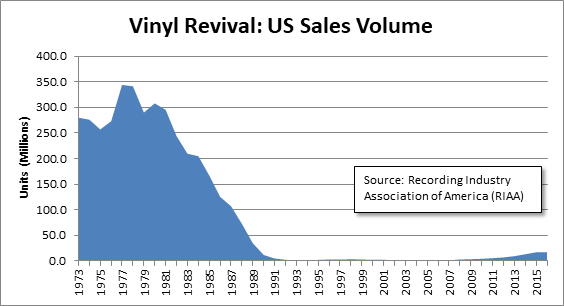 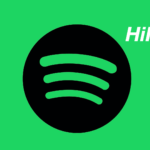 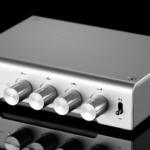