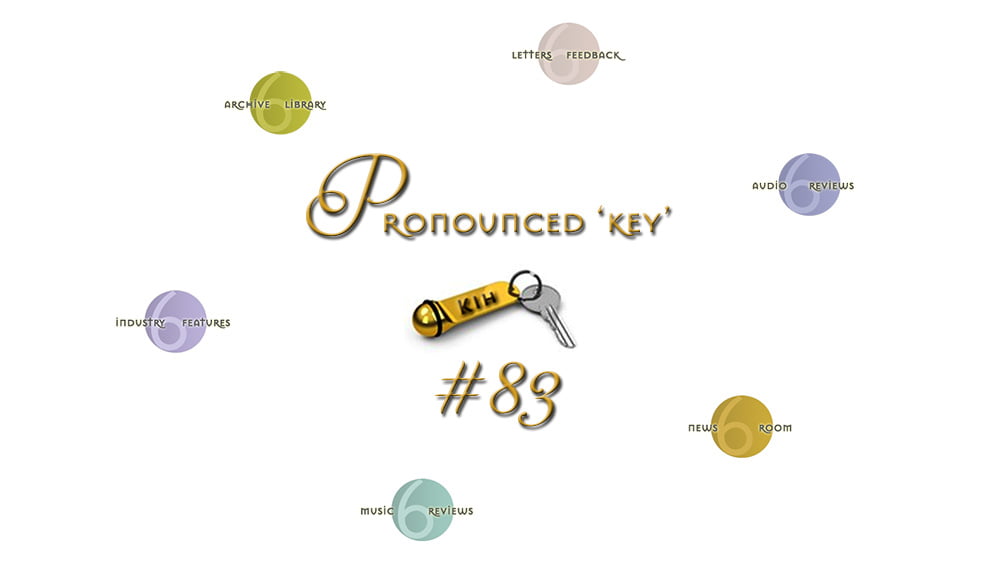 Of stars and stripes… or rather, new spots not on my conscience but taste buds. This is one of those tales which begins with “there I was minding my own business”. The interesting thing happens right after the next word. When. When what?

Okay, so there I was wrapping up a recent review on a class A amp with 350kHz bandwidth mated to a class A preamp of 1MHz bandwidth. I put it to bed which in WordPress is a button called ‘publish’. Happy times and off to the next assignment. Later an upstairs light bulb began to flicker, then go steady. In said review, I’d compared the incomer to our class A Pass Labs XA-30.8. I’d stated my findings and moved on.

Then something in the nebulous web of my subconscious drifted up into the thin layer of consciousness and startled me with a cheery hello. I’d loved the Pass when I bought it. By the time this latest review inked, I’d rather drifted away from it. What had occurred in the interim to change my mind – or rather, how my ears responded to something that hadn’t really changed. Tubes age and drift. Transistors don’t. 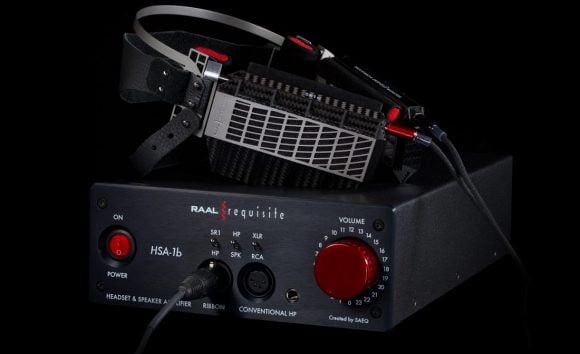 With that strange clarity of suddenness which, unannounced, sees lots of tangential connections in a split second, I then saw the culprit which had switched the rail my hifi train was on. It had been a chance but lasting encounter with a most unusual headphone I’ve spilt plenty of pixels on before – the Raal-Requisite SR1a off-ear floating ribbons.

At first, I’d struggled with what seemed their untoward brightness in the upper end. As it turned out, it had nothing to do with a lifted frequency response and all with unfamiliar dynamic contrast and two feet that were off typical dampers. As a ribbon not planarmagnetic, there are no magnets which, window shutter style, run across the membrane to become sources of reflections and air turbulence. A ribbon puts its magnets at the upper and lower edges of the diaphragm which thus remains unobstructed. Place that in ultra-close proximity to your ear and it’s as direct as it gets.

As a free-floating open-baffle dipole, the Raal also eliminates ear cups with their reflections and damping of the rear wave. That manifests as an absence of energy storage whereby certain portions of the signal arrive late. Meanwhile next-to-zero membrane mass means instantaneous acceleration and stoppage. Again, no overhang, echo or blur. My word for all of that is speed.

Fast forward to when one of the wires inside the ribbon’s cable loom broke. I could easily resolder it but instead took it as a sign to finally upgrade the wretched stock wire with its propensity to twist upon itself, even kink. As I hit up aftermarket options, one of my usual headphone cable providers asked what if anything I wanted changed about the ribbon’s sonics. Or did I just want a slinkier cable to go with the familiar sound? I didn’t have to think twice. “No sonic changes, just a superior wear experience.”

Based on this evidence–an amp that hadn’t changed but which now I liked a whole lot less; a headphone I’d initially struggled with but now absolutely adored exactly as it was—we come to the verdict of today’s column. My taste changed because I’d gotten exposed to something which so reset what I thought possible that it subsequently informed all else. This speaks to one of my favorite hifi truisms which of course also applies to life in general: we don’t know what we don’t know until we do. 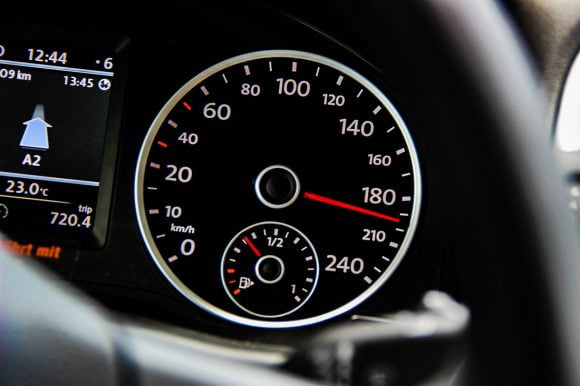 Once my hearing had acclimated to the Raal ribbon’s unfamiliar speed and unfettered dynamics, its take on sonic reality had become my new normal. I couldn’t go back to find my original fault with it. Something in my hearing expectations had rebooted thus overwritten my old operating system. Now that I knew just how direct and immediate and detailed my music could sound over these headphones, I noticed how my speaker systems lagged behind.

It’s what over more than a year now led me to significant hardware changes. They all pursued getting my speaker experience to equal my headphone experience as close as practicality and my budget will allow. As a result, headphones I once loved disqualified themselves. So did amps and speakers. There’s a new sheriff in town who enforces a different order of law. The theme of energy storage and how to minimize it has become a leitmotif. Hello engineered isolation racks and footers to bleed out time-delayed blur and reverb fog from the bottom up. Hello cable lifters to minimize the additive action of floor contact on a cable’s capacitance. Hello direct-coupled circuits without signal-path capacitors. Hello extra bandwidth and higher rise times. Hello faster tweeters. Hello high-passed mains and low-passed sub to increase dynamic range of the former, then bolt on more reach and control in the low end. Hello external reclockers to clean up USB signal.

All of them are stars to accompany my new stripes. Again, we really don’t know what we don’t know until circumstance causes a benign accident which resets how we respond to our status quo. Now we can complete my incomplete earlier sentence. “There I was minding my own business when the SR1a happened.” The rest is history – the story of this little feature; about how spots can turn into stripes then stars. It’s also a tale about not being able to go back. It’s nothing I planned. I thus call it an accident and not one I find particularly convenient. Hardware reshuffles cost money. They also turn old loves into deadbeats one must sell off unless the resident hifi cemetery retains enough empty plots.

Change is life. When change is upon us, we best greet it with proper appreciation. It proves that we’re still kicking, still capable of appreciating the new and unfamiliar. Existence hasn’t given up on us yet. Cheers to that. 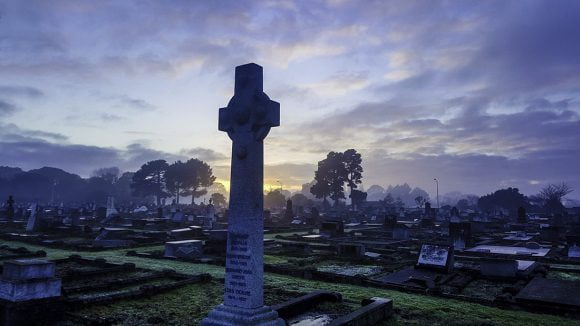 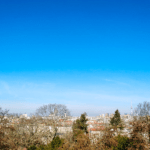 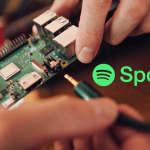