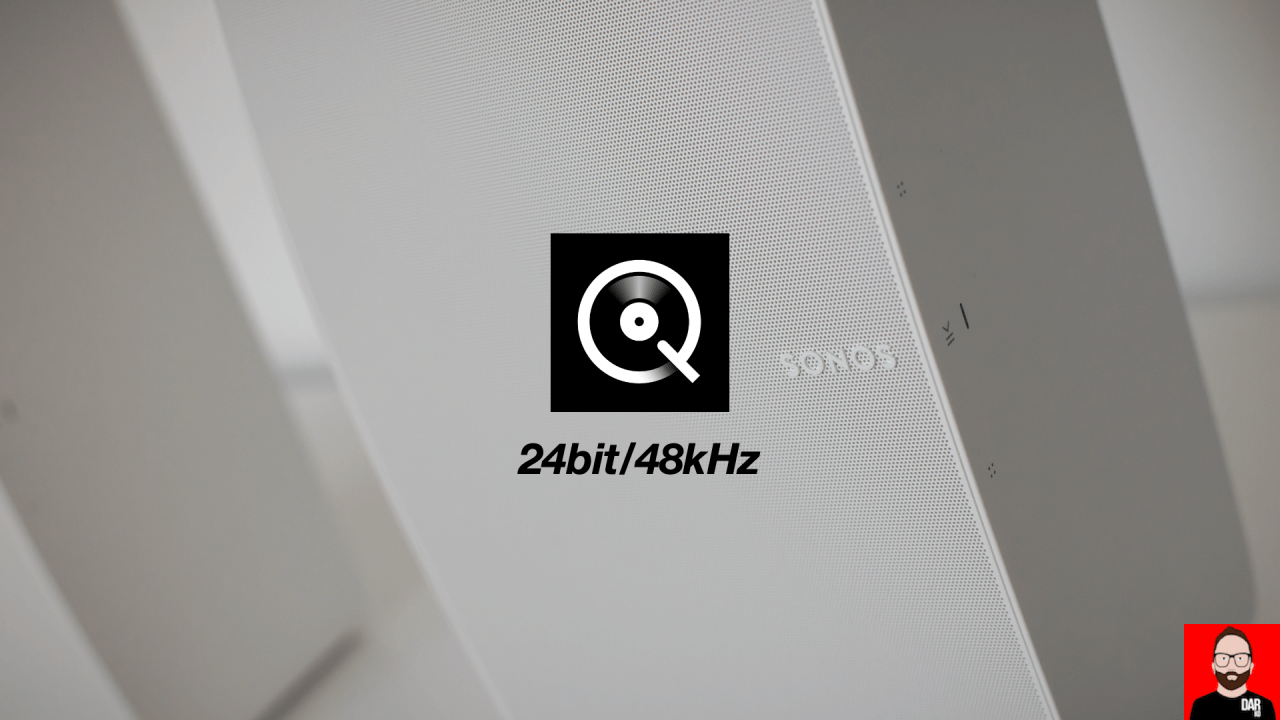 Makers of the world’s best-known music streaming speakers Sonos have today announced the imminent availability of 24-bit hi-res streaming for anyone using Qobuz in conjunction with their S2 platform. Around 4% of the French streaming service’s 70-million song library is available in hi-res – anything from 24bit/48kHz to 24bit/192kHz – and that hi-res content will now play via S2 Sonos gear. Well, sort of.

As with our recent Cambridge Audio x Tidal Connect story, the devil lives in the details. And the details of S2 Sonos hardware is that its 1) D/A conversion is capped at 24bit/48kHz and – therefore – 2) anyone pulling down a Qobuz stream (via the S2 Sonos app) with a sample rate higher than 48kHz will hit a wrinkle.

(What happens next I had to pull not from the press release but from my Qobuz press contact).

We might presume that S2 Sonos hardware simply downsamples all 24bit/96kHz and 24bit/192kHz streams to 24bit/48kHz — but we’d be wrong. Qobuz will instead – for now at least – serve a CD-quality (16bit/44.1kHz) stream. Downsampling may or may not come later.

The upshot of this latest Sonos/Qobuz upgrade is that end users now have the option to stream roughly 2% of the Qobuz library in 24bit/44.1kHz or 24bit/48kHz; it also means that around 98% of that same library will still stream in the same CD-quality that Qobuz subscribers using Sonos have enjoyed since 2019 when the streaming service walked away from lossy MP3 encoding. 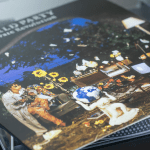 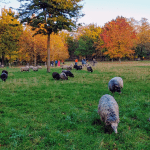