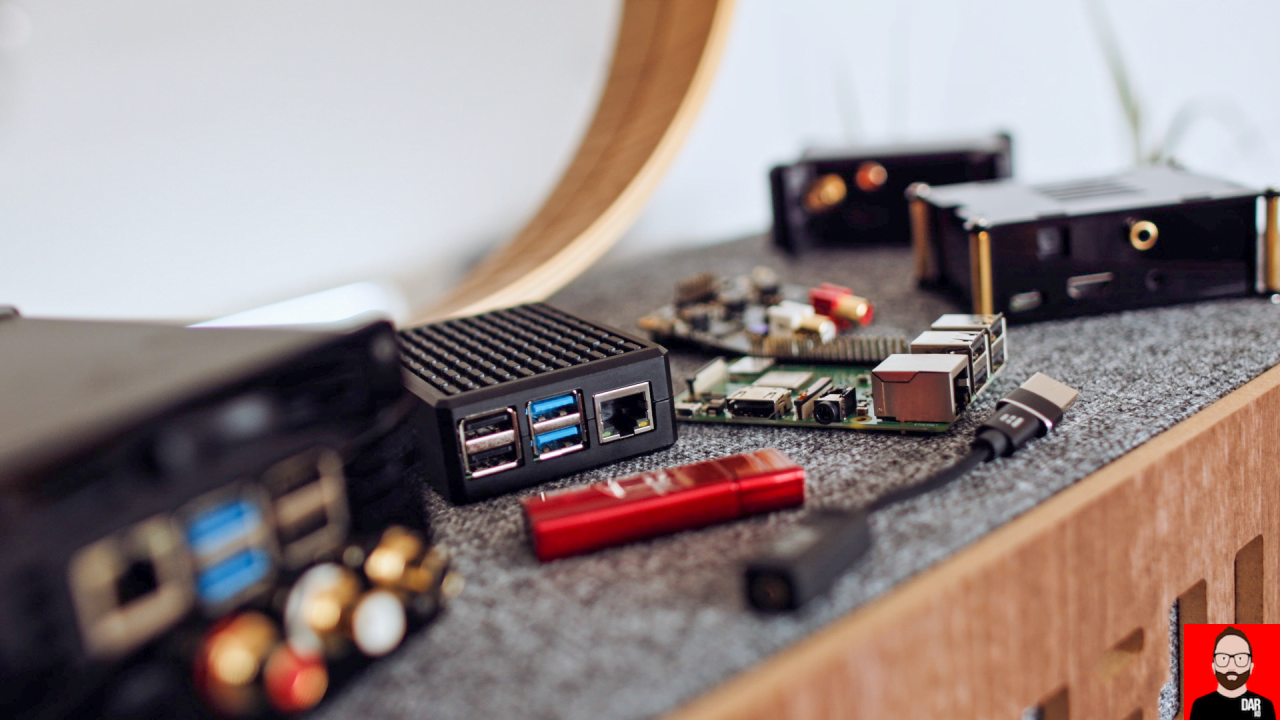 Earlier this week, I laid out a range of ways in which one could turn a Raspberry Pi into a network audio streamer that runs – among other things – Spotify Connect. What follows are 12 more thoughts on Raspberry Pi audio streaming that build on the newcomer aim of the video to also apply to Roon or UPnP endpoint roles.

2. There is no dedicated DAC chip on the Pi board. Neither does the D/A conversion take place on the Pi’s Broadcomm SoC. Simon Long, a software engineer from the Raspberry Pi Foundation, explains how it’s done:

“We use pulse width modulation to put the audio signal on a couple of GPIO lines which drive a simple external passive filter network; it’s not unlike the old bitstream methods used for D/A conversion back in the early days of CD. One tip – always use it at maximum volume for the best quality – at anything less than max volume, the noise floor rises significantly. The driver is optimised for use at 100% output only, so turn the software volume control up as high as it will go, and use an external preamp to set the listening level.”

3. There are no USB HATs available for the Raspberry Pi (that I am aware of), only DACs or S/PDIF DDCs. Using one of the more carefully engineered S/PDIF DDC HATs will deliver superior sound quality to the Pi4’s USB port when feeding the same DAC, all other things being equal.

4. All other things are rarely equal. Look at your digital interconnects: is your USB cable the same make/model as your coaxial? Probably not.

5. That said, even with the most basic of digital interconnects in play, the chance remains high that a HAT’s S/PDIF coaxial output will provide a more expansive, easeful sound than the Pi4’s USB.

6. Many newcomers will ask: surely TOSLINK will sound best because it isolates the DAC from the Pi’s electrical noise? Whilst it is true that a TOSLINK cable will isolate the DAC from the upstream digital transport’s electrical noise, a TOSLINK connection can introduce more jitter into the signal, with what we hear determined by the DAC’s ability to reject or reduce that jitter. Very, very few DAC are fool-proof in this respect. 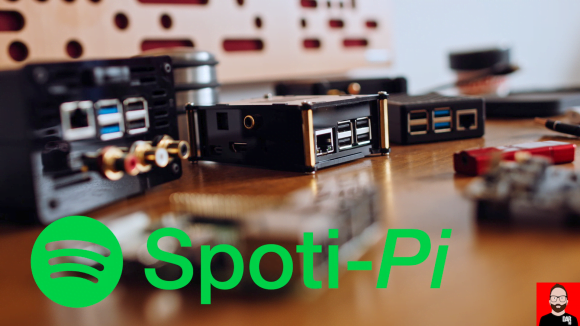 7. Why doesn’t a DAC’s data arrival buffer eliminate that jitter? Because, according to this article by Madrona Digital’s Amir Majidimehr, “the DAC must output the samples using the timing prior to that buffer capture.”

8. Pi users often ask if they can use its HDMI port as a digital audio source. It’s possible, yes, but HDMI introduces a substantial amount of jitter into the signal. Far more than S/PDIF. Why? HDMI communicates no clock information of its own; it must be derived from the video clock instead, which runs at 74.25MHz and is not an integer multiple of the 44.1kHz or 48kHz clock families needed by digital audio.

9. Will you hear this jitter? That depends upon its nature. Here’s PS Audio DirectStream DAC designer Ted Smith on the subject. And here’s Hans Beekhuyzen take. Like these two gentlemen, I hear differences between digital transports. You can listen to jitter’s impact on an audio signal over at this excellent post from Serene Audio.

10. What about the Bluesound Node 2i? Will a Raspberry Pi4 + AudioQuest DragonFly DAC sound better? In a word, yes: the Pi4 + AQ gives a livelier sound with more cleanly defined p/layer separation. Per my video, the HELM Bolt gives us a sense of ease that also makes its addition to the Raspberry Pi4 sound more satisfying than a Node 2i.

11. What about the Node 2i’s digital outputs? According to recent coverage from Twittering Machines’ Michael Lavorgna, the Bluesound gives us something that a Pi4’s USB output cannot: “Is the RPi a giant killer? If we consider the Bluesound Node 2i a giant, the answer is no. It’s more like a giant’s cousin’s kid brother.” But…

12. The Node 2i is conquered once the ALLO DigiOne HAT is added to the Pi4 (or Pi3). This HATted solution smacks down the Bluesound on sound quality. However, the Pi’s streaming software offerings can’t match BluOS’ spit, polish and ease of use — often crucial to newcomers. 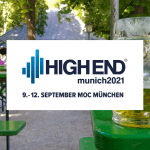 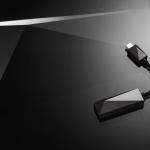