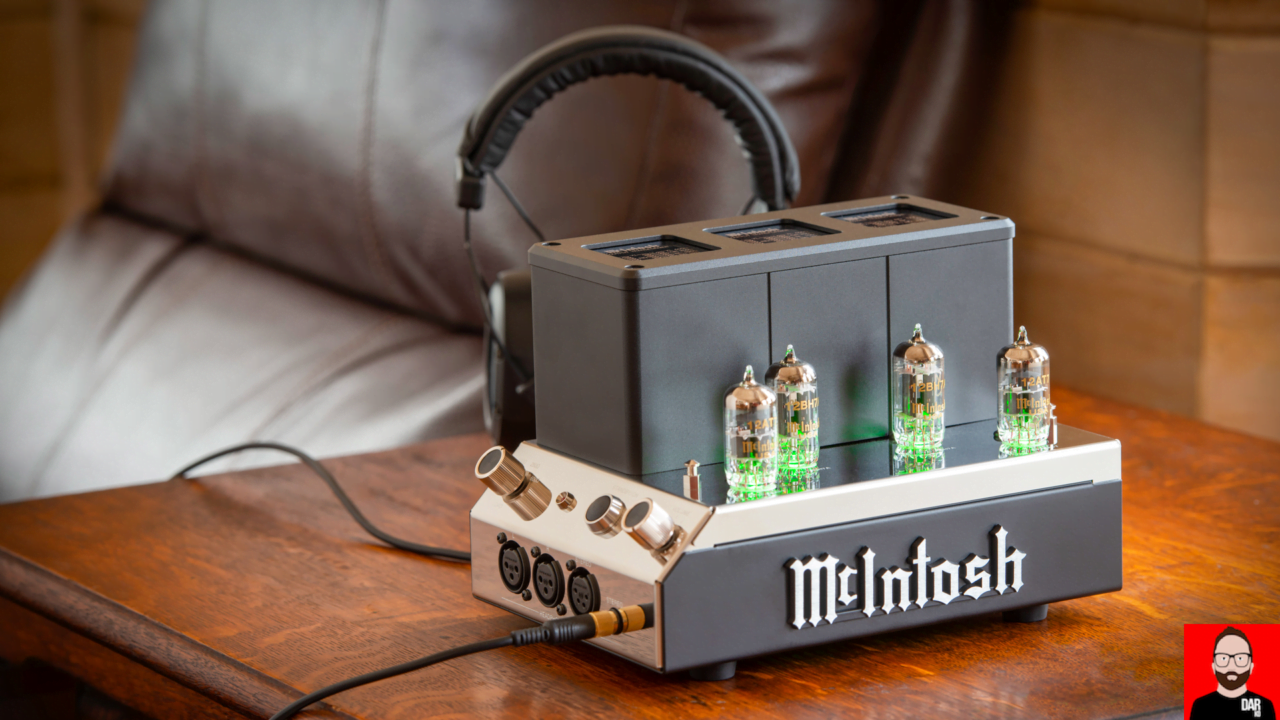 McIntosh has this week announced the MHA 200: the company’s first headphone amplifier to be built around a tube circuit. And the first not to feature an internal DAC, loudspeaker binding posts or ‘Crossfeed Director’.

The all-new MHA 200 is more of a purist’s take on headphone amplification: a pair of 12AT7 tubes amplify the incoming audio signal and a pair of 12BH7A tubes provide the power required by the Unity Coupled Circuit output transformers whose secondary windings reportedly deliver the same power (500mW) to the headphones, irrespective of their input impedance. It’s a technology that McIntosh has been using in (some of its) amplifiers since 1949. 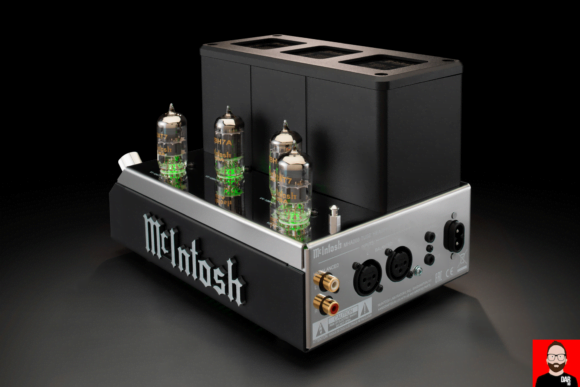 We know not yet how the MHA 200 will sound but (wait for it) sound quality isn’t everything when making a purchasing decision.

Prospective buyers will be pulled toward the MHA 200 by McIntosh’s pedigree: the company is one of the world’s longest-running and most respected amplifier manufacturers. Others will dig that the MHA 200 is hand-made in the USA and that all transformers are wound in-house. Some might even appreciate the large vintage-style McIntosh logo that runs along the side of the unit’s half-width, custom-formed and polished stainless steel chassis. And let’s not forget that some people just love tubes.

The MHA 200 is a conversation piece, its small form factor exuding the rarest of aesthetic qualities: understated luxury for the working man. 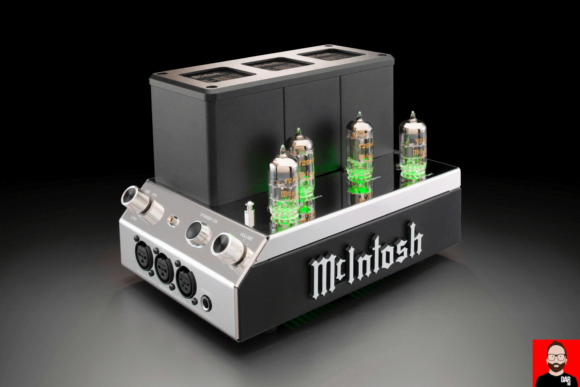 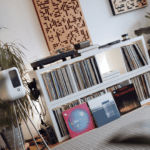 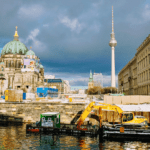