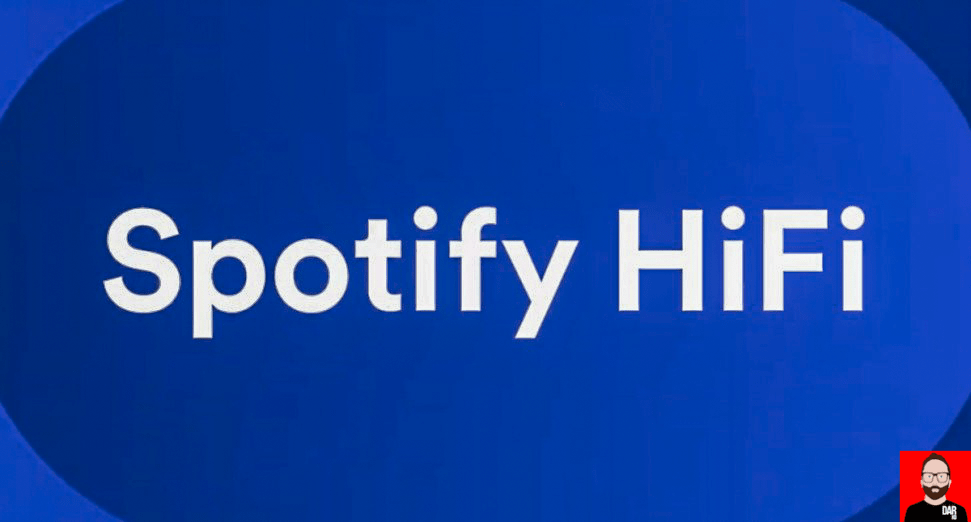 As bombs landing on the hi-fi/audiophile world go, they don’t get much bigger than this: Spotify is set to launch a lossless streaming tier sometime in 2021. The new ‘HiFi’ tier will offer CD-quality streaming to all Spotify apps – smartphone and desktop – as well as Spotify Connect-able audio devices.

Side note: cynics complaining that we have heard all of this before (and we have) are reminded that this time the news originates from Spotify’s own newsroom. It is happening.

Currently, Spotify’s Ogg Vorbis lossy-encoded streams top out at 320kbps. CD-quality streaming will see data rates rise to anything between 700kbps and 1400kbps. As we’ve argued before, a lossless streaming service effectively puts a CD store in your house (or on your smartphone).

We don’t know yet if ‘HiFi’ means that a small percentage of the Spotify HiFi library will also be made available to stream at rates higher than 16-bit/44.1kHz, as per Amazon HD, Tidal Hi-Fi or Qobuz.

However, hi-res fanciers need only peek over their garden wall to see that their field of digital audio interest is a niche within a niche. In 2021, CD-quality streams still form the backbone of every ‘hi-res’ streaming service: over 90% of Tidal and Qobuz’s ‘hifi’ libraries stream at a maximum of 16-bit/44.1kHz and go no higher.

Reaching far beyond audiophile niche interests, Spotify’s announcement puts the issue of better streaming source quality in front of mainstream listeners. With 286 million subscribers, it’s the world’s number one music streaming service, six times the size of Amazon Music and a giant when sat next to rivals like Tidal and Qobuz (who don’t publish subscriber numbers) and Deezer (who do: 7 million).

The Swedish service also covers far more of the globe than Tidal and (especially) Qobuz, the latter supplying only a dozen countries with Canada, Scandinavia and Australia/NZ notable black spots.

And perhaps most important of all, Spotify has the brand recognition that – Apple aside – rivals cannot touch.

There is little doubt that the blast radius of such a service will be felt right across the audiophile space, most obviously via Spotify Connect. Will we see Spotify integrated by Roon? No. To think otherwise is to underestimate the audiophile world’s insignificance in the broader market. With almost 300 million users, Spotify’s reach is comparable to the USA’s entire population. Roon, sitting at roughly 100,000 users, is Miami Beach. Spotify doesn’t need Roon. Think about it: if only 5% of Spotify’s userbase makes the jump to its HiFi tier, that’s still 15 million people.

Furthermore, Spotify is determined to keep its users inside its own app. Whilst almost any remote control app developer can integrate Tidal or Qobuz via their respective APIs, the only system that permits Spotify usage outside of its own app is Sonos, a contractual agreement that predates Spotify’s marketplace dominance. I’d wager that most people listening to Spotify content over Sonos are doing so via Spotify Connect.

Beyond Roon, today’s news is likely to hit third-party streaming app developers the hardest. Anyone streaming lossless content to their hi-fi system is likely using a UPnP-based app provided by their hardware manufacturer. Some of these apps don’t yet offer gapless playback (which Spotify secured years ago) and their streaming service integrations look positively agricultural when sat next to Spotify’s UI, search and playlist management smarts. The question non-Rooners will soon have to ask themselves is: “Would I rather use mConnect or Spotify Connect?”

There is no word yet on pricing for Spotify’s forthcoming higher-quality tier but it’s unlikely that it will exceed US$20/month. After all, if Spotify wishes to remain price competitive with Amazon HD, US$15/month is where it’s at. Heck, lossless ‘HiFi’ content might even be rolled into existing Premium subscriptions at no additional cost. But whatever Spotify HiFi’s eventual price point, it’s unlikely to fix the issue of artist remuneration any time soon — a problem that haunts every streaming service. 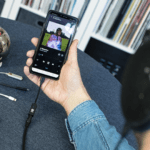 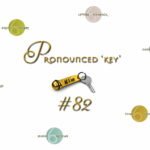