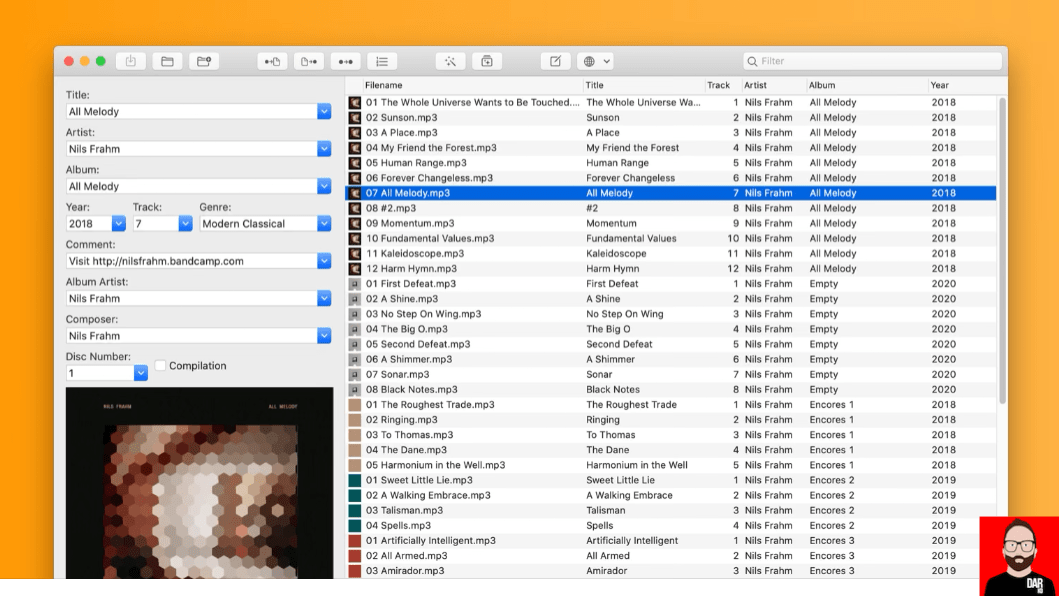 Metadata — it’s not the sexiest subject in audio but it’s fundamental to albums and singles appearing in our local libraries with the correct artist name, album title, release year, song title and track number; and for us to filter and search our libraries according to that data. Metadata is also crucial to proper cover art display.

Streaming platforms like Roon and Plex use digital fingerprinting to identify the albums and songs in our library to add their metadata layer that sits on top of our library. But most streaming systems do not. Between 2004 and 2015, I streamed locally stored FLACs (and MP3s) using the Squeezebox platform: it added no metadata layer of its own so I had to add (or tidy up) the metadata stored in those FLACs and MP3s manually.

Sometime in 2006 (or 2007?) I stumbled across mp3tag – a metadata/tag editing app whose spreadsheet-esque layout suited my needs just so. Its Discogs, freedb and MusicBrainz integration made it easy to pull down metadata for an entire album with just a few clicks. I also dug its shell integration: right-click on a folder and select mp3tag to edit the files’ metadata.

But there was a catch: mp3tag was Windows only. And when I moved to a Macbook in 2008, mp3tag and I parted ways. It wasn’t until 2015 that I learned that mp3tag would run on MacOS (then OS X) via WINE and that I could start using it again…only to see this Windows emulation workaround get nixed by subsequent updates to MacOS.

I no longer use Squeezebox Server but I still need the metadata stored within my files to be 100% correct for when Roon or Plex fails to identify an album correctly or loads cover art from the wrong artist! (It happens).

This week, after years of diverting my tag editing chores to a Windows machine, using the WINE workaround or using alternative tagging software like the excellent Bliss, mp3tag developer Florian Heidenreich has announced the availability of mp3tag for MacOS. Price? A one-time payment of US$20.

“It’s been a long journey and I’m soooo grateful for your support, encouragement, and motivating feedback along the way. I vividly remember the day in May 2020 when I’ve shared the first internal alpha version. It was very exciting! Since then, I’ve worked almost daily on what is now Mp3tag for Mac.

Thanks a lot to all the alpha and beta testers. It’s been marvelous to see how you’re using Mp3tag and what features you value most. Mp3tag for Mac is in very good shape also because of your helpful bug reports and feedback.

One of the recurring themes in the feedback was, that many of you don’t look forward to adding another subscription to your repertoire. I’ve heard you and decided on a one-time license for Mp3tag for Mac.

If you’d like to try Mp3tag for Mac before buying it on the Mac App Store, I’ve created a free 7-day trial — it’s counting only days where you use the app.”

Shut up, Florian, and take my money. 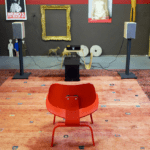 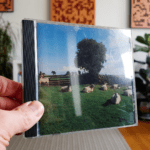