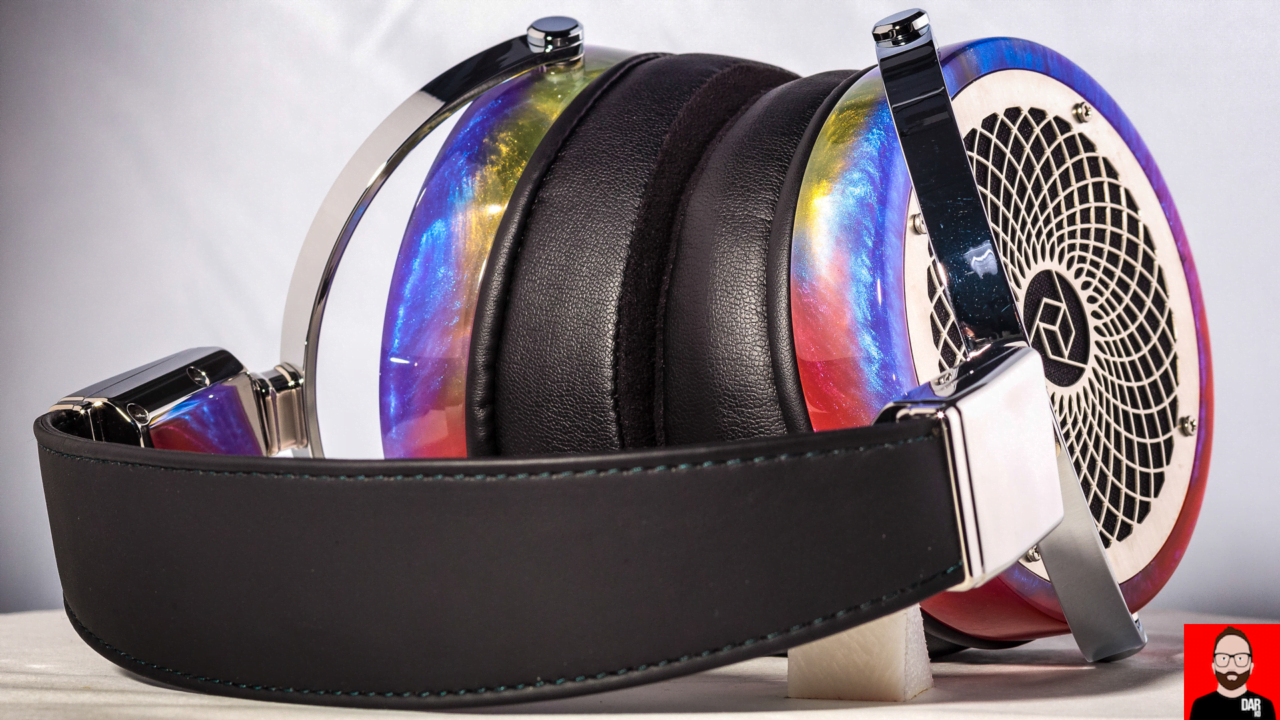 Headphone design and manufacturing: is it an art or is it a science? For Alex Rosson, formerly of Audeze and Shinola, it’s both. The first headphone to spill, quite literally, from his newly minted Rosson Audio brand is the RAD-0 (“Rad Zero”, US$2600). The RAD-0 is an open-back, over-ear planar-magnetic headphone, handmade in California with multi-coloured earcup rings that start life as an epoxy resin poured into an MDF mould.

“The idea started for me back in around 2013 after I had made a completely gold and nickel set of LCD’s for Daft Punk. That project sparked something I had hoped to make it happen sooner however it did not really fit the business model at the time.”

“Later, on my own time, I started looking into different materials that would be easily manufacturable in low quantity. One of the materials that I came across was stabilized wood which is basically wood that has been encapsulated within resin or epoxy. You can see this type of wood used quite often in pens and knives handles. After I had left Shinola I went all-in on this idea of custom headphones and the RAD-0 was born,” says Rosson via email.

With colours and materials prepped and poured, the epoxy resin starts to cure after seven minutes leaving spontaneity in charge of the final look. Any bubbles are squeezed out by a pressure pot before being set aside for a few hours to cure completely.

A CNC machine is then used to cut away the MDF mould to leave only the earcup rings. According to Rosson, the ring finishing process is the most labour intensive of them all: they are attached to a double-sided buffing fixture ready for the steady climb from 150 grit sandpaper to 5000 grit.

Then it’s onto the lathe for polishing before custom jigs are used to cut out the holes necessary for wire ingress, planar-magnetic driver/magnet insertion and yoke attachment.

Rosson continues: “I love art and engineering and have always required an outlet whether it be drawing, drumming, producing, DJ-ing painting, filming, or tinkering. Each ring is an outlet for me creatively which balances out the technical aspects of making a headphone. This medium offers a wide spectrum of creativity however, I did not expect it to take so much practice to control and I’m still figuring out how to optimize the workflow.”

The upshot is a headphone model where no two pairs of RAD-0 are visually alike:

My review pair arrived mid-2020, tee-d up by electronic musician John Tejada who had guested on the Darko.Audio podcast a month or so prior. Tejada had recently become a RAD-0 user and – full disclosure alert – is a long-time friend of Alex Rosson. I warned Tejada that I hadn’t really taken to heavier headphones like the bigger Audeze (735g!) or the HEDDphone (718g!) and that the RAD-0 putting 650g on the scales could easily ruin the listening experience for me. 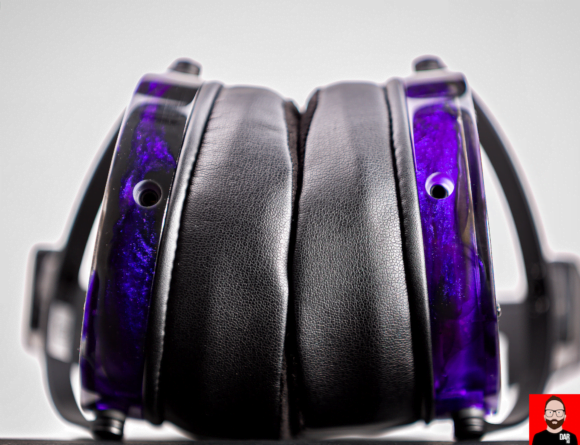 I needn’t have worried: the RAD-0’s strong side clamp force, presumably implemented to bear the brunt of weight distribution, is mitigated by two very thick ear cushions. Circumaural ear seal is tight but never uncomfortably so. If anything bothers me slightly during longer listening sessions, it’s the headband cushion pushing down on the top of my head.

After hearing my enthusiasm for the RAD-0’s summit-fi sound quality, surprising comfort factor and customisable appearance, Alessandro Cortini – also a former Darko.Audio podcast guest and newly-inducted Rock n Roll Hall of Famer 😆 – wanted in on a pair. For his colour code, Cortini would take inspiration from the guitar seen on the cover of Steve Vai’s Passion and Warfare: 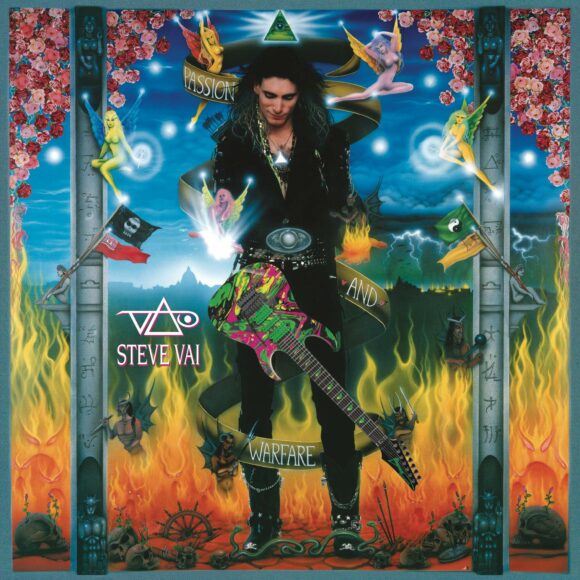 Once Cortini had put in some seat time with the RAD-0, the stage would be set for another Darko.Audio podcast: the first to feature two guests, in which the three of us would discuss the Rosson Audio RAD-0 headphone. That podcast recording was completed in mid-January 2021. 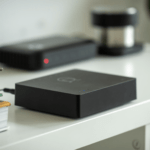 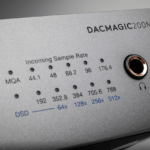