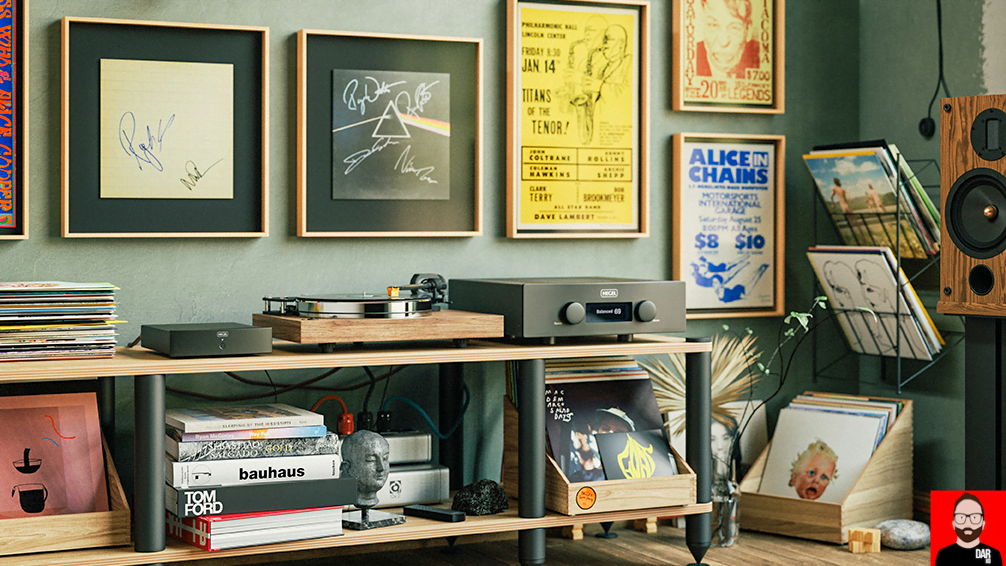 According to the Norwegian company, the V10 started life with an entry-level price point target of around €500: a simple chassis housing an IC-based op-amp circuit would be easy to design and cheap to make. The first few prototypes yielded functional success but, according to Hegel, a regrettably homogenised sound.

As a result, Hegel’s engineers stepped up their ambitions to design something that might take on €2000+ phono pre-amplifiers — a field in which IC-based op-amps give way to discrete components.

Looking at the back panel of the dual mono V10, we note separate RCA inputs for MC and MM cartridges that (on the other side of the chassis wall) talk to hand-matched JFET transistors, implemented to prevent DC from feeding back to the cartridge. “Eliminating external noise is especially important when using sensitive low output MC cartridges,” says Hegel. It’s why the MC input gets 4 x parallel JFETs. 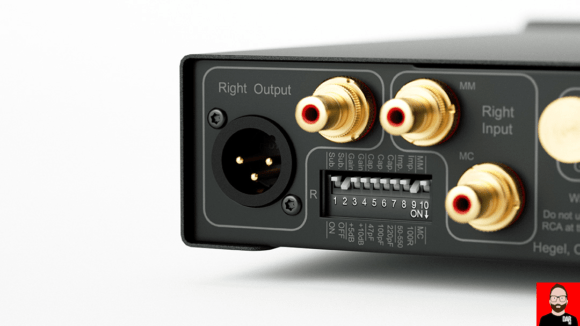 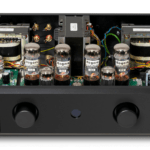 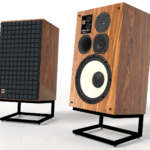