Shake and crawl. We start 2021 in slow motion but looking forward to what’s to come to Darko.Audio in the next few weeks.

Phil Wright continues the powered (but not active) loudspeaker theme with a look at The Fives from Klipsch. And if his January plan comes together, he’ll then be looking at an integrated amplifier from Line Magnetic.

John Grandberg almost has his take on the Yulong DA Art Aquilla 2 DAC in the bag, after which he’ll be looking at a higher-end DAC from Sonnet (The Morpheus) before turning his attention to the Cascade – a set of full-sized headphones from Campfire Audio.

Over the Christmas break, I finished up a very long (29 mins!) video on the RME ADI-2 FS DAC and headphone amplifier that was heavy on comparisons but left a deeper investigation of the unit’s headphone EQ capabilities still to complete. I’ll need to sort that before joining Alessandro Cortini and John Tejada on the first-ever double-guest episode of the Darko.Audio podcast in which we will take aim at the Rosson RAD-0 headphones. All three of us own a pair.

Before that, I’ll need to give my new desk podcast setup a trial run. I put together a Shure SM7B microphone, TritonAudio Fethead and Focusrite 2i2 audio interface over the holidays, ready for a podcast episode with Michael Lavorgna in which he and I will discuss our enthusiasm for physical formats: vinyl and CDs.

My next video will be something a little bit different. (Some of it was shot during yesterday’s snowstorm — see above). In fact, it’s possible that my next few videos will either branch out in directions not previously tackled or extend those that have seen only a little daylight in the past three years. On the more traditional review front, arriving this week to Berlin is a pair of Q Acoustics’ Q Active 200 loudspeakers with their equally visually striking ‘tripod’ stands.

Lastly, web developer Rene Ertzinger will be upgrading the website’s front and back-end throughout January so we might see a couple of days of downtime. Might.

This neatly reminds us that Darko.Audio is a team sport. 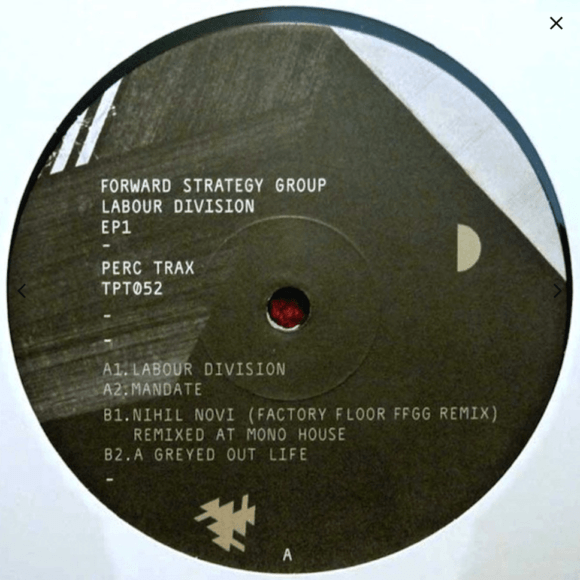