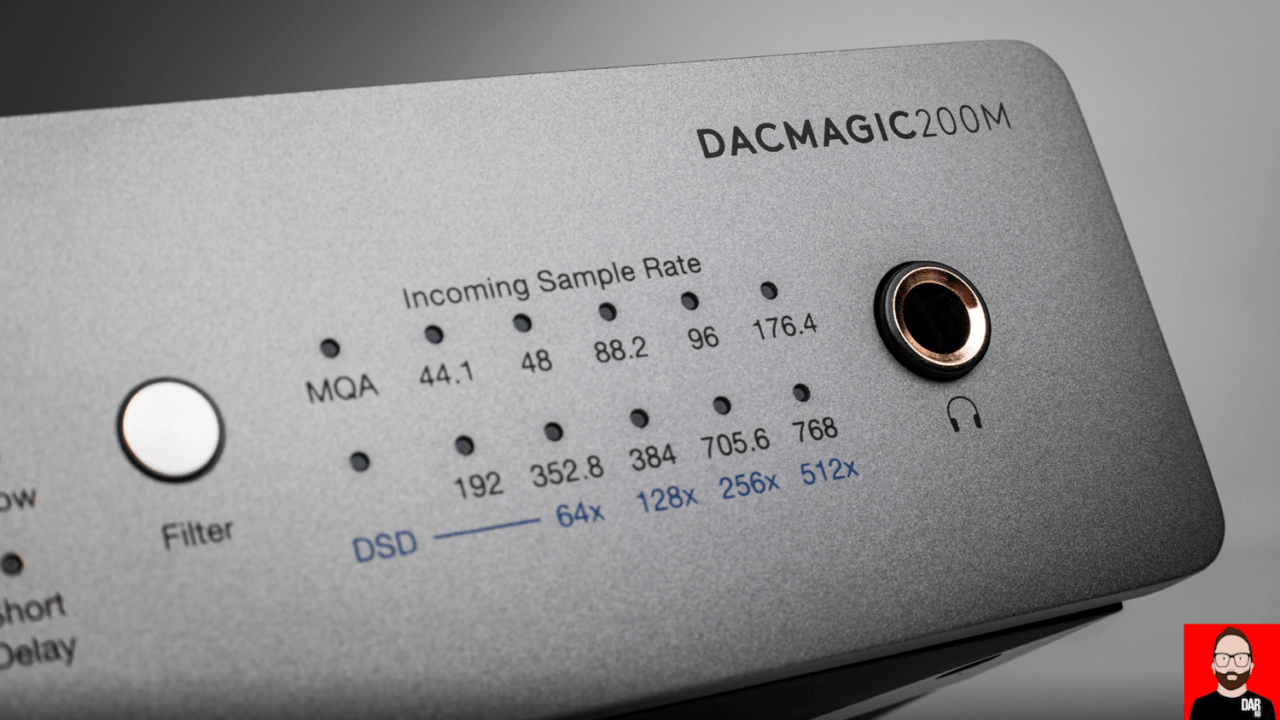 Do you remember the first time? My very first external DAC was a Cambridge Audio DACMagic, purchased from Hifi Trader in Sydney’s Newtown in 2009. I’m a little hazy on how much I paid for it but I do recall being a complete newcomer to digital audio at the time. This first DAC purchase felt like a lot of money to spend on a hifi product without hearing it first. I was taking a shot in the dark: would its sound quality improve on the DAC circuit found inside my all-white 2008 MacBook? You bet it did! The DACMagic exposed more inner detail and delivered a more expansive soundstage. And although the comparison with the Logitech Squeezebox Touch’s internal DAC was a more closely fought battle, not once did I regret my purchase.

A dozen years down the line and Cambridge Audio’s DACMagic line continues to evolve with the introduction of the DACMagic 200M. We still get a choice of balanced XLR and single-ended RCA outputs and a USB input + 2 x TOSLINK inputs + 2 coaxial inputs but the digital outputs found on the preceding DACMagic Plus have been removed. In their place sits a Bluetooth input with Qualcomm aptX support for anyone wanting to pull better (always lossy) Bluetooth sound from a ‘premium’ Android smartphone or Apple Macbook. 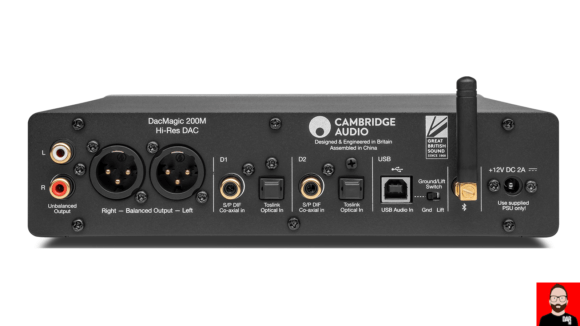 However, the biggest changes relate to the new model’s USB input. A switch up to ESS Labs DAC chips – there’s two of ’em inside – means we now get PCM support up to 32bit/768kHz and DSD support up to DSD 512 (should you have access to such Unicorn formats). This is also the first Cambridge Audio D/A converter to offer MQA support; a decision that presumably forces out Cambridge Audio’s internal upsampling algorithm lest it break the bit-perfect digital audio chain demanded by the format.

On the DACMagic 200M’s front panel, we note a series of LEDs that show the incoming digital audio signal’s sample rate and/or MQA authentication. Next to those, a 6.4mm headphone socket and corresponding volume control wheel with digital filter and source selector switches rounding out the feature set.

Not bad for a street price of €499 — and a decent choice for anyone looking for their first (MQA) DAC. Shipping begins in February. 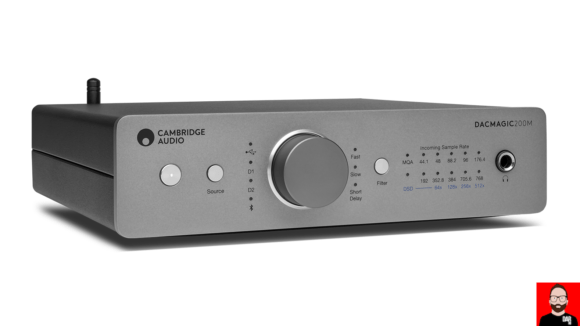 Does the press release describe the DACMagic 200M’s sound as ‘musical‘? You bet it does. 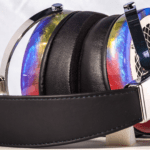 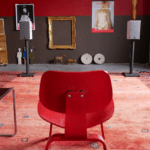