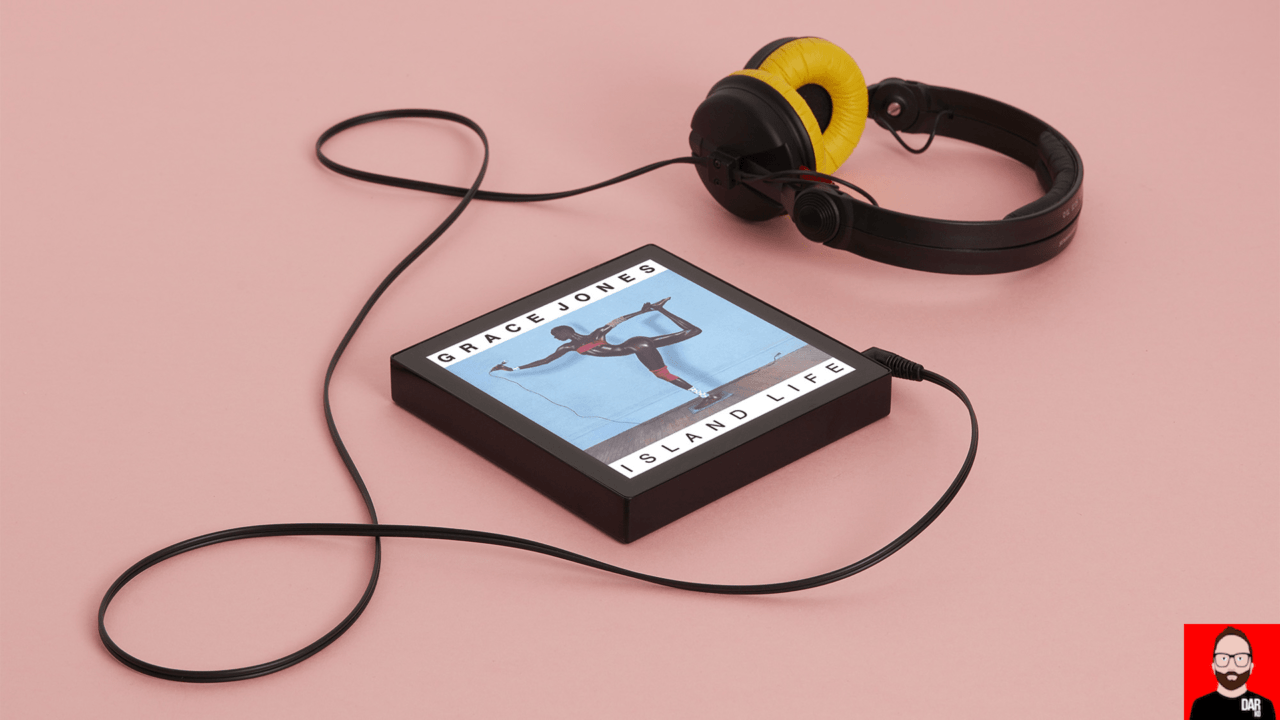 Thanks to the popularity of the vinyl LP (and its 12″ single cousin), cover art was the world’s most popular visual art form throughout the 1970s and 1980s. Graphic designers had twelve inches square, front and back, with which to create an album’s visually identity. Gatefold sleeves would double the canvas size for releases like David Bowie’s Diamond Dogs or Genesis’ The Lamb Lies Down on Broadway.

In its most basic form, cover art shows us what musicians look like but under the stewardship of more adventurous artists and record labels, it can advance the music’s aspirations to carry us to another time or place. Would Joy Division’s Unknown Pleasures have become such an iconic debut without Peter Saville’s artwork amplifying the otherworldliness of Martin Hannett’s production? Would Peter Gabriel III have sounded quite as disturbing without Hipgnosis’ melting face cover? Would The Strokes’ debut album Is This It have been quite so visually striking in our local record/CD store without its (non-US) cover image?

Cover art was – and is – almost as pivotal to our enjoyment of music as the music itself. It’s part of the playback ritual with many of us still poring over the liner notes or lyrics as we listen. A ritual borne of a time now passed. The digital audio revolution, started by the compact disc, devolved further by the iTunes store and reaching its visual nadir with streaming, has reduced cover art to a postage stamp. An afterthought. No liner notes, no lyrics. Many modern releases don’t even get a back cover because where would it be displayed? Spotify and their kind need only a single jpeg. The demotion of cover art to a placeholder contrasts the 5″ square booklet that ships with the average CD as positively bountiful — a quality that few ascribe to the format during the CD’s 1990s and 2000s heyday.

One man wholly dissatisfied with this current state of affair is Tom Vek. Vek, a musician in his own right but barely old enough to remember the golden age of vinyl, is attempting to return the joy of cover art to the streaming world. His Sleevenote project is an app that plays front end to iTunes/Apple Music, a web player for Spotify and if it reaches its crowdfunding target, a large transportable hardware player that connects to a hi-fi system or headphones. The latter, shown in the header image above, encourages its users to browse their digital music collection via its artwork and launch songs by touching the song titles shown on the back cover.

Listen to my long conversation with Tom Vek – in which we discuss Sleevenote and the joy of cover art – using the SoundCloud player below (or Apple Podcasts or Spotify): 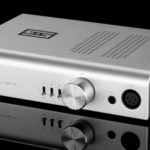 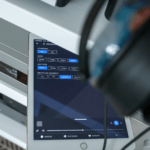