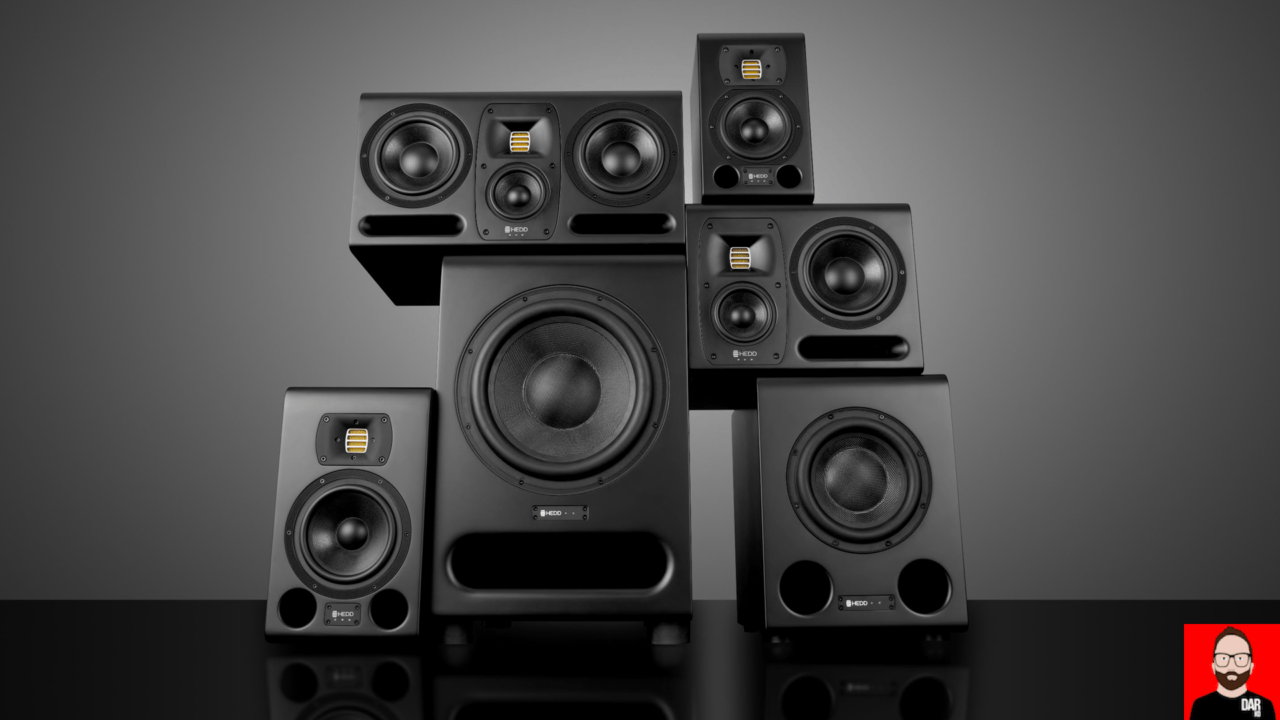 Pore over them here: 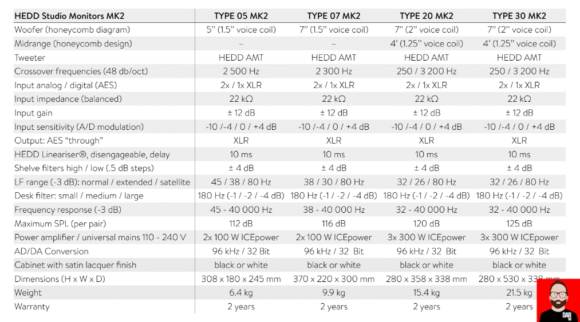 The subwoofers are specified as follows: 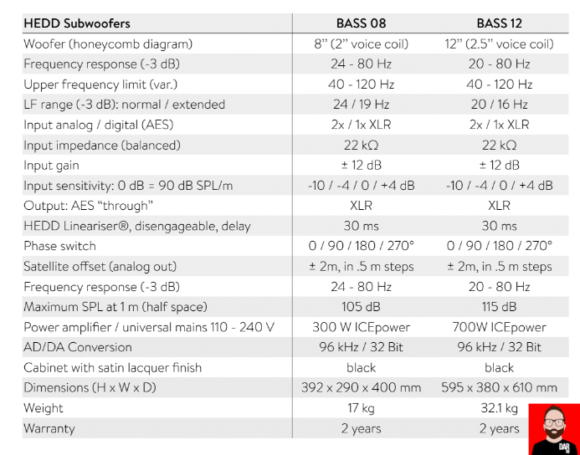 That’s the news. What’s the story?

HEDD’s MKII models are no nip n’ tuck but a radical reimagination of what’s possible from a loudspeaker (and subwoofer) system once the incoming signal is moved to the digital domain.

On the back panel of each MKII loudspeaker an AES/EBU digital input plays catch on a digital input and the neighbouring passthrough socket hands that signal off to the other loudspeaker. The XLR socket’s analogue input is digitised upon entry to 32bit/96kHz. The audio signal remains in the digital domain until it is decoded to analogue ready for the Class D ICEpower amplifier modules that control each driver. Why ones and zeroes? Running on a SHARC SoC, the in-house coded DSP takes care of the loudspeaker’s crossover network plus three new features that would have otherwise been impossible:

1. The higher a sound’s frequency, the more likely it is to run ahead (in time) of other frequencies. Previously, HEDD’s Lineariser used an FIR filter to calculate and correct for these phase errors but only as a Windows/MacOS app. In the MKII models, the Lineariser runs on each loudspeaker’s (and subwoofer’s) SHARC chip with a rear-panel switch turning it on and off to let us hear its audible benefits.

2. The lower a sound’s frequency, the more likely it is to run behind (in time) of other frequencies. If we combine a pair of linearised HEDD MKII loudspeaker with a linearised HEDD subwoofer, the latter’s output will run behind (in time) the former’s. With signal processing executed in the digital domain, a ‘Sat. Offset’ rotary on the subwoofer’s rear panel can be used to group delay (or advance) what is fed onwards to the ‘satellite’ loudspeakers’ in the analogue domain, all depending on their relative positioning.

3. Sealed or ported? Yes. All new MKII models, including the subwoofers, can be run as front-ported bass reflex designs or as infinite baffle (sealed) implementations when plugging the ports with the supplied screw-in bungs. The internal DSP makes the necessary frequency response compensations so that we lose nothing on bass extension when run in either mode but the closed setup’s lower frequencies carry a 6 – 10dB SPL penalty.

The final part of today’s story can be found in a quartet of YouTube videos made by HEDD that feature company co-founder Klaus Heinz going deeper – and with serious eloquence – on the new models’ DSP-powered smarts — an inspiration for other manufacturers mulling a product launch against the backdrop of a Corona-calendar stripped of hi-fi shows? Auf jeden Fall! 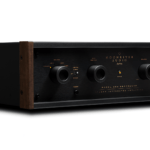 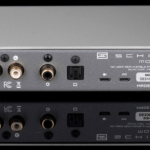