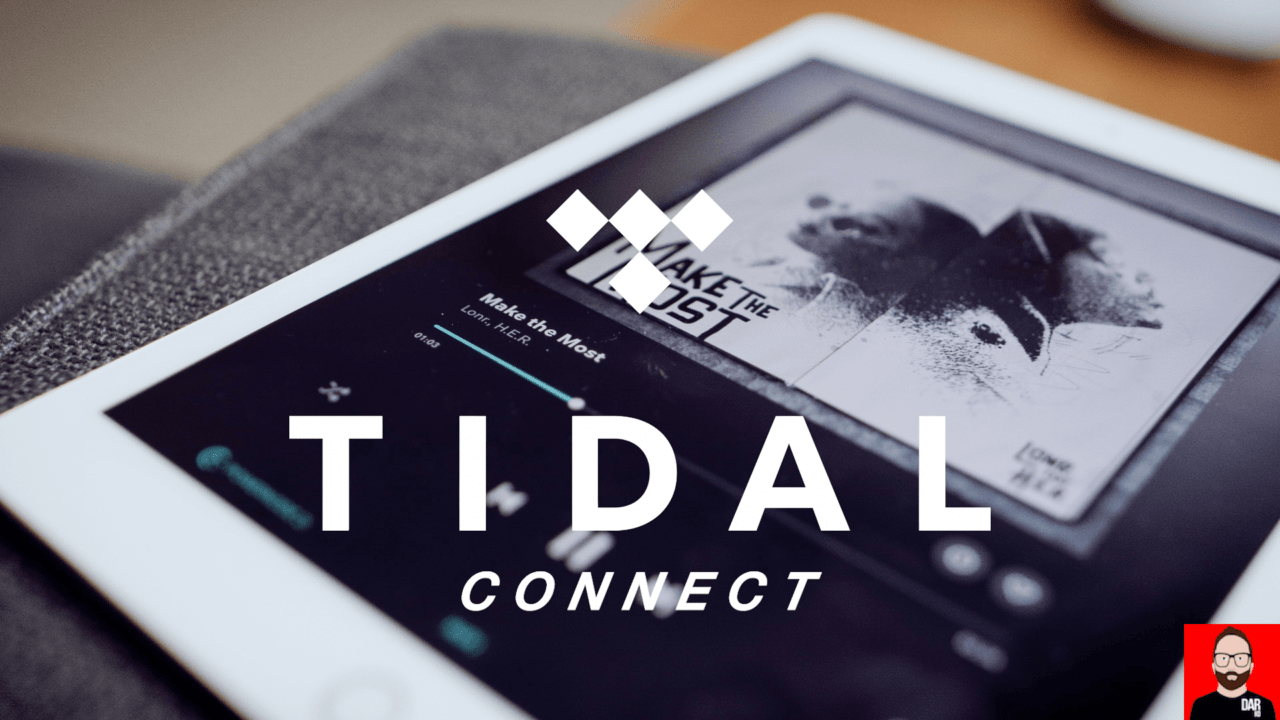 Two weeks ago streaming service Tidal formally announced its newly-minted Connect service to show us a future in which we wouldn’t need Roon, Plex, Squeezebox or any third-party UPnP app to have our streaming hardware pull down music from Tidal servers. Tidal Connect means we only need one of Tidal’s own apps – smartphone, tablet or desktop – to make music play on third party hardware and, crucially, without the stream first travelling through the instigating device (as it does with Apple AirPlay/2 or Bluetooth).

If you’re thinking this sounds a lot like Spotify Connect but with the potential for lossless streaming via Tidal’s Hifi tier, you’re spot on the money. And just like Spotify Connect necessitates the supporting code be installed inside any supporting hardware device, Tidal Connect streaming devices must have Tidal’s Connect code installed. Now our attention turns to streaming hardware manufacturers and their software teams.

The most common question spilling from readers following the initial Tidal Connect announcement was: when would Tidal Connect be landing on streaming hardware made by brand X? My answer to such questions will always be ‘I don’t know’: 1) If the reality is that I really don’t know then it’s self-evident that I have nothing to share but 2) if I do know, I’m not about to pop the champagne early on the manufacturer’s behalf and spoil their own launch — again, I have nothing to share. Tidal Connect’s list of supported hardware devices is there to keep users up to date.

I’ve also noted a smattering of Facebook users out there in the wilds of MQA and Roon groups asking if Tidal Connect is somehow part of BluOS. No, isn’t: Bluesound was merely a launch day hardware partner. Tidal Connect’s defining feature is that it doesn’t need BluOS. Furthermore, a handful of Tidal app screenshots uploaded to those same Facebook groups also showed users believing Chromecast support to be a sign of Tidal Connect support. It isn’t: Tidal Connect devices will write ‘Tidal Connect’ underneath the hardware device listing (not ‘Chromecast’). With so much end-user confusion ongoing (about what I see as a crucial development on Tidal’s part), I made a show-and-tell video about Tidal Connect to assist beginners: 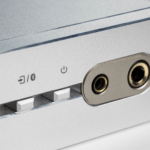 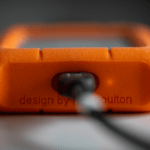