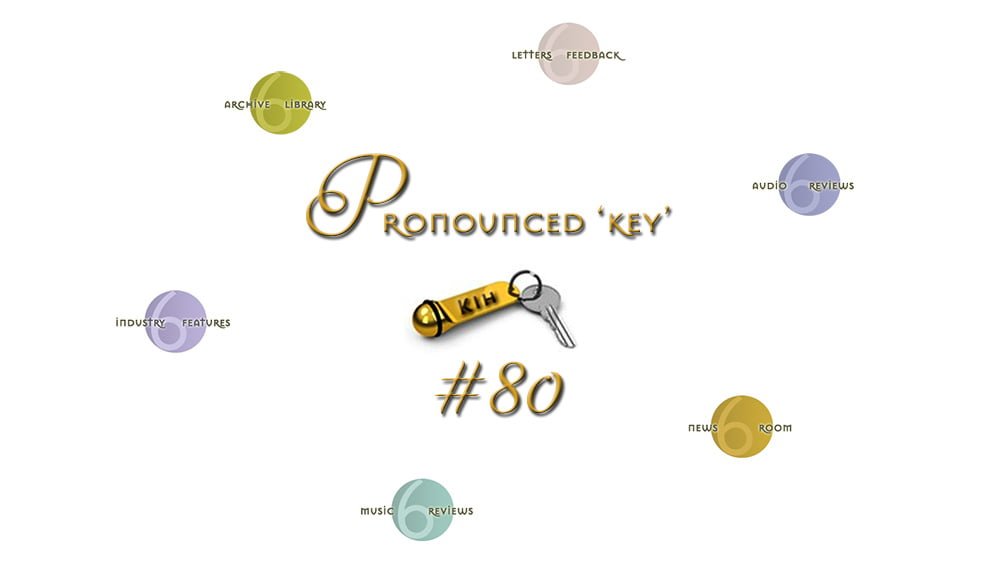 The life of Pi in 2 and 4. Those numbers refer to half and full space. In audio, they describe sound which either propagates omni as bass does—you get four pies for that–or sound which bundles like high frequencies over a 1-inch dome tweeter. That’s worth only two pies. Those who believe in fuller plates often reach for super tweeters. It seems a mistake to think them ‘super’ for additional bandwidth when human hearing doesn’t extend past ordinary tweeters. If a super tweeter can really hit 100’000kHz, it’s really not germane to our ear/brain per se except perhaps for zero phase shift. There’s also the issue of first break-up modes. An aluminium tweeter which breaks up at 23’000Hz will reflect ugliness into the audible bandwidth, unlike a diamond tweeter that’s good to 70’000Hz.

But let’s return to our pie as a function of dispersion. If the ‘super’ in an add-on tweeter isn’t about bandwidth but broader dispersion, it should affect the so-called power response. As frequencies descend to mean longer wavelengths, they wrap around our speaker boxes to bounce off boundaries like side and front walls. That acoustic reinforcement is known as room gain. As frequencies rise to mean ever shorter wavelength, they become more directional. Those bands don’t see room gain.

You’d figure that due to this effect, speaker designers trim their response to account for it. If so, shouldn’t typical 1-meter frequency response measurements taken on axis show a rising treble because in-room, it won’t be boosted like the sub 500Hz band? In any event, super tweeters are an after-market bolt-on like subwoofers. Today one of its newest entrants points directly back at broader radiation and the life of Pi.

Say hello to Arya Audio Labs’s Hype. It’s a standalone version of their 180° AirBlade driver which first showed in the Newcomer’s exhibit of Munich HighEnd 2019. It’s an evolved form of curved air-motion transformer with 35 neodymium magnets and 180 degrees of dispersion. Sensitivity is stepped in 3dB adjustments from 83dB up to an astonishing 95dB and the equally adjustable 1st-order high-pass offers hinges at 1’000, 1’600, 2’400 or 3’500Hz.

Their mantra would seem to be that if lower frequencies can travel in all directions, why shouldn’t the highs? Don’t they do so in real life? Does standing in front or behind a violin player alter the instrument’s tonal balance? Where Arya’s Hype goes, I don’t have the answers. I’ve not heard it. I’m simply curious how its low crossover points would work in practice. Franck Tchang’s omni supers can’t cross lower than 14kHz at 6dB/octave. The electret Sopranino super tweeter of my wife’s EnigmAcoustic’s Mythology 1 uses a steeper 2nd-order high-pass with 8/10/12kHz hinges.

Hype’s shallow 6dB/octave filter even at 3.5kHz will bleed well into the midrange, never mind its 1kHz option. Having unusually broad sensitivity adjustments, of course, works like a secondary volume control. If your speakers are a standard 89dB, setting Arya 6dB lower makes its effect quite mild. That will mellow out ever more as main speaker sensitivity increases. How about running Hype sideways, even aimed at the front wall? After all, Boenicke speakers have always championed ambient tweeters. So do many Von Schweikerts. Just what kind of games could one play with the Arya?

In short, doesn’t all of it make you just a tad curious about this latest Hype? If so, join the club! 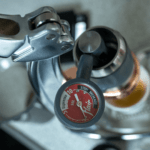 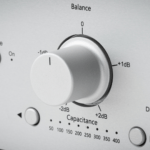