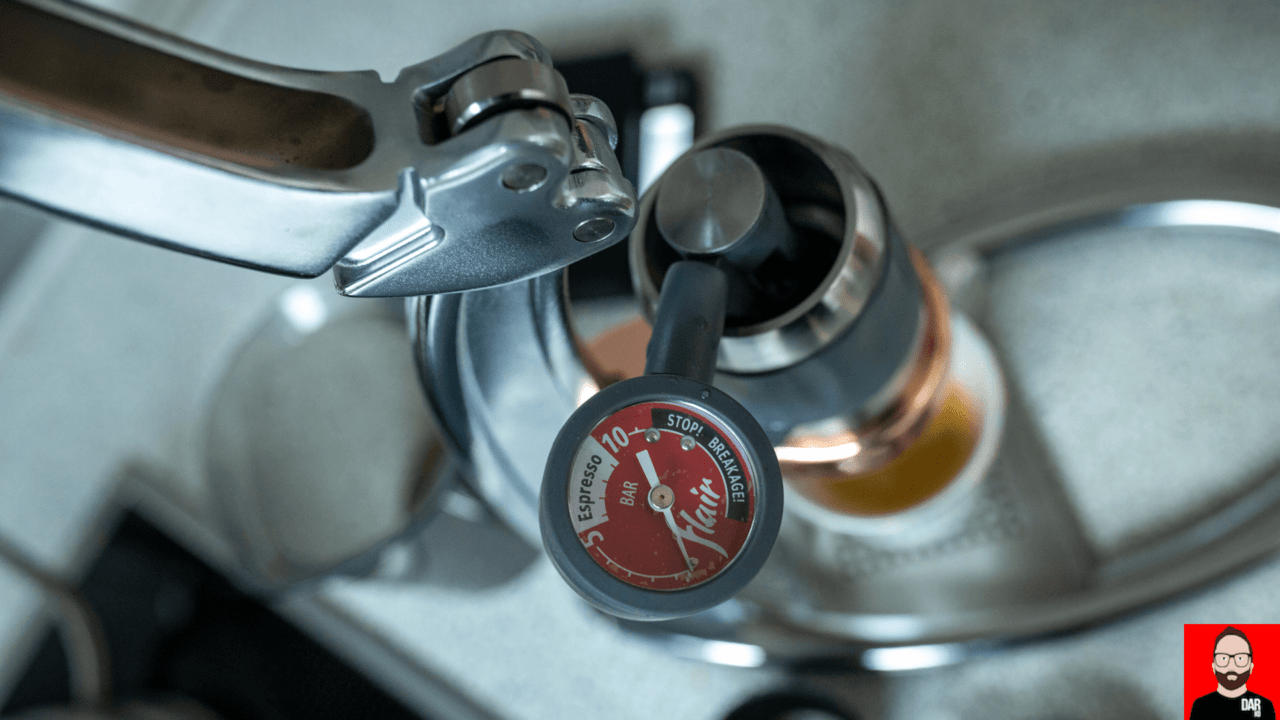 Wake up and smell the coffee. Making a cup of the black stuff soon after we wake is a ritual that’s tattooed into many of our daily lives. Add sugar and milk to taste. I take mine black and to the couch where a CD’s complete playback awaits. I listen, I sip and I ponder the plan for the day.

By 9am, I’m at my desk, editing a video or typing out a news piece. If it’s the latter, I’ll stream something from Tidal or Spotify. A late morning break calls for another cup. I’ve been pulling espresso shots manually since June manually using a Flair Pro 2 (pictured above). I first learnt about the Flair from James Hoffman’s video on the Neo. Fiddly and hands-on, daily Flair usage eventually results in a tidy coffee-making ritual that has echoes of vinyl playback — a process to be savoured and one that keeps us in the moment.

Coffee, like music, is a feast for the senses and the pursuit of better homebrew is not unlike the pursuit of better sound. Just like hi-fi, coffee taps into our fascination with the machines that make it happen and, if we’re experientially minded, causes us to discover sources of difference previously considered improbable. I’ve previously likened a coffee machine to a DAC and its grinder to the digital source that feeds it. Guess which of the two bits of hardware has the most impact on the shot’s final taste? It’s not the coffee machine. The grind setting is analogous to a digital audio stream’s jitter and electrical noise.

Of course, changing the grind setting is a good deal easier and less costly than switching-up streamers or SA/CD transports. Which means by the time I’m pulling the third shot of the day (on a new bean) – often to punch a hole in a mid-afternoon slump – I’ve got the grind dialled in just nicely. Which means on a typical day, I’m drinking 2 – 3 coffees. Which got me thinking: what about you? Almost 6000 YouTube subscribers answered the call to vote in a poll:

The most surprising result of all: one-fifth of respondents don’t drink coffee at all. 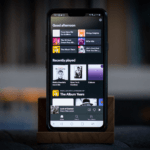 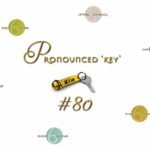