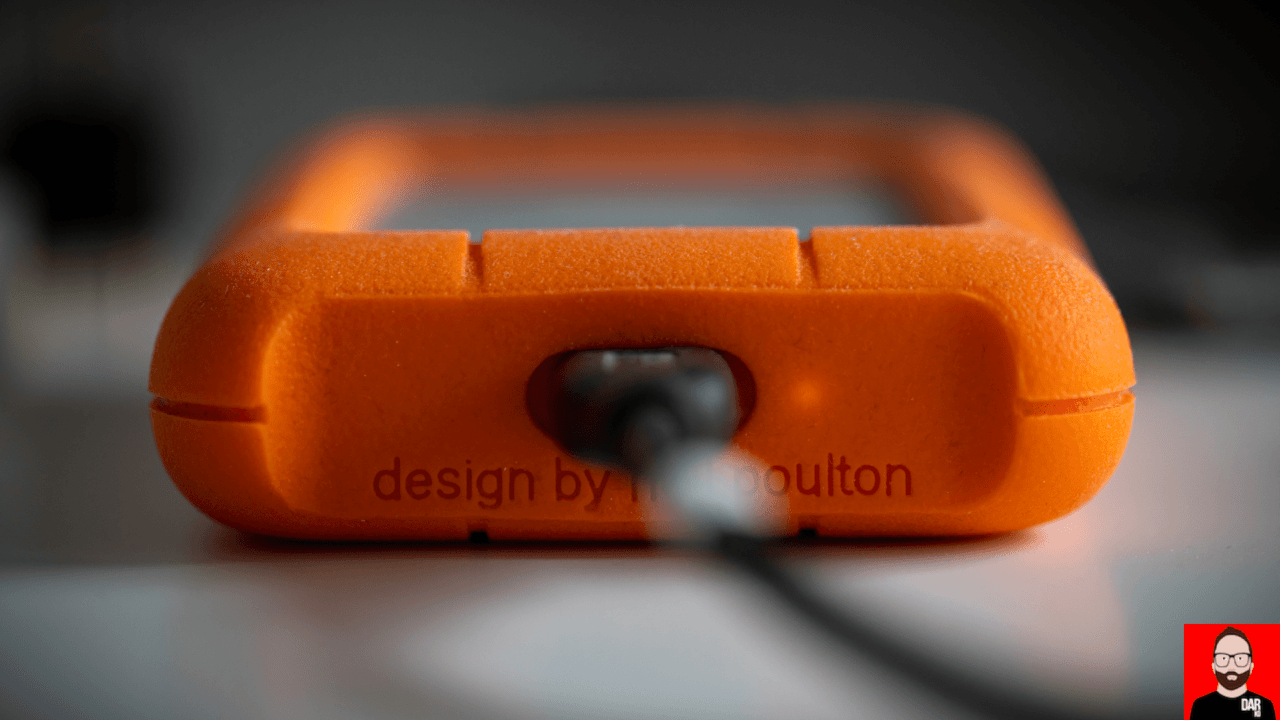 Spotify Connect. Tidal Connect. Qobuz Family Plan. Amazon HD. With streaming services now the most popular way in which most people listen to music (in the USA, if not Germany), it’s easy to forget that a hard-drive full of tunes still has considerable value. A local library is where the artist gets paid – either via a ripped CD or a download – and it’s what we depend on when the home Internet connection fails — a fate that befell yours truly last month and one that lasted a full week.

Keeping me in network streaming during that Internet outage was a 4TB Lacie Rugged hard-drive containing 2.8TB of FLAC files; a library that I’ve spent the last twenty years building. Yes, it’s backed up regularly. This FLAC library started life on a Linux server packed with numerous 200GB hard drives before being pushed to a single 1TB external – but wall-powered – hard drive connected to a Macbook. Then it went onto a 1.5TB model. Then 2TB. Then 3TB.

In 2019, I went orange. A 4TB Lacie Rugged HDD (shown above) freed my library from its wall-wart tethering to leave the host device’s USB socket to handle data and power. The Lacie afforded my music library greater freedom to move between servers: from Innuos to Nucleus+ to NUC to Bluesound to Mytek and back again.

My next library copy/paste will be from spinning disk to solid-stater. However, SSD storage doesn’t come cheap. At the time of writing, pricing bottoms out at around €300 for 2TB of external capacity. 4TB is barely on the menu. And yet this additional expense (over standard HDDs) isn’t only an external issue.

Last week, Innuos announced an 8TB SSD option for their Statement and ZENith MK3 server/streamers. Pricing on the larger storage capacity remains TBC. When it does arrive, we know it will make some eyes water. A flat €500 already separates the 1TB SSD baseline model from its 2TB variant. Add another €600 if, like me, you’d need the 4TB version.

This got me wondering: does a 4TB hard drive represent a large-, medium- or small-sized library relative to others? I polled the Darko.Audio YouTube channel’s subscriber base, asking ‘How big is your local music library?’, and 4000 people responded thusly:

Over half of our poll respondents stream from a library of less than half a TB. Almost three-quarters of the YouTube audience have their needs taken care of by less than 1TB. Of course, this says nothing about the data rate density of the files being stored. They might be a mix of lossless and lossy.

Equally, the 280 respondents rocking 4TB+ of music library data might be giving a home to a significant portion of storage-hungry DSD files. Nonetheless, the results are interesting for any manufacturer trying to gauge a potential userbase’s storage needs. 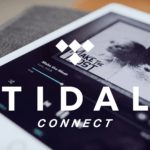 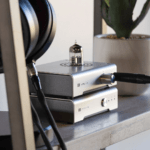