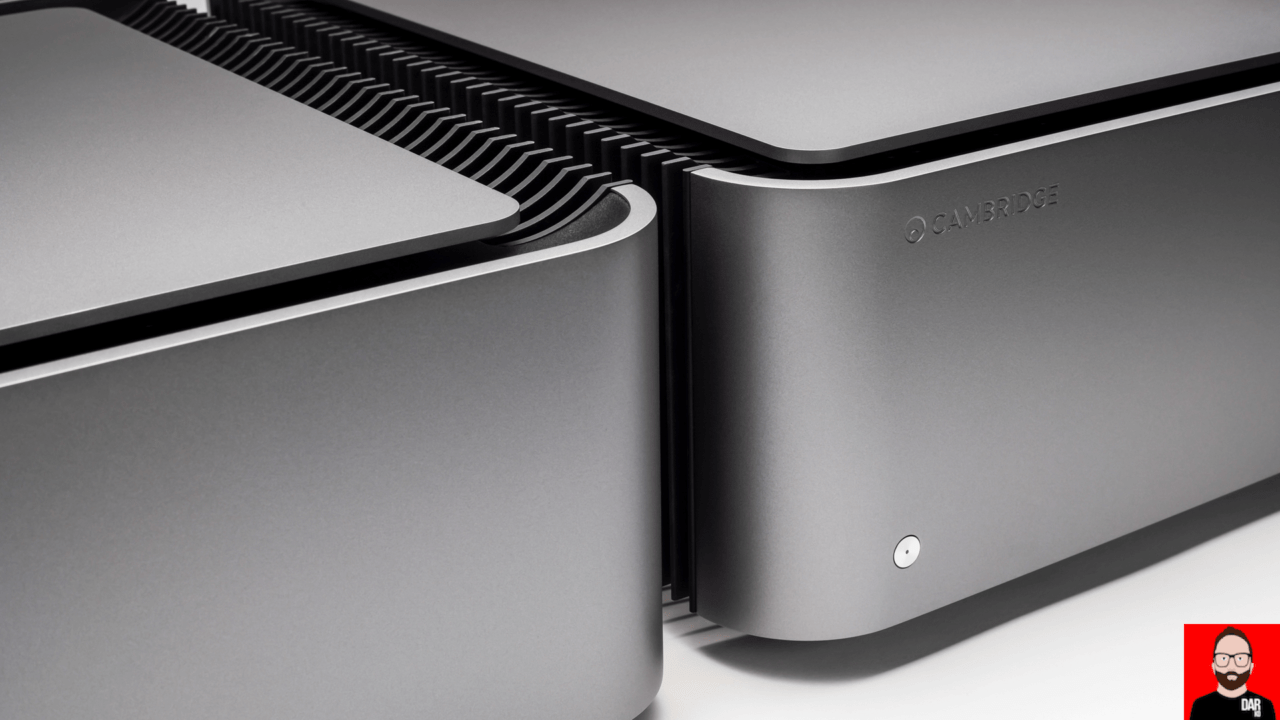 Great British Sound – the strapline under which the UK’s Cambridge Audio hangs its range of electronics, loudspeakers and, more recently, true wireless IEMs. Five years down the line though and I remain in the dark as to Great Britsh Sound‘s meaning. Are we to infer bass shyness, as compared to US-designed hi-fi gear, that’s better-suited to the UK’s smaller living spaces? Doubtful. Or maybe a sharper focus on imaging and PRaT? Possible. But that’s not what I hear from Cambridge’s more affordable CXN (v2) network streamer — a neat slice of everyman hi-fi. And I don’t think contributor Phil Wright heard either of the above when he took aim at the high-end Edge Series NQ network pre-amplifier + Edge W power amplifier some months ago. Wright and I agree that Cambridge Audio makes some seriously compelling hi-fi hardware (and software).

And it’s into Cambridge Audio’s Edge series that we dive again today with news of a monoblock take on the stereo Edge W (€4000) to furnish listeners with better channel separation and more Watts per channel. The incoming Edge M monoblock adopts the W’s minimalist industrial design and curved edges to house a single channel’s worth of amplification that runs balanced from XLR input* to binding post output.

The Edge M also promises double the W’s output power. Here we net 200 Watts (into 8 Ohms) of Cambridge Audio’s Class XA loudspeaker drive. Cambridge claims that Class XA amplification “is more efficient as it produces less heat, and shifts the crossover point out of audible range, resulting in a cleaner sound”. Those aren’t my words but a direct quote from the Edge M’s press release.

So too is the following: “Edge M uses opposing symmetry twin toroidal transformer design, which cancels out stray electromagnetic interference while at the same time offering outstanding power and maintaining consistent tonality even at loud volumes.”

As is this: “Edge M delivers more effortless dynamics and a less strained sound, as well as less distortion per channel and between the channels.”

And this: “Cambridge Audio’s engineers have worked hard to minimise the number of components in the Edge M’s signal path, ensuring there are fewer barriers between you and the music you love.” 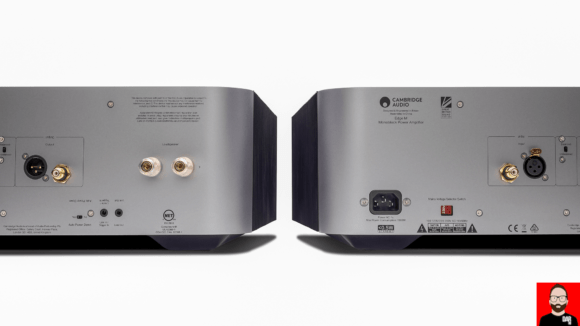 Quoting Cambridge one last time, Great British Sound “…represents audio in its purest form. An unadulterated and true representation of what the artists intended when they first plugged in their gear at the recording studio.”

*The press release doesn’t state what happens to an analogue signal arriving at the Edge M’s single-end RCA input. Is it converted to ‘balanced’ upon entry?

UPDATE: An answer to my single-ended input query:

“Each input has a separate buffer, then the signal goes through two differential amp stages with opposite phases that drive the two power amp blocks.
So the analogue signal arriving at the unbalanced RCA inputs will indeed be converted to balanced.” 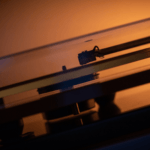 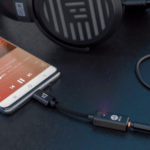